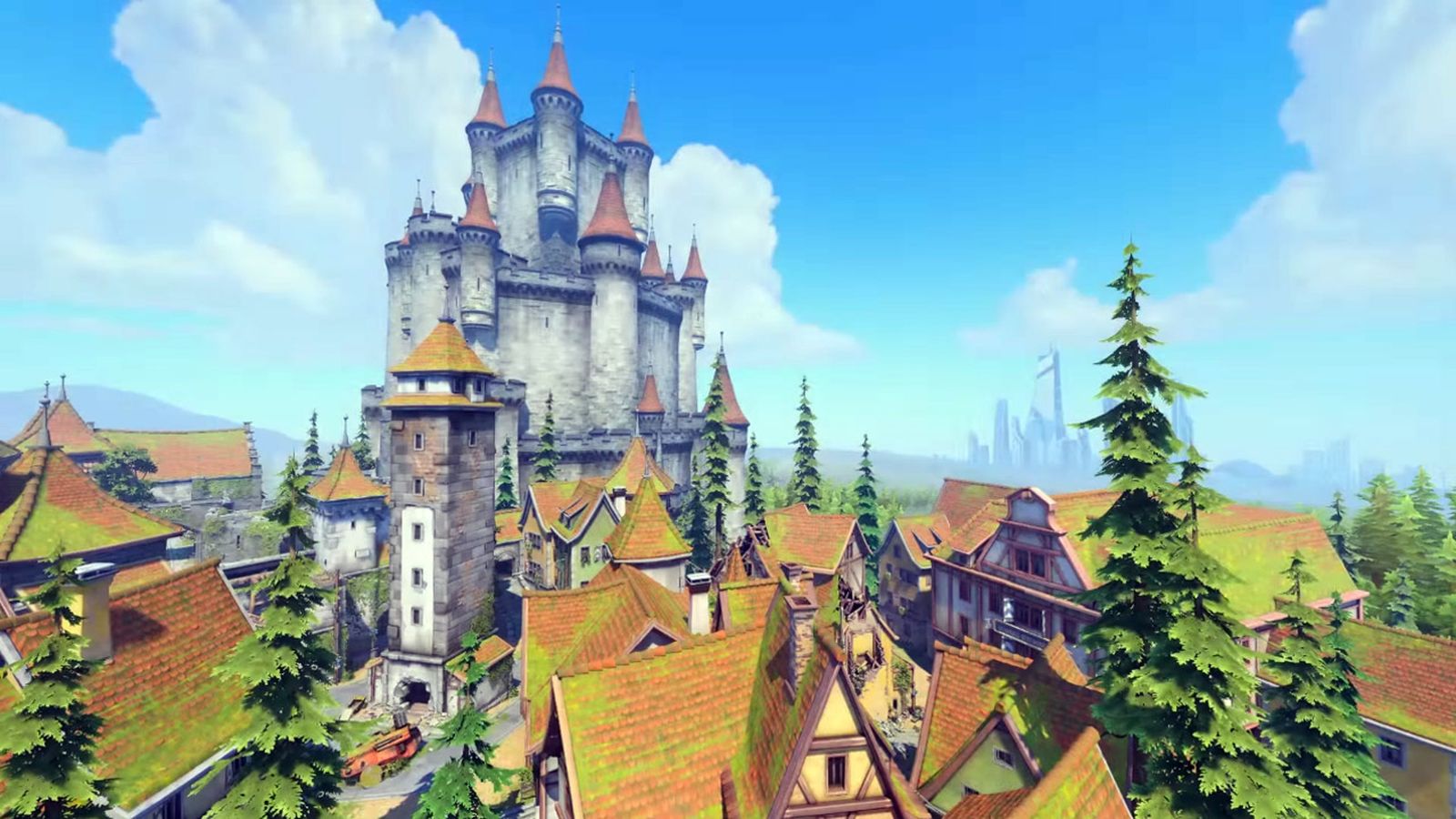 In Overwatch, you control one of several heroes in competitive 6-person team shooting matches. Battle over objectives, take down the other team, and achieve victory. Blizzard recently detailed their season 2 changes and now they’ve released a new trailer for a new map that looks to take place in a German castle.

The fight for the future returns to Eichenwalde—a new Assault/Escort map revealed today at gamescom 2016!https://t.co/1ApP6IurtP

Eichenwalde is a hybrid assault/escort map. Players will have to escort a battering ram to Eichenwalde Castle or, if they’re on the opposing team, prevent that battering from reaching its destination.

During a livestream, Blizzard described Eichenwalde as the birthplace of the robot Bastion. Blizzard’s fly-through video of the new map shows a handful of destroyed Bastion robots littered throughout the map. Eichenwalde was also described as having a “very vertical” portion of the map.

The site of one of the most famous battles during the Omnic Crisis, it was here that the leader of the Crusaders, Balderich von Alder, and a handful of his best soldiers made a last stand against an advancing automaton army. Outnumbered and outgunned, they were ultimately slain during the resulting combat. However, thanks to their valiant efforts, the German military was able to push back the omnic offensive and win the fight. 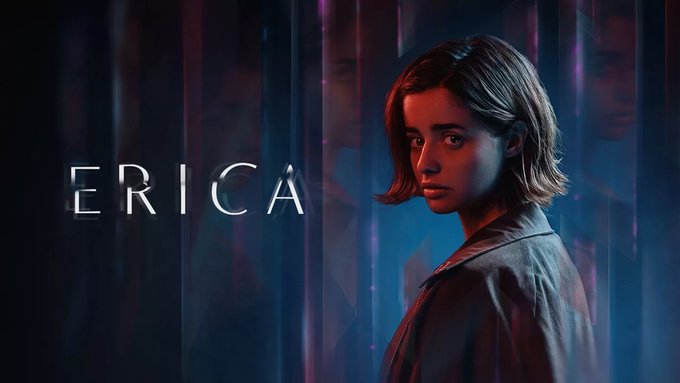