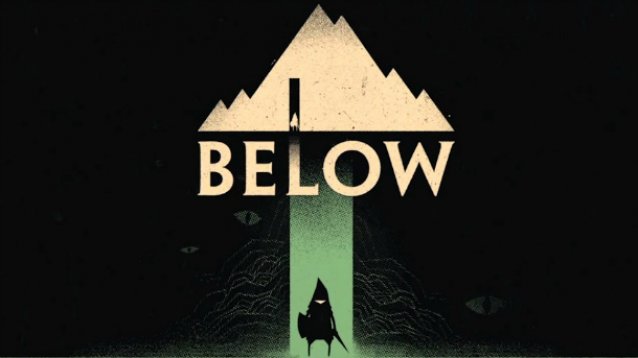 Stop me if you’ve heard this before but indie game Below that was finally suppose to launch on Xbox One and PC this Summer is delayed once again. This time it’s delayed indefinitely according to developer Capybara Games. According to them the game is still not in the state that they are happy with and so they are going to work on it a bit longer.

They also said that they are going dark for awhile and will not talk about the game again until they have a firm release date in mind. Then again how many times has that happened already? I’m all for a game getting delayed to make it better but we’ve seen many times where games have been delayed over and over and still come out in bad shape.

Below was announced three years ago and has been constantly getting dates and getting delayed. Hopefully Capybara Games has finally learned their lesson and won’t get people’s hopes up anymore after this most recent delay. Are you excited to play Below whenever it finally comes out? Tell us in the comments below.