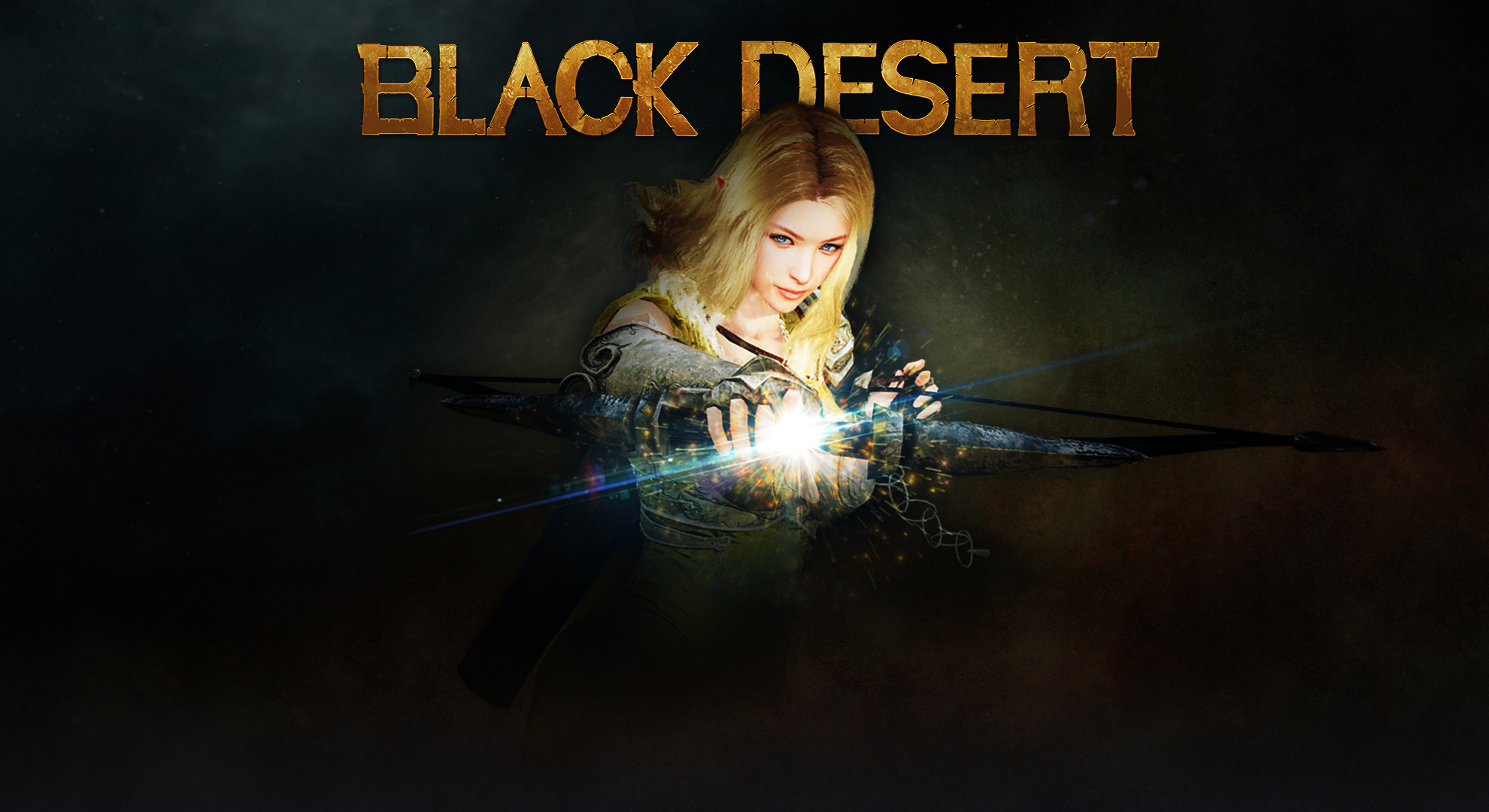 Black Desert Online is currently at Gamescom to show off the new Awakening weapons and to tease upcoming content such as the spectacular Margoria Expansion. Whilst giving an interview on stage, Pearl Abyss’s Lead Producer Jae Hee Kim and Head of Game Design Suh Won Choi teased the possibility of Black Desert Online making its way to the current-gen consoles.

They did stress however that the PC version is their priority (as it should be right now) and that the possibility of console ports is what’s on the table. There’s no mention whether or not they have prototypes or dev kits but it sounds promising for any MMORPG fans. In terms of how it differentiates from the often crowded MMORPG space, Black Desert Online is particularly praised for its stunning visuals.

As well as this tease, there was also a new Gamescom trailer revealed for Black Desert Online:

As you may notice, the game is coming under fire from fans who see some of the recent features/additions as being “P2W” or pay-to-win, something considered to force players into spending money by creating something unbalanced.