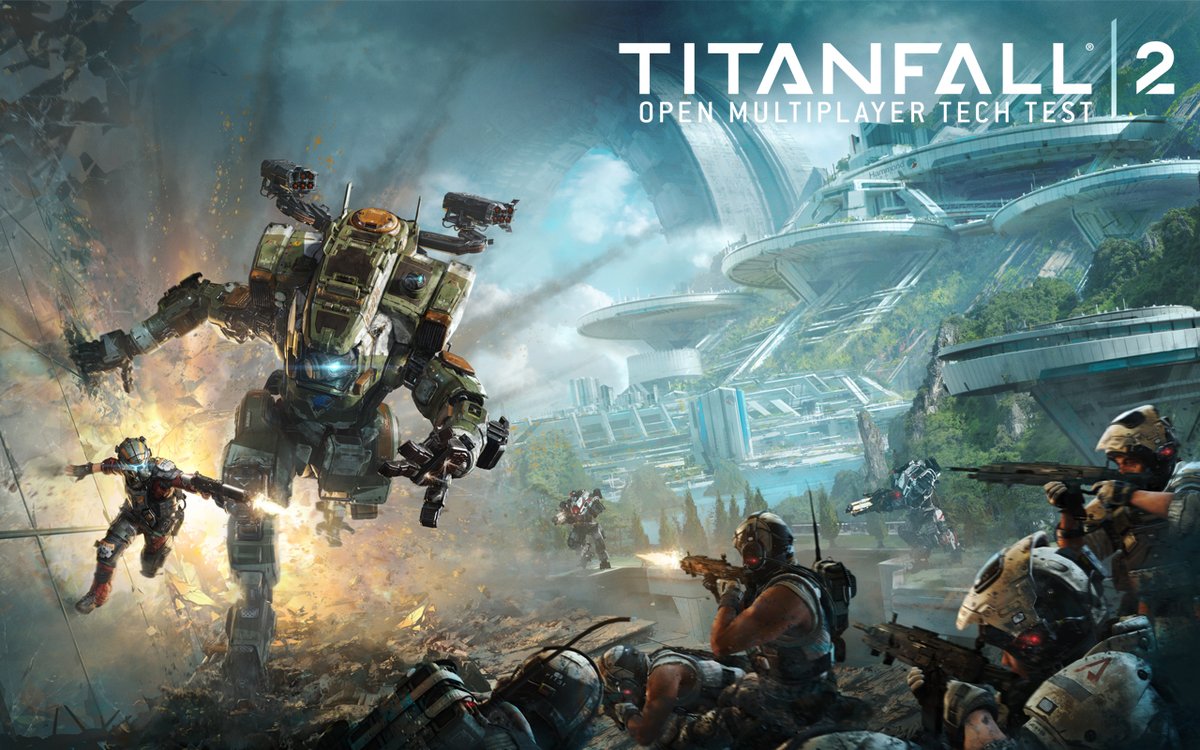 The highly anticipated sequel to the Xbox/PC 2014 exclusive Titanfall recently announced it would be holding 2 open beta tech tests within the span of 19-21 August & 26-28 August. The Titanfall 1 MP open beta tech test can now be pre-loaded on your Xbox One or PS4 and it comes in at around 17GB.

The Titanfall 2 Open Multiplayer Tech Test offers new Titans, Pilots, and Maps that elevate the fast-paced and exciting gameplay fans expect from the series. Please note that the game is still undergoing testing before its official release and the current Multiplayer Tech Test does not reflect the quality of the final product. The Tech Test is specifically designed to stress-test the multiplayer servers Respawn is using for Titanfall 2. The Tech Test will be available on both Xbox One and PlayStation 4, unfortunately, PC gamers will miss out on both tech tests. The Tech Test will include Bounty Hunt, a 5v5 mode, and Pilots vs. Pilots, an 8v8 mode. For the second weekend, we’re introducing Amped Hardpoint to the Tech Test.

A Network is your home base when you go into Multiplayer and between matches. You can easily matchmake with your Network, keep up to date on what’s happening, and chat with other members of your network.

The Tech Test is just a glimpse of the depth of what Titanfall 2 has to offer including:Six all new TitansA host of deadly new Pilot abilitiesAn expanded customization systemNew mapsNew weapons and moreTitanfall 2 will be in stores October 28th – Pre-Order Now

0 0
Previous ArticleF1 2016 Review: The Thrills of Formula One Driving Right at Your FingertipsNext ArticleBlack Desert Online could make its way to the PS4 and Xbox One