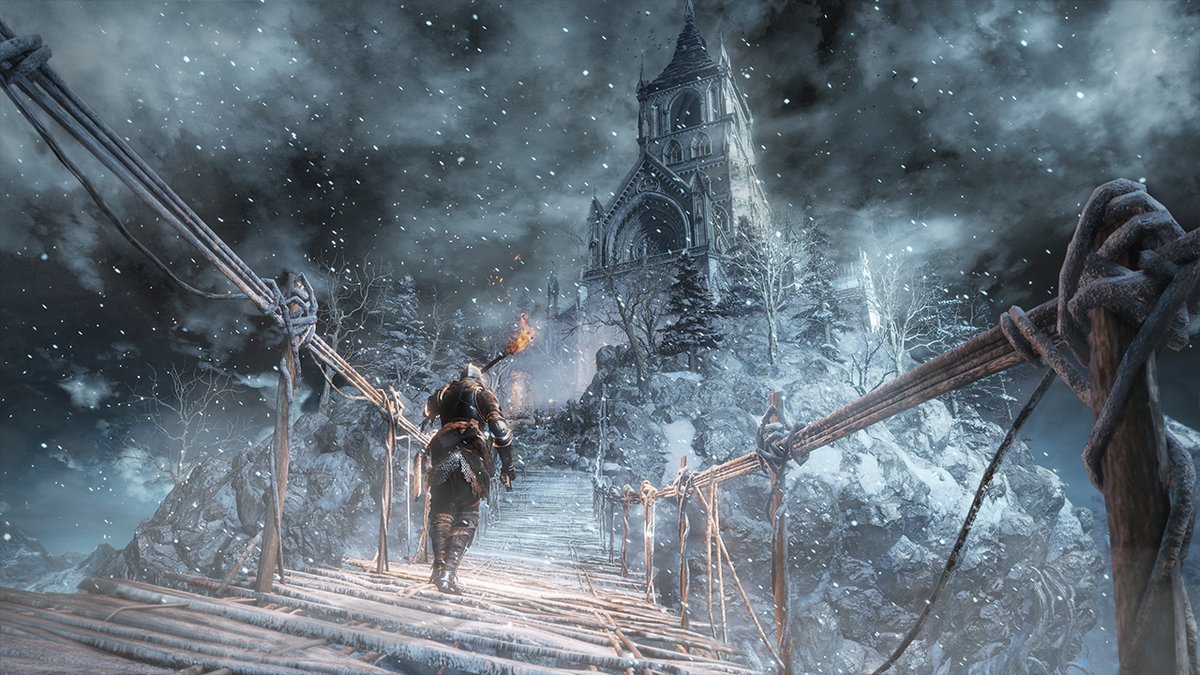 After being leaked already today Bandai Namco has officially announced Dark Souls III’s first downloadable expansion, Ashes of Ariandel. It will be available on October 25 on PC, PS4, and Xbox One for $14.99 or free if you own the season pass. Check out the announcement trailer below.

The expansion will task players with exploring the secrets of why the new “frozen land” of Ariandel has fallen into its ruined state. It will feature new enemies, weapons, magic, armor, and challenges as well as some new features for the PvP mode.

Let us know in the comments if you’ll be picking this DLC up.