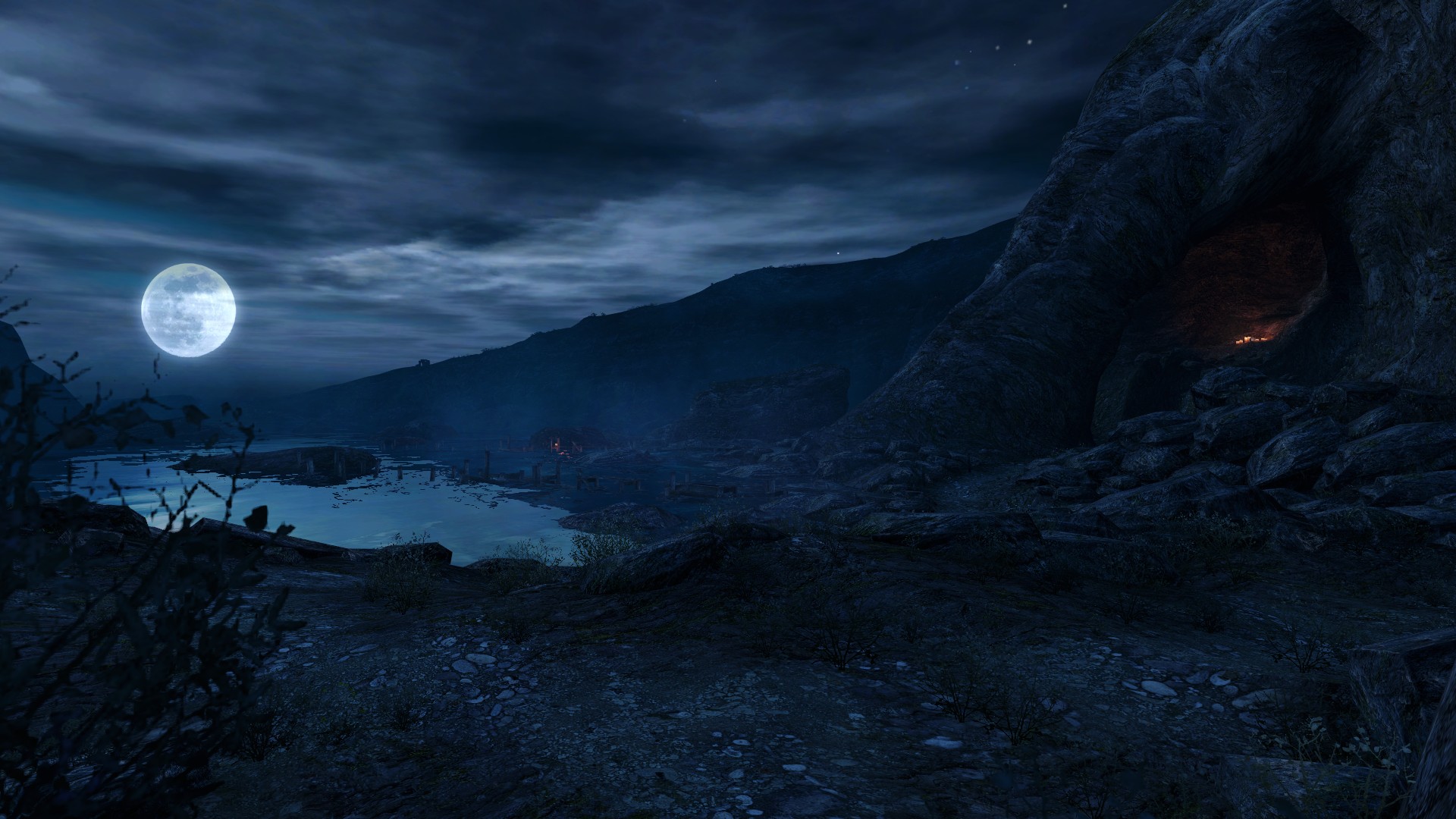 Acclaimed adventure Dear Esther will arrive on PlayStation 4 and Xbox One on September 20th, developer The Chinese Room and publisher Curve Digital have confirmed. Dear Esther is a narrative adventure that takes place on an uninhabited Hebridean island, upon which a lone man must piece together the chain of events which lead to his wife’s death. Widely acclaimed upon its original release on PC in 2012, it is a game unlike any other; a visual and aural experience which has rarely been bettered.

The console version comes complete with a brand new Directors’ Commentary, which saw the original development team of Jessica Curry, Dan Pinchbeck and Rob Briscoe unite for the first time in years, reacquainting themselves with the game which made the studio a global name. The commentary provides insight never before heard, offering a fresh perspective on the game’s development and legacy. The game also features graphical and gameplay tweaks which finesse the experience on console, making this the most complete version of Dear Esther to date. Developers The Chinese Room also revealed a new trailer on YouTube.

Are you looking forward to Dear Esther: Landmark Edition making its way to the PS4 and Xbox One? Let us know by leaving a comment below.