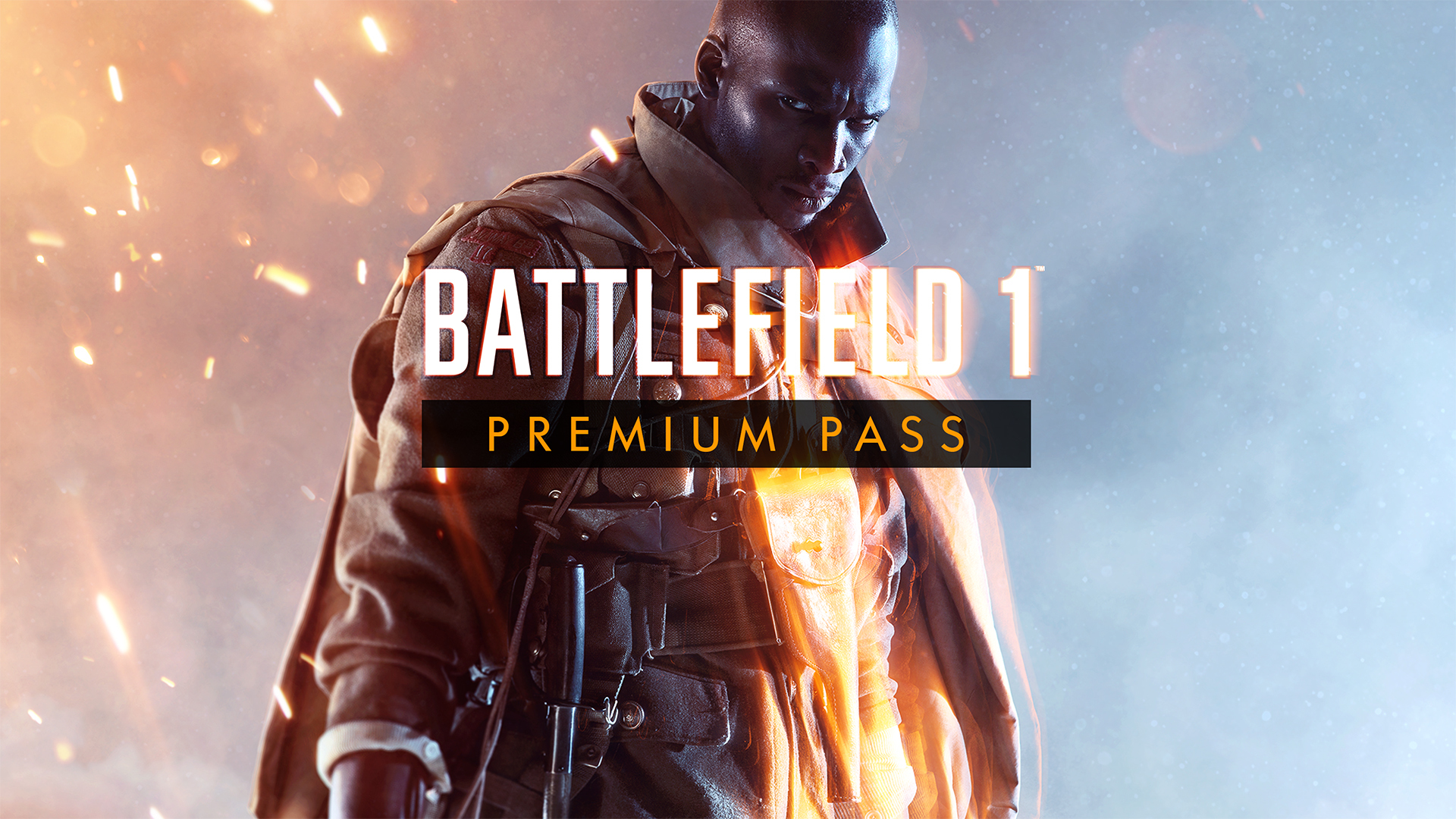 Battlefield players are no strangers to the haunting ‘premium’ pass; a model of DLC that is often criticized for splitting user bases and gaming communities. Battlefield 1 will indeed come with the optional purchase of a premium pass and EA has revealed exactly what your money will get you with a Battlefield 1 Premium Pass.

The All-Out War Will Expand to New Fronts with Battlefield 1 Premium Pass. Get Early Access to Upcoming Themed Digital Expansion Packs with New Maps, Modes, Classes, Weapons, Vehicles and Armies for Only $50

Check www.battlefield.com/games/battlefield-1/premium often for details and release dates for each expansion pack.

Experience the dawn of all-out war and discover a new world of war on an unmatched epic scale in Battlefield 1, full of a variety of new gameplay opportunities for the players. DICE has set out to build the most immersive and dynamic Battlefield game ever, continuing to improve their dynamic multiplayer sandbox through ever-changing environments with intuitive destruction and dynamic weather.

Operations introduces a completely new way to play multiplayer. In  Battlefield 1 you will play a series of interconnected battles across multiple fronts. Play a sequence of battles where your actions have consequences beyond a single match, as you try to conquer territory or push back your attackers.

Battlefield 1 launches on October 21, 2016 worldwide on Xbox One, Origin for PC and PlayStation®4. Players who pre-order the Early Enlister Deluxe Edition can start playing on October 18**. 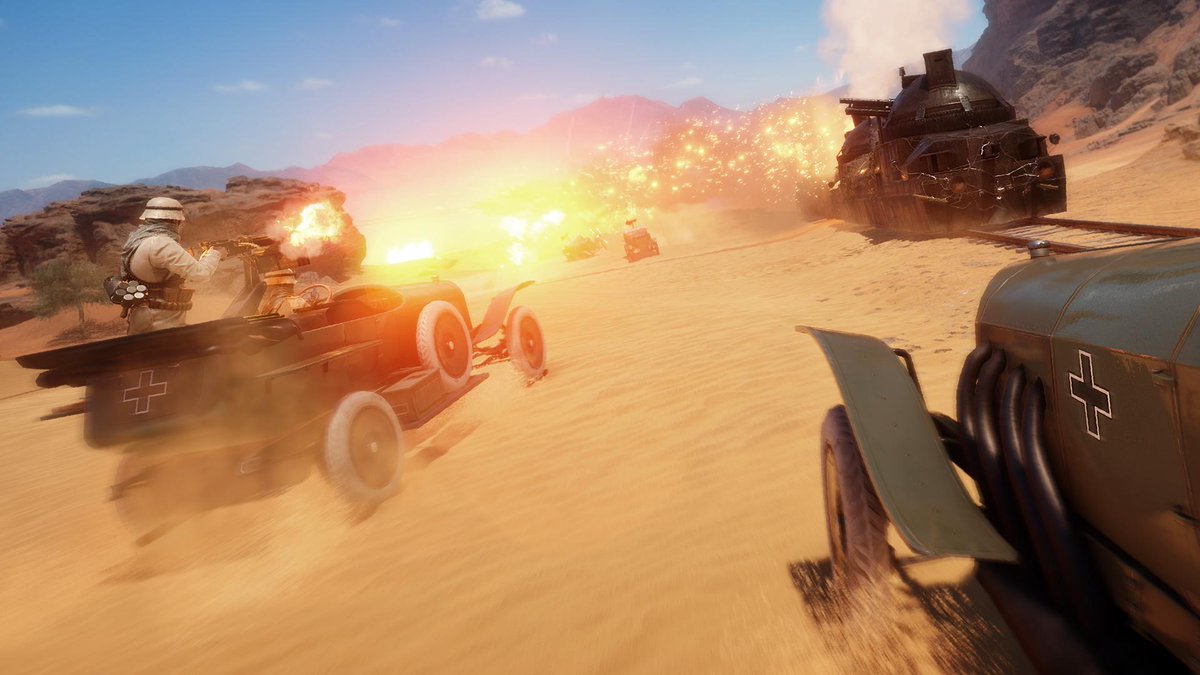