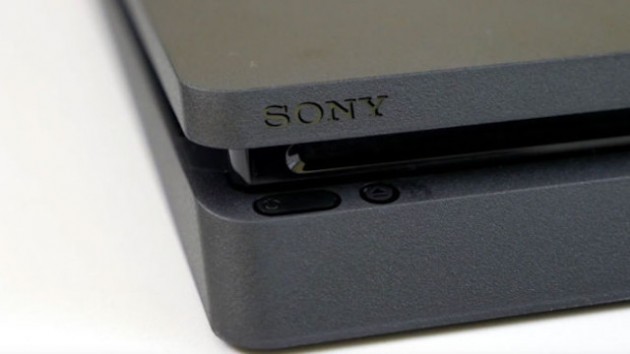 The PS4 Slim leaked recently thanks to a series of Gumtree/Ebay listings in the UK that showed off pictures of the new console as well as unboxing and booting up videos. Now, a more credible and well-known reseller here in the UK has a listing up for Sony’s unannounced PS4 Slim console. Not only that, it appears CEX is also selling the unannounced PS4 Slims in-store. Twitter user @AlextheBird93 managed to grab some pictures of the console in-store:

CeX Ltd. is a second-hand goods chain based in the United Kingdom specialising in technology, computing, and video games. It was established in 1992 in London, and has since grown to have more than 320 stores in the UK. CeX used to go under the name Computer Exchange but switched to CeX. CeX stands for Complete Entertainment Exchange.

According to Alex Brown, who managed to take these pictures, staff at his local CEX told him that the guy who sold them the PS4 Slims would also be bringing in other new hardware such as the PSVR. If we hear any updates on this, you can be sure we’ll leave an update at the top of this article. 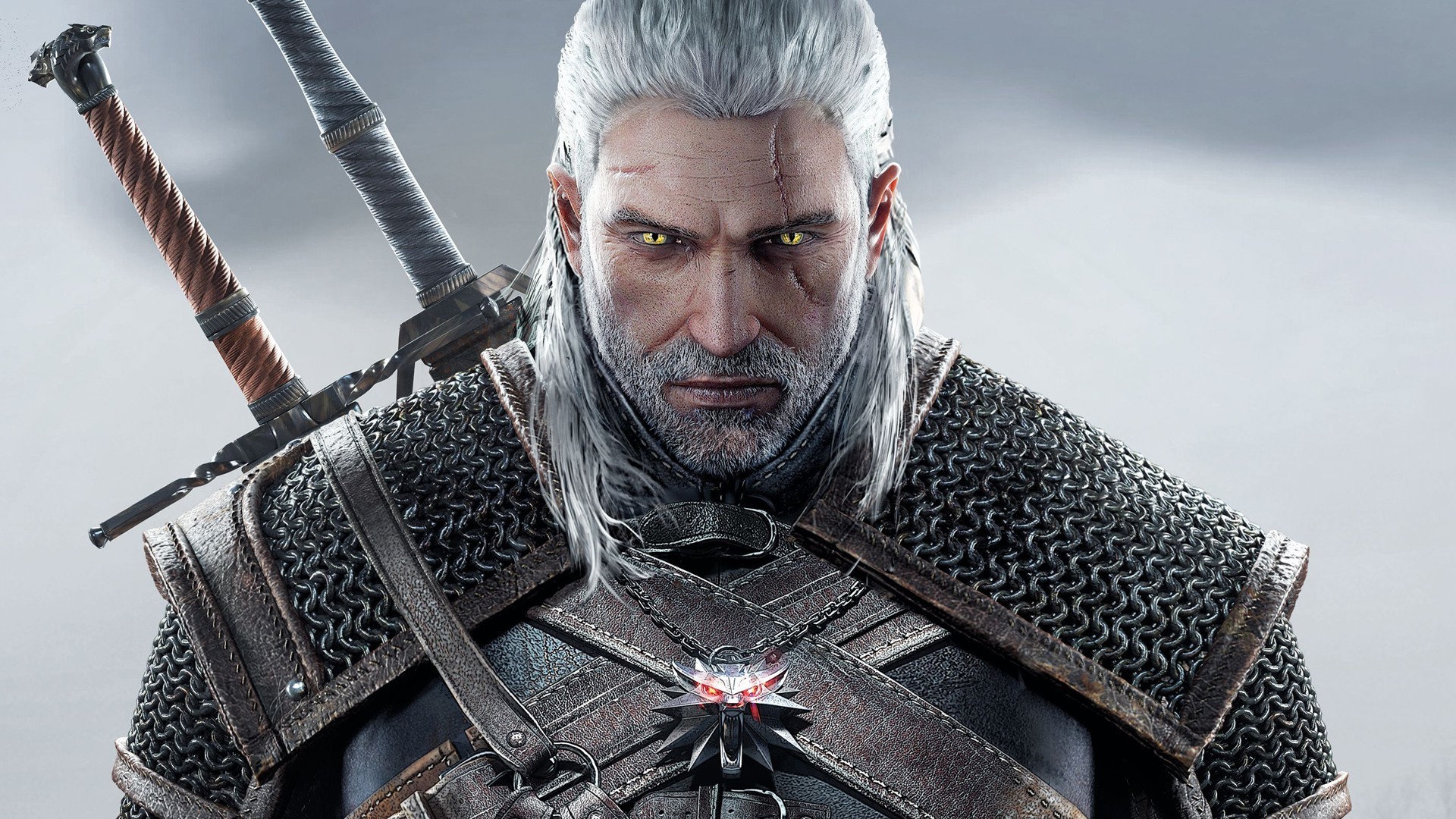 The Witcher 3 Devs SHOCKING Response To The Witcher 4 “The Witcher Was Designed As A Trilogy; Cannot Have A Fourth Part”
March 30, 2017 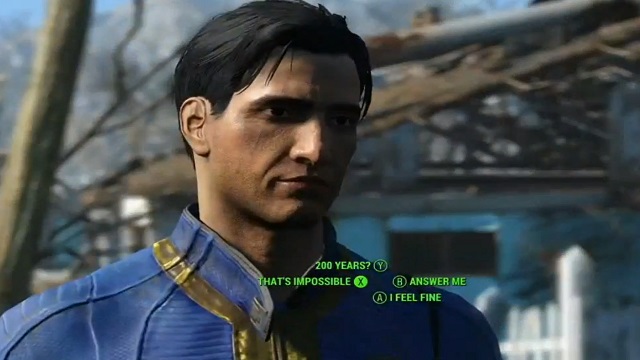