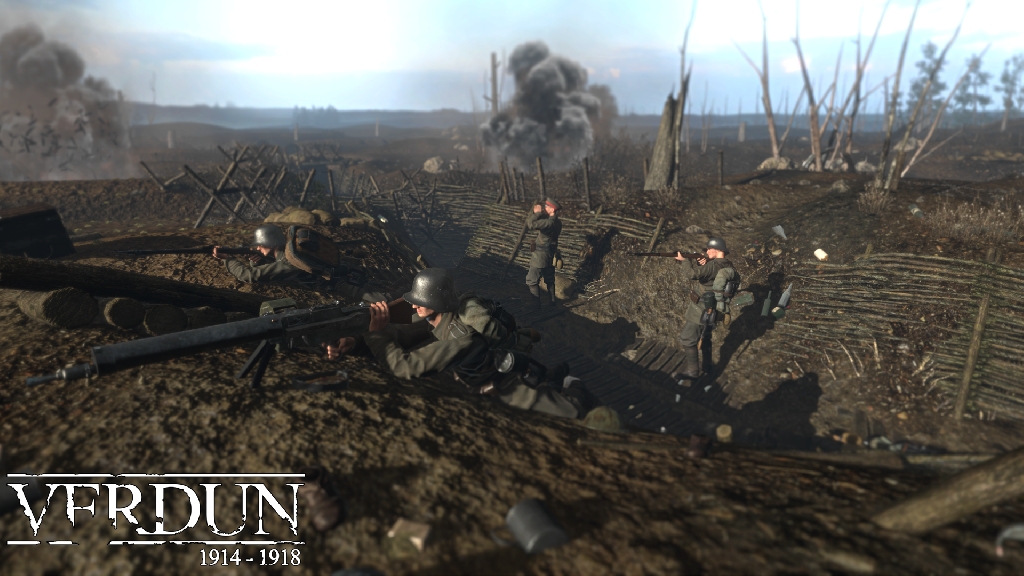 It sure seems like a lot of games are getting delayed indefinitely here lately on Xbox One as the WW1 FPS Verdun has now fallen victim. The game was supposed to launch on August 30 on both PS4 and Xbox One but the Xbox One version will now not make it. Developer Blackmill Games made the following statement:

“Although we would have loved to release Verdun on both the Xbox One and PlayStation 4 at the same time, we regret to inform you that the Xbox One release is postponed. We hope to get the game as soon as possible on this great platform. Yet in order to deliver you a true trench warfare experience we need a little more time.”

“We take our releases seriously and for this reason made a difficult decision to delay the Xbox One release.”

Verdun released on PC last year and got average reviews but has gotten the attention of some gamers due to it being set in World War 1.

Verdun is a multiplayer FPS set in a realistic First World War setting. The trench warfare offers a unique battlefield experience, immersing you and your squad into battles of attack and defense. The game takes place on the western front between 1914 and 1918, in one of the bloodiest conflicts in world history. The developers were inspired by the infamous Battle of Verdun in 1916. The game offers 4 distinct game-modes: Frontlines, Attrition, Rifle Deathmatch, and Squad Defense. There are also many historically accurate features such as realistic WW1 weaponry, authentic uniforms, horrendous gore, and maps based on the real battlefields of France and Belgium.

Let us know in the comments if you’re looking forward to playing Verdun.