Xbox has announced two new titles joining the backward compatibility list today and those two games, Forza Horizon and Castle of Illusion, should be playable on your Xbox One later today. Incidentally, Forza Horizon has been confirmed as one of September’s Games with Gold games so you won’t have to wait long before being able to download that one for free if you’re an Xbox Live Gold subscriber.

In relation to Castle of Illusion, this is actually your last chance to pick the game up since Sega has confirmed hat Castle of Illusion starring Mickey Mouse will be removed from sale on all digital stores due to licensing. Therefore, if you’re a Xbox-only gamer, this is your last chance to be able to own this game. Buying before it’s delisted means you can download and play as usual. 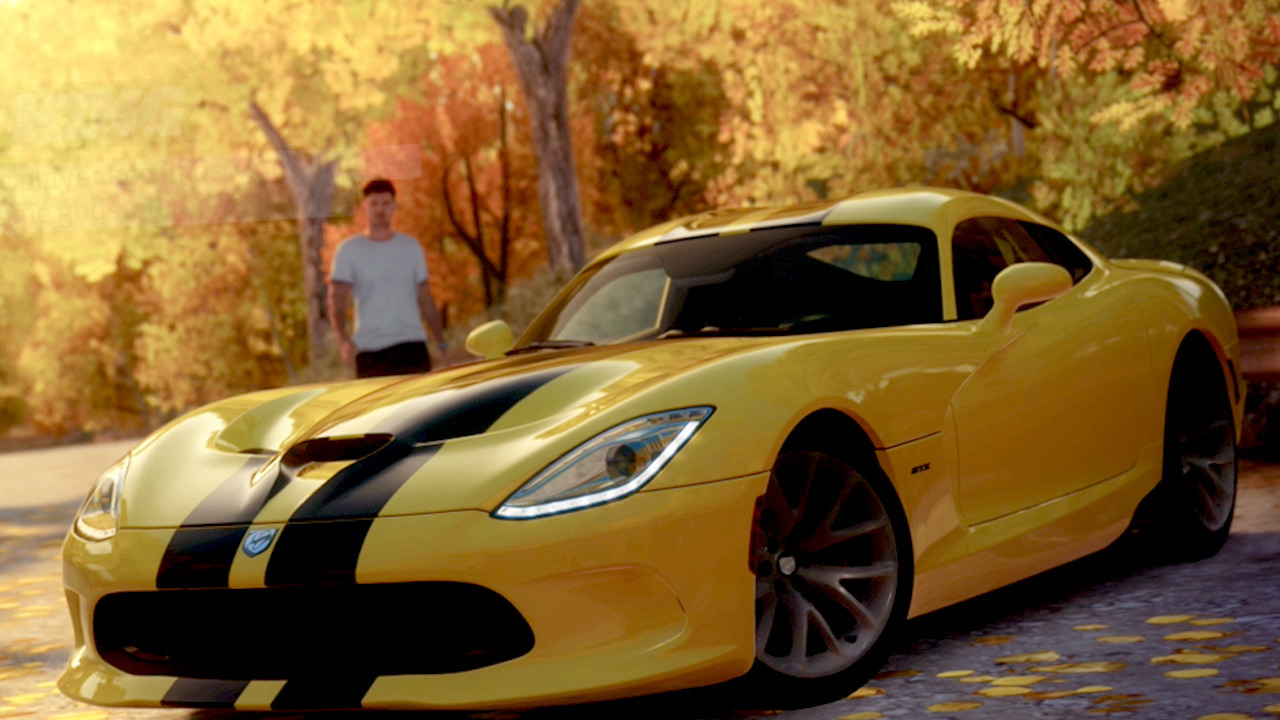