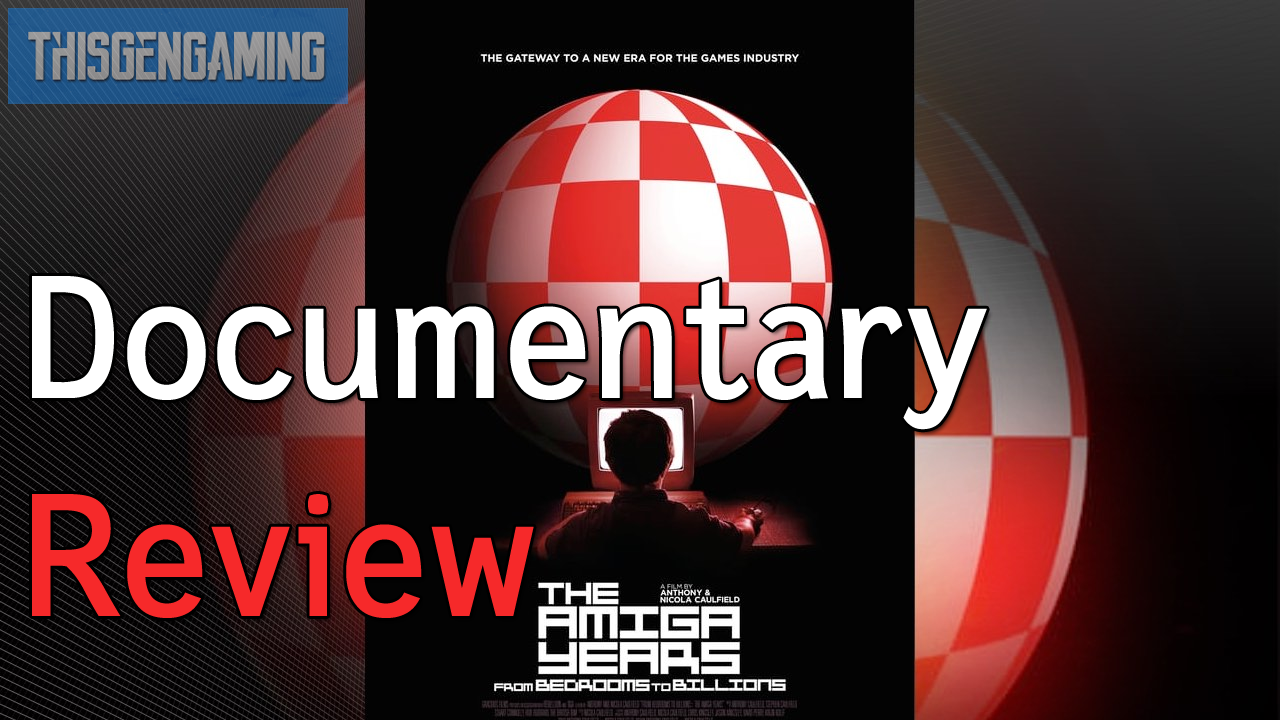 From Bedrooms to Billions: The Amiga Years! is a feature film documentary that explores the influence of the Commodore Amiga and how it influenced a generation of developers to take video game development, music, and publishing to a whole new level which then changed the video game industry forever!

This film, which is the sequel to the acclaimed ‘From Bedrooms to Billions’ (2014) looks at the creation of the now legendary Commodore Amiga a remarkable and very personal tale told by the surviving team members themselves. The film then goes onto explore how once released in 1985 the Commodore Amiga helped evolve the video games industry as a whole new set of games and experiences were possible thanks to its incredible custom hardware. Many of these styles of games, music, and demos as well as development techniques honed during the Amiga era, are still present in the video games industry we know today.

Interviews include the creators of Populous, The Secret of Monkey Island, Sensible World of Soccer, Defender of the Crown, Syndicate, Alien Breed, Wings, Shadow of the Beast, Turrican II, The First Samurai, Another World, Flashback and many many others this film will be of great interest to anyone who enjoys either games or the history of the quite remarkable video games industry.

I recently had the opportunity to watch From Bedrooms to Billions: The Amiga Years and I have to admit, I thoroughly enjoyed it. My pre-existing knowledge of video game history isn’t all that extensive but I sure felt like I learned a thing or two from watching this documentary from Gracious Films. I wasn’t even born in the 80s, let alone playing video games, and yet this documentary has a niche that can appeal to gamers both young and old. The film explores the creation of the classic Commodore Amiga as told by the surviving team members themselves. Backed up by a sweet soundtrack, this is well worth the two and a half hours runtime.

The documentary takes you on a nostalgic road trip as you find out how the Amiga was created, how they worked on marketing, the music, and so on and there’s a lot of retro information to be found here. The combined use of nostalgic archive footage and recently-filmed interviews with the original team members of the Amiga as well as some of the biggest names in the gaming industry in the last 30 years is pulled off masterfully and makes for an exciting and insightful viewing experience.

What’s even more fascinating is that this documentary was made possible by Kickstarter. Nicola Caulfield & Anthony Caulfield created the project and managed to raise £95,299 from 2395 backers. From that impressive feat alone, you know that the Amiga has a rich history behind it. From Bedrooms to Billions encapsulates that history for people to watch years from now, forever remembering the history and memories of the now legendary Commodore Amiga. 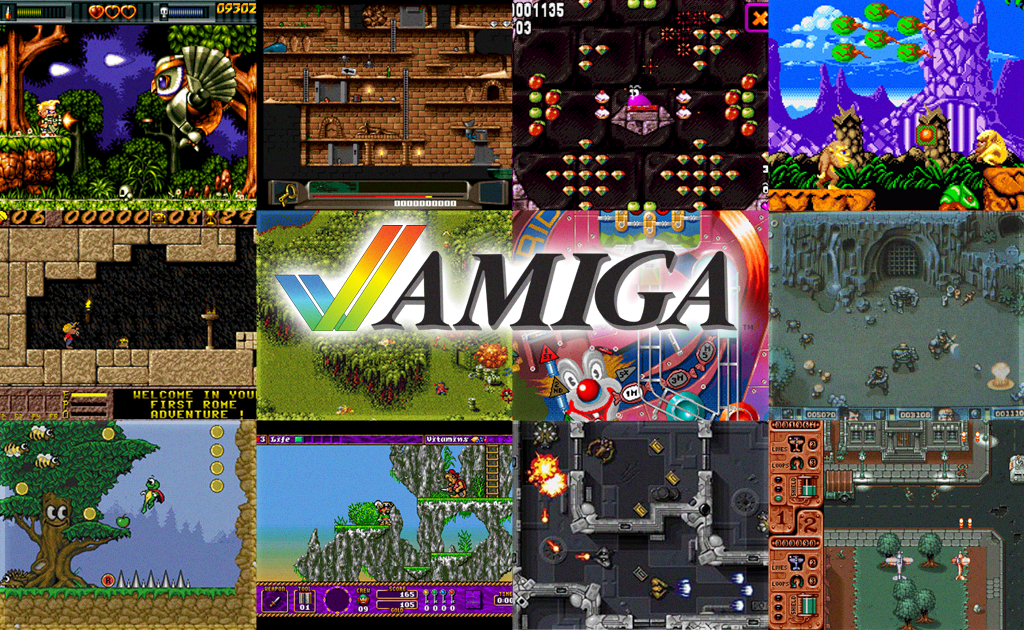 From Bedrooms to Billions: The Amiga Years takes you right back to the start of the Amiga years, and even prior to the Amiga’s release in 1985 and then how, once released to the public, the challenges developers faced creating for a 16-bit machine while still in many ways dealing with a thriving market for 8-bit machines in gaming. The documentary takes a look at what 16-bit machines meant for gaming and explores what these innovations were and the people behind them. You’ll hear from publishers, developers and a full range of creators and the people who helped make gaming what it is today.

From a film perspective, everything is shot clearly and in crisp HD footage. There are no signs that this was a Kickstarter project and I, in fact, see the production value as being incredibly high just because the effort and work that’s gone into the documentary is clear from the get-go. There’s good use of an organic ‘in the lens’ feel for all the filmed interviews and you don’t have to worry about any obtrusive green screen or special effects.

Ultimately, this is one for the nostalgic fans out there, everything embodies in this documentary sees me reach the conclusion that this is a service to the history, legacy, and legend of the Amiga. Those of us that didn’t experience it, however, can strap in and learn a thing or two from a documentary like this which serves to preserve the legacy of one of the most innovative gaming machines in history.

0 0
Previous ArticleCastle of Illusion and Forza Horizon Coming to Backward Compatibility TodayNext ArticleThinking Of Trading In No Man’s Sky? Gamestop Will Only Offer You $12