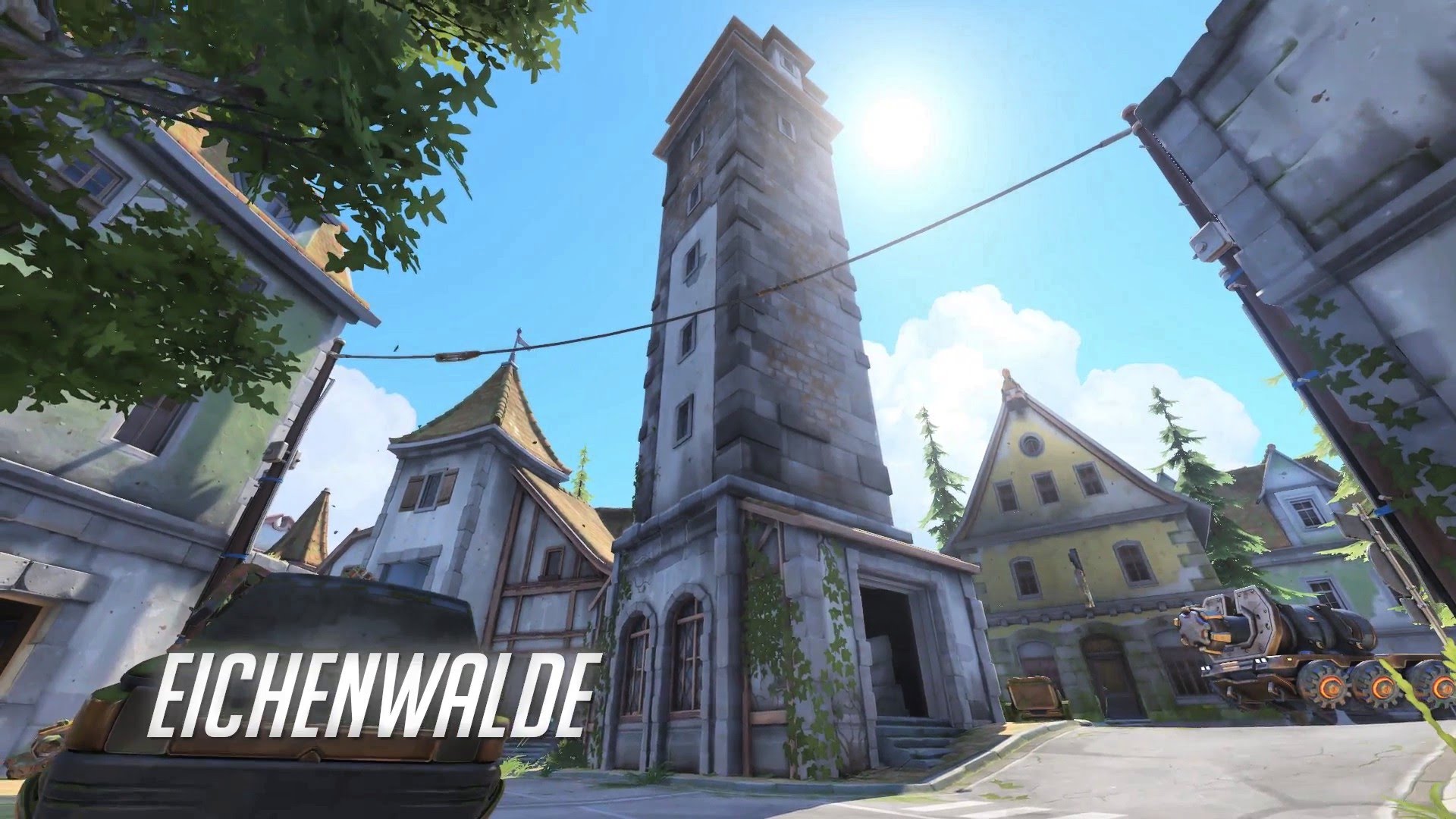 Overwatch season 2 is upon us and PC and Xbox One users have got the update even earlier than expected. Unfortunately, the PS4 version is slightly delayed and not live yet, although Blizzard has said its is coming at a later date. If you’re still unaware of the changes in Season 2 for Overwatch, here’s everything you can enjoy now on PC and Xbox One: The forest has slowly begun overtaking the abandoned village of Eichenwalde, but the scars will never completely fade. During the Omnic Crisis, Eichenwalde was the site of a key battle. General Balderich von Adler took a handful of crusaders to the village in an effort to outflank the omnic army. Balderich’s soldiers were able to break down the enemy forces, giving the German military an opportunity to push back, but the Crusaders didn’t make it out of the battle. General Balderich finally collapsed in the castle’s great hall.

With the new update, you can now play on the new multiplayer map,  a German castle called Eichenwalde. Eichenwalde was apparently the site of one of the most famous battles in the Omnic Crisis, the global event that prompted the formation of the original Overwatch team. The map has been added completely free for anyone that owns the game, which is apparently the plan for all future content updates planned for Overwatch.

Competitive Play Season 2
We’ve made some big changes to Competitive Play in Season 2. The most noticeable change is the introduction of skill tiers, which we hope will better communicate players’ relative skill levels. Competitive Play will put a greater emphasis on skill tiers over specific ratings, and as such, a player’s tier will be more prominently displayed throughout the game. We’ve also switched the skill rating system to a 1-5000 scale to give players more detailed information about how each match affects their specific rating.

Sudden Death is also going away in Season 2. Instead, matches that are tied when the clock runs out end in a draw—though, it should be a rare occurrence. Because of this, we’ve made some changes to our game modes in Competitive Play to help reduce the chance that a draw can happen.

We’ve also made a few minor adjustments to leaver penalties, the top 500 system, and the competitive point system. Read on below to learn more!

For the full changes, read the patch notes right here.

0 0
Previous ArticleTelltale’s Batman Episode 2: Children of Arkham Launches September 20Next ArticleThe Gears of War 4 Xbox One S Limited Console Might Not Look as Good as you Think