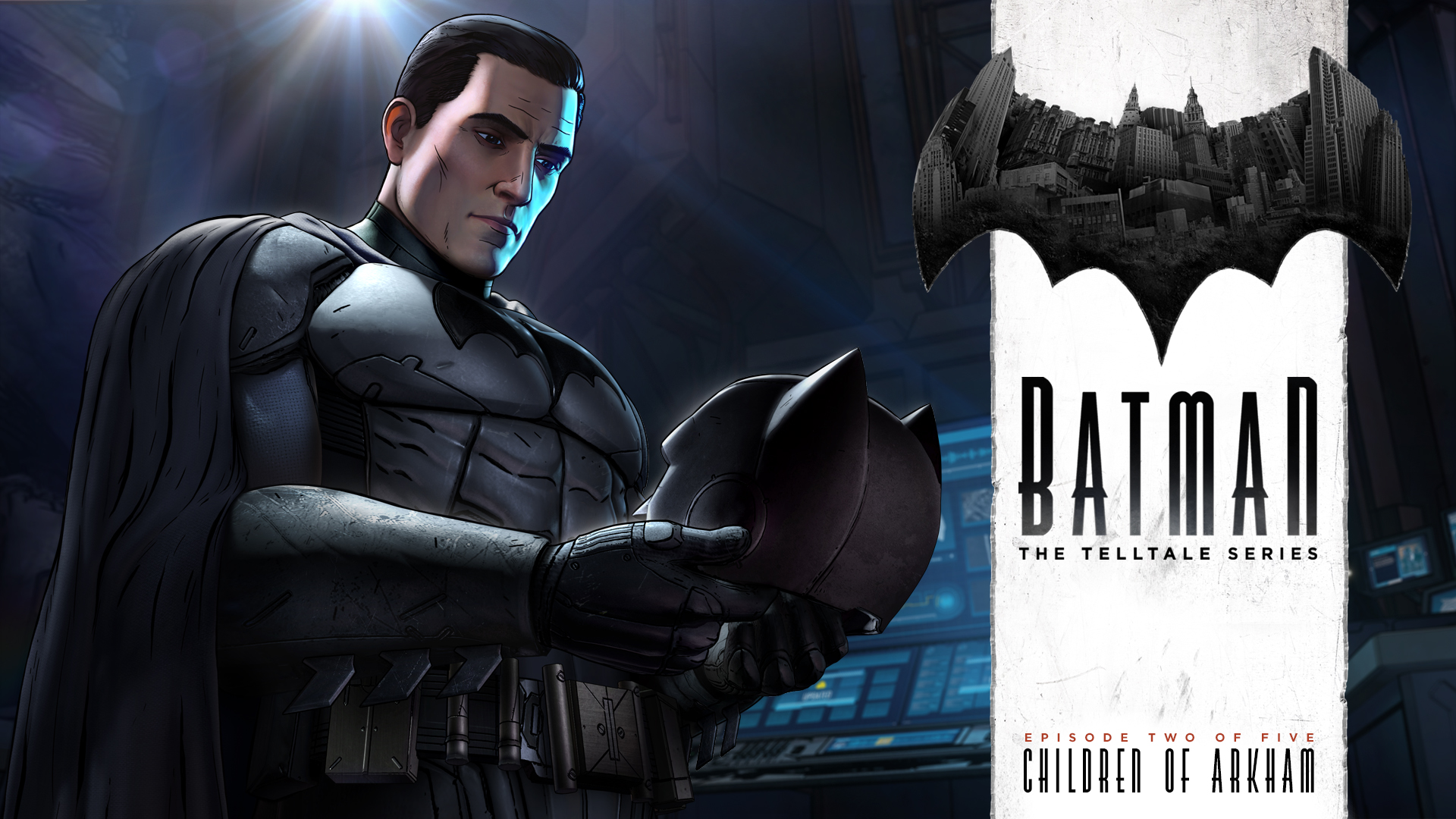 If you’ve been itching for more Batman then Telltale Games has good news. The second episode of Telltale’s Batman series titled “Children of Arkham” will launch on September 20 on PS4, Xbox One, and PC. Other platform release dates such as PS3 and Xbox 360 will be announced later.

Rendered to look like a living, breathing comic book, Telltale’s vision of Batman features an award-winning cast of talent, including  Troy Baker in the role of  Bruce Wayne,Travis Willingham as  Harvey Dent,Erin Yvette as  Vicki Vale,Enn Reitel as  Alfred Pennyworth,Murphy Guyer as  Lieutenant James Gordon,Richard McGonagle as  Carmine Falcone, Jason Spisak as  Oswald Cobblepot, and  Laura Bailey as  Selina Kyle. Additional cast and characters will be revealed as the season progresses.

I enjoyed the first episode even though the engine still doesn’t run well on consoles. I’m looking forward to playing the next chapter come September 20. Let us know in the comments if you’ll be playing it.

0 0
Previous ArticleReCore Launch Trailer ReleasedNext ArticleOverwatch Season 2 Kicks Off On PC & Xbox One, Nothing Yet For PS4