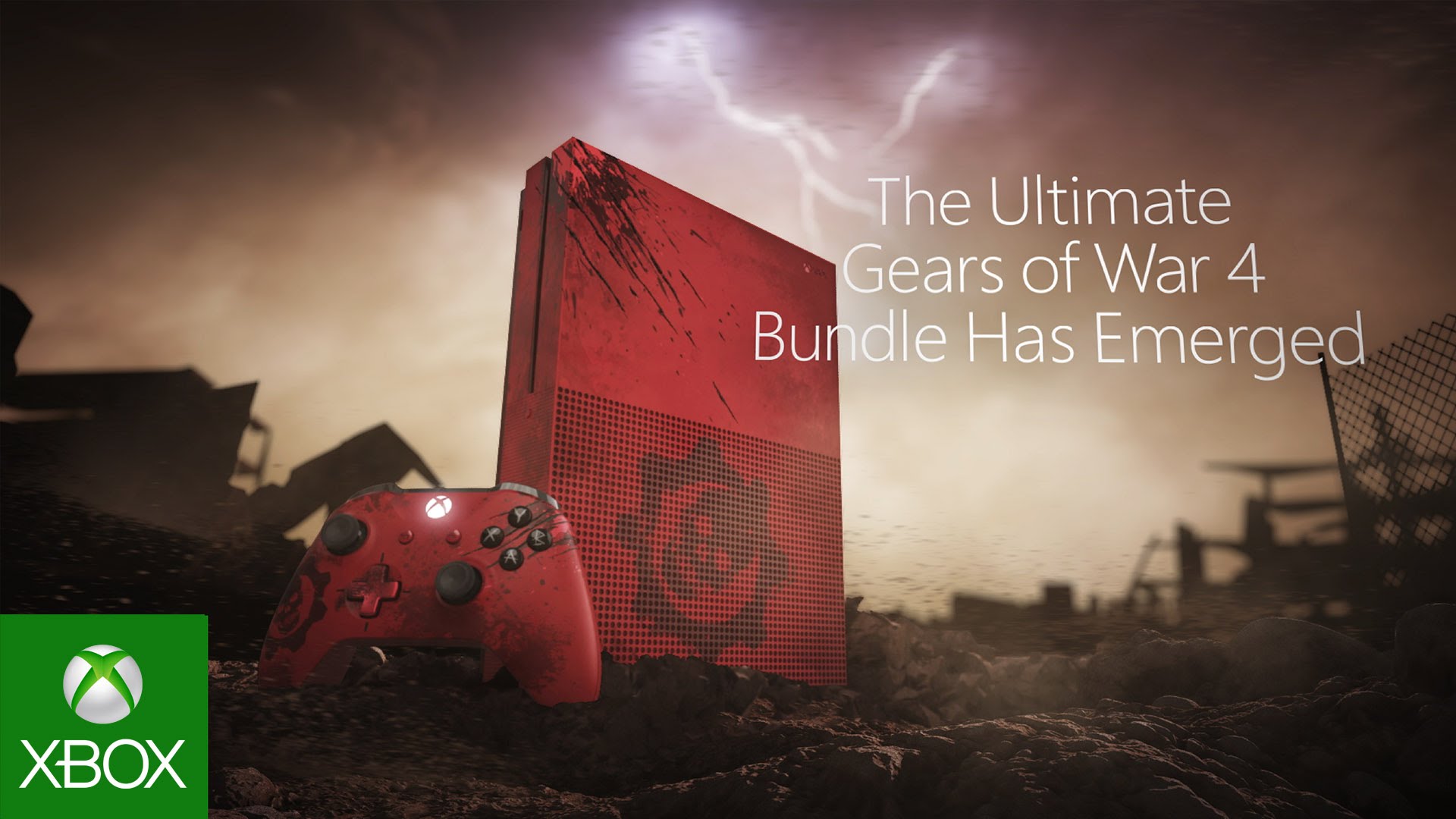 If you’re planning on getting the gorgeous Gears of War 4 limited edition Xbox One S console then there’s some good news – you will be able to get it earlier than expected. The console was originally planned to launch on October 7th, a release date that would coincide with the early access of Gears of War 4 but the console is set to release one day earlier, on October 6.

The #XboxOneS @GearsofWar 4 2TB LE bundle will launch earlier on 10/6 thanks to your feedback so you can play first! https://t.co/695MF1Umhn

I have to say, this is one of the most impressive custom consoles I’ve seen in a long time and probably the best one I have seen during this current generation. It looks like the fans are also excited for this console, here’s just a few replies to Aaron Greenberg’s announcement:

“I don’t yet have a 4K TV, but this… this I must have… i have to say out of all of the other Xbox 360 model the gear was always my fav… and this two shall come to be… The white one is really nice too though :)”

“I love the design very much.”

“This design is awesome.”

“I’m getting excited. I can’t wait to for this to release. Bring it on!”

Are you looking forward to the custom Gears of War Xbox One S? I certainly am and it seems like the Gear heads and Xbox fans out there are really anticipating this one also.