Whilst the new Clubs and Looking For Group (LFG) Xbox Live features were announced earlier this year at E3, gamers have had a little bit of a wait before being able to get their hands on and test these new features. Well, the wait is finally over for preview members who will get a new update today with the new features included.

Multiplayer is all about who you game with. We want to give Xbox fans the best platform to play online and connect them with gamers that share the same interests. To do so, we’ve created Clubs on Xbox Live – gamer-created and managed groups that help you meet people and create communities of gamers who love the same things you do.

Starting this fall, gamers on Xbox Live will be able to create and join Clubs. Club members can chat, set up parties, play games together, and share content with the club across your Xbox One, Windows 10 PC, and mobile phones through the Xbox app. There will be Clubs for everything. For example, there will be Clubs for gamers who love drifting cars in Forza, or Minecraft players who work together to make scale replicas of Star Wars spaceships, or you can create a Club filled with just your closest friends just to make it easier to game and stay connected on Xbox Live.  Clubs will give gamers a community that they can return to again and again, and a place where shared interests, cultures, and playstyles come together to make connecting with people you love to play with more fun.

Looking for Group on Xbox Live allows gamers to browse and send “want-ad” like posts to the Xbox Live community, helping you to quickly connect with other gamers looking to accomplish the same goal. One of the challenges that LFG addresses is the frustration gamers feel when trying to join or set up a group to complete daily quests, raids or hunt Achievements. If you’re getting matched with random people, you may have the same skill set but other factors like amount of time to play, play style, even chat preferences may not be aligned – resulting in an activity taking longer, players dropping from the group, or general frustration between members. While there are other ways online to find people to group up with, we wanted to reduce the time it takes to find the best group of people without having to leave Xbox Live. To make it easier, we’re building LFG for all games across Xbox One and Windows 10. Whether you’re playing an FPS on Xbox One or your favorite PC title – with LFG, you can quickly find other gamers to play with on Xbox Live. 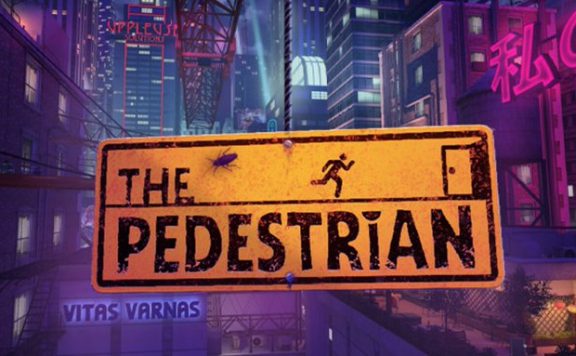 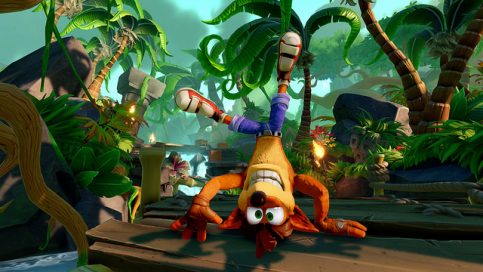