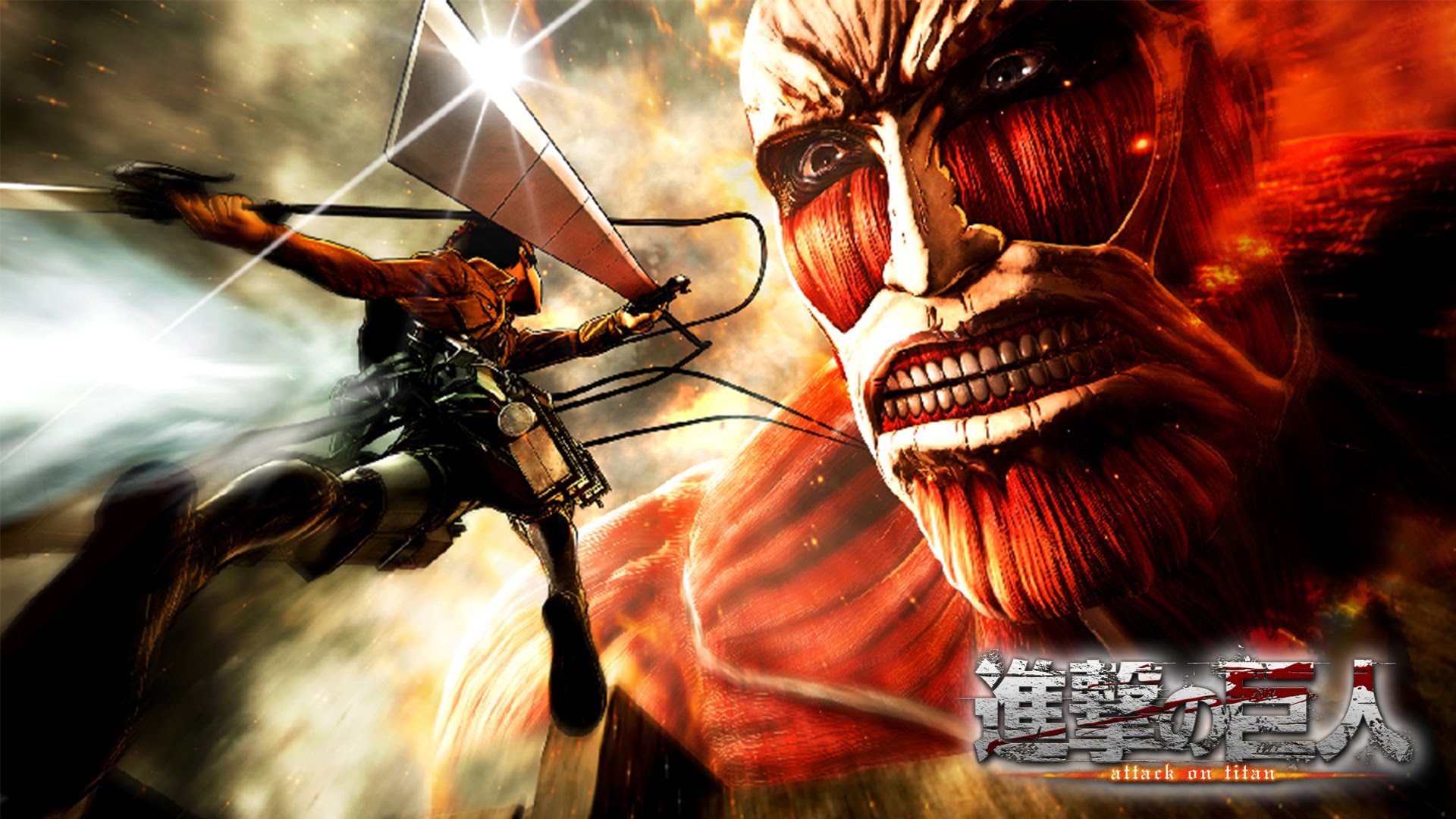 I consider myself a man of few interests, and I can safely say that anime and manga are not one of them. The closest I ever got to enjoying an anime show was watching Dragon Ball Z in middle school, almost 20 years ago. This made the opportunity to review Attack on Titan by Omega Force, the makers of Dynasty Warriors, even more intriguing.  It didn’t take long for the uniqueness of the story and the satisfying combat to completely hook me. If you are a fan of Attack on Titan there really is no need to read a review, but for series newbies like me I hope to shed some light on this very memorable game. Over a century before our story beings, humans were almost completely wiped out by the Titans. These behemoths vary in height and appearance, but they all share a common desire to eat humans.  To protect themselves, humanity constructed their community within the confines of three concentric walls. It wasn’t until the emergence of a Colossal Titan, which is tall enough to peek over the walls, that the Titans were able to breach the outer-most wall and create havoc again for humans. Throughout the story mode you play as different characters, each with some unique combat abilities. It’s my understanding that the story in the game is the same as in the manga, so fans of the series will likely not be surprised by much in the game. There were plenty of somber, emotional moments during the story cutscenes that made me relate to Erin Jaeger and his friends and in kind grow to hate the Titans.

All playable characters use omni-directional mobility gear which basically allows them to boost through the air and slingshot themselves whenever there are trees or mountains to anchor to. The three main pieces of gear are swords, gas canisters and mobility gear, all of which can be upgraded, sold or fortified. In every level you will battle titans, which vary from small, medium or large and systematically dice them up. Targeting specific limbs and dismembering them weakens the titan for the eventual deathblow, an attack to the nape of its neck.  While battling Titans you will have to lock on to a specific body part, gain speed and attack when you are close enough. After detaching a limb you can re-target another limb and complete the sequence while in mid-air. If you detach limbs but don’t kill the Titan, they will regenerate in time. Killing the Titans feels very meaningful as every one of them can deal damage on your allies and the city. While playing a typical mission you will have your main objective, highlighted by a red exclamation point on your map. As you play, optional side missions will pop up, shown as a green exclamation point. If you choose to take on a side mission you will be rewarded with gear, support and higher rankings at the end of the mission. Every mission can be replayed to try and earn S rankings, which definitely adds to the replay value. Before a mission ends there will be a final subjugation target, which is usually a large fat titan that is harder to take down. On paper every mission seems pretty similar, yet there was some intangible about the game that kept me coming back mission after mission. When not battling Titans you can resupply and upgrade your weapons in between missions. You can use this opportunity to converse with your allies, but I preferred to visit the shop and continue the story. When you are finished with the campaign you can try your hand at expedition mode. These missions are pretty bland and consist of either destroying a specific target or helping out your allies. While I appreciate having more content in the game, this mode really didn’t hook me like the story campaign. An added bonus is that this mode can be played online with friends. Speaking of the story, it’s broken up into 4 chapters which can take anywhere from 8 hours on easy to many more on harder difficulties.

The game sometimes suffers from framerate drops when lots of enemies are on screen, but for the most part it does the anime justice. It’s sickeningly rewarding to see your character drenched in blood after dispatching a few Titans. The cutscenes are beautiful to watch and the dialog is all voiced in Japanese with English subtitles. While the Japanese voiceovers mean I can’t tell if the acting is good or bad, it also makes for dialog in the heat of battle harder to grasp. When I’m in the middle of combat I don’t want to stop to read a text bubble, so I usually just ignored it. Before each level is a loading screen that can take around 20-30 seconds, thankfully it’s the only loading you will see in each mission.

Attack on Titan from Koei Tecmo does a very good job of introducing the series to new players through compelling and fun action. Fans of the series may not find many surprises in the story, but it is still worth playing none-the-less. While it suffers from similar repetitive gameplay as its Dynasty Warriors predecessors, I found it to be enjoyable from start to finish. There is just enough variation among Titan types and characters to make things feel slightly different each time. 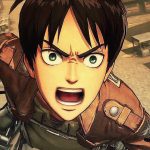 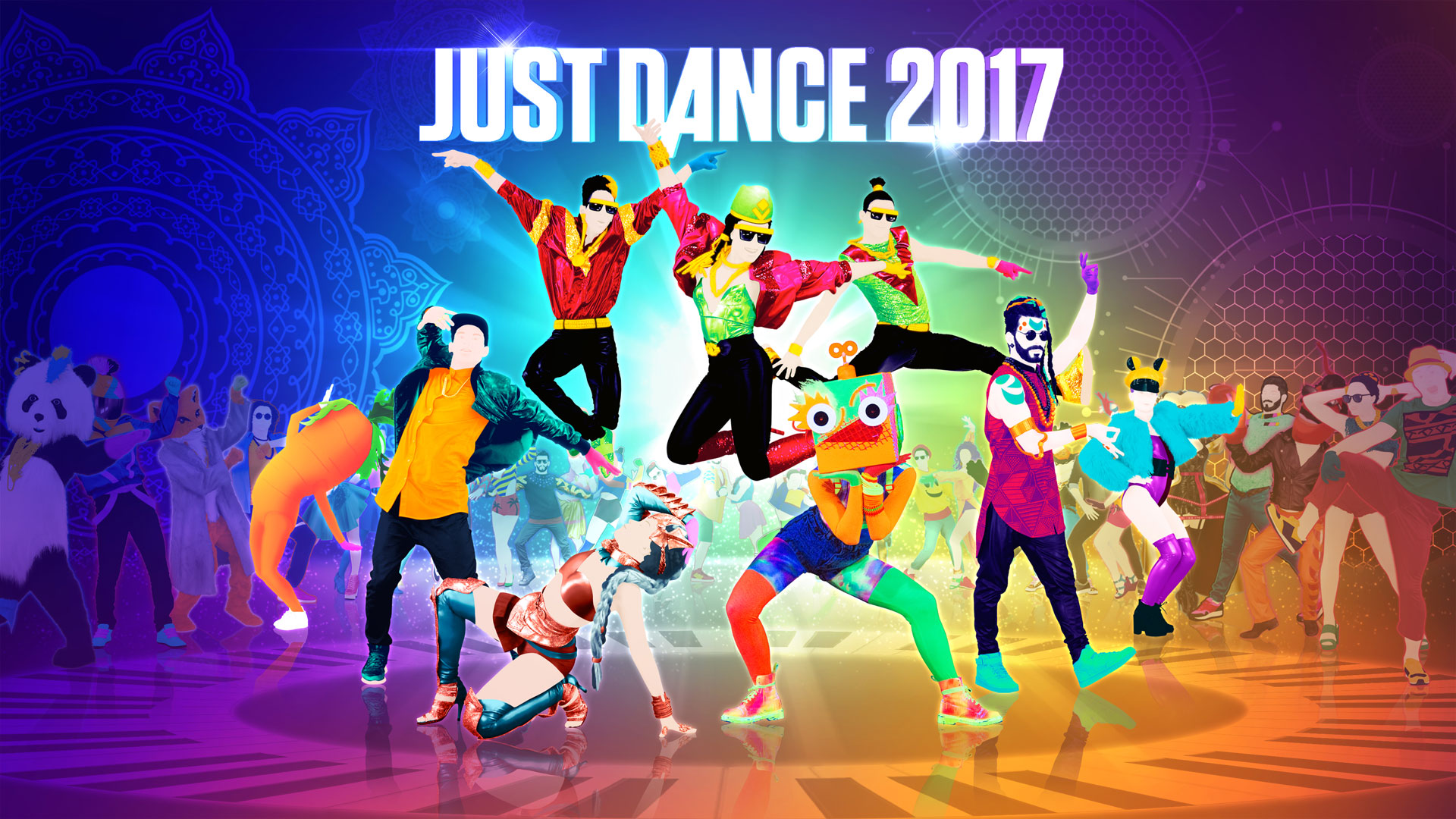 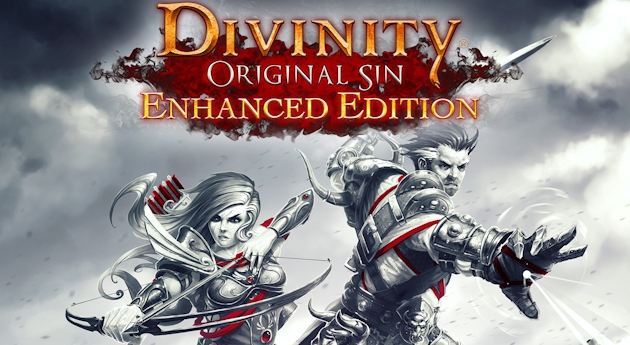 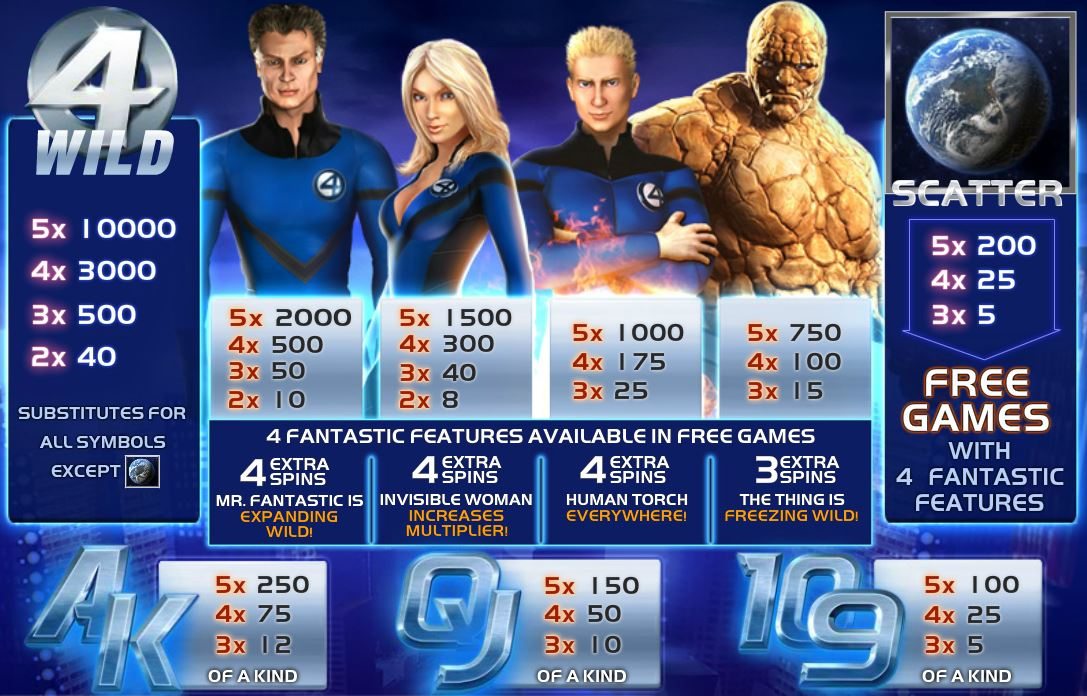