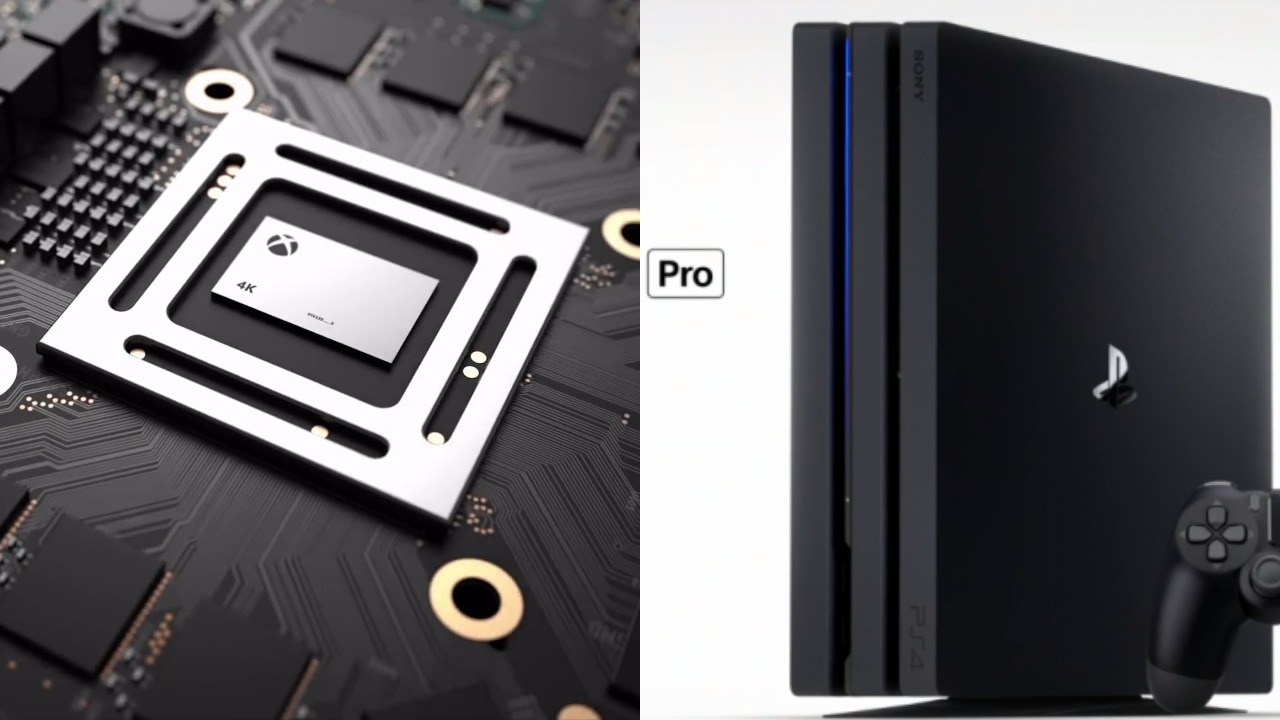 Sony just recently announced their new high-end PS4 known as the PS4 Pro to the world and Microsoft was quick in firing shots at their competitor as Sony’s showing came under quite universal criticism and ridicule. Microsoft is on the offensive; Albert Penello was quick to provide some official statements to Polygon and he was confident in his comments. Here’s what he had to say in the interview with Polygon:

Penello was confident that Microsoft’s upcoming console will convincingly eclipse Sony’s upgraded hardware. While Sony did not discuss hardware specifications on stage during their press conference, a press release from the company confirmed earlier reports putting the PS4 Pro’s GPU at 4.2 teraflops of computing power.

This means Scorpio — which Microsoft has said will feature a GPU clocked at 6 teraflops — will be approximately 43 percent more powerful on paper than Sony’s system. “The performance delta will be obvious,” said Penello. Other information about Scorpio remains unknown; Microsoft has touted the system’s increased memory bandwidth, for example, but hasn’t yet clarified whether the system will have more RAM than the existing Xbox One and Xbox One S.

Because of that power gap, Penello said Microsoft isn’t especially worried about the one-year head start that the PS4 Pro will have on Scorpio. When asked about a more concrete release date, Penello reiterated the holiday 2017 timetable that Xbox head Phil Spencer announced at E3 2016.

It’s hard to disagree with Penello on this, Microsoft is arguably in the best position they’ve been in all generation. Sony’s messaging has been almost perfect all gen – now, they’ve made their first serious blunder. Microsoft looks ready to capitalize on those mistakes.