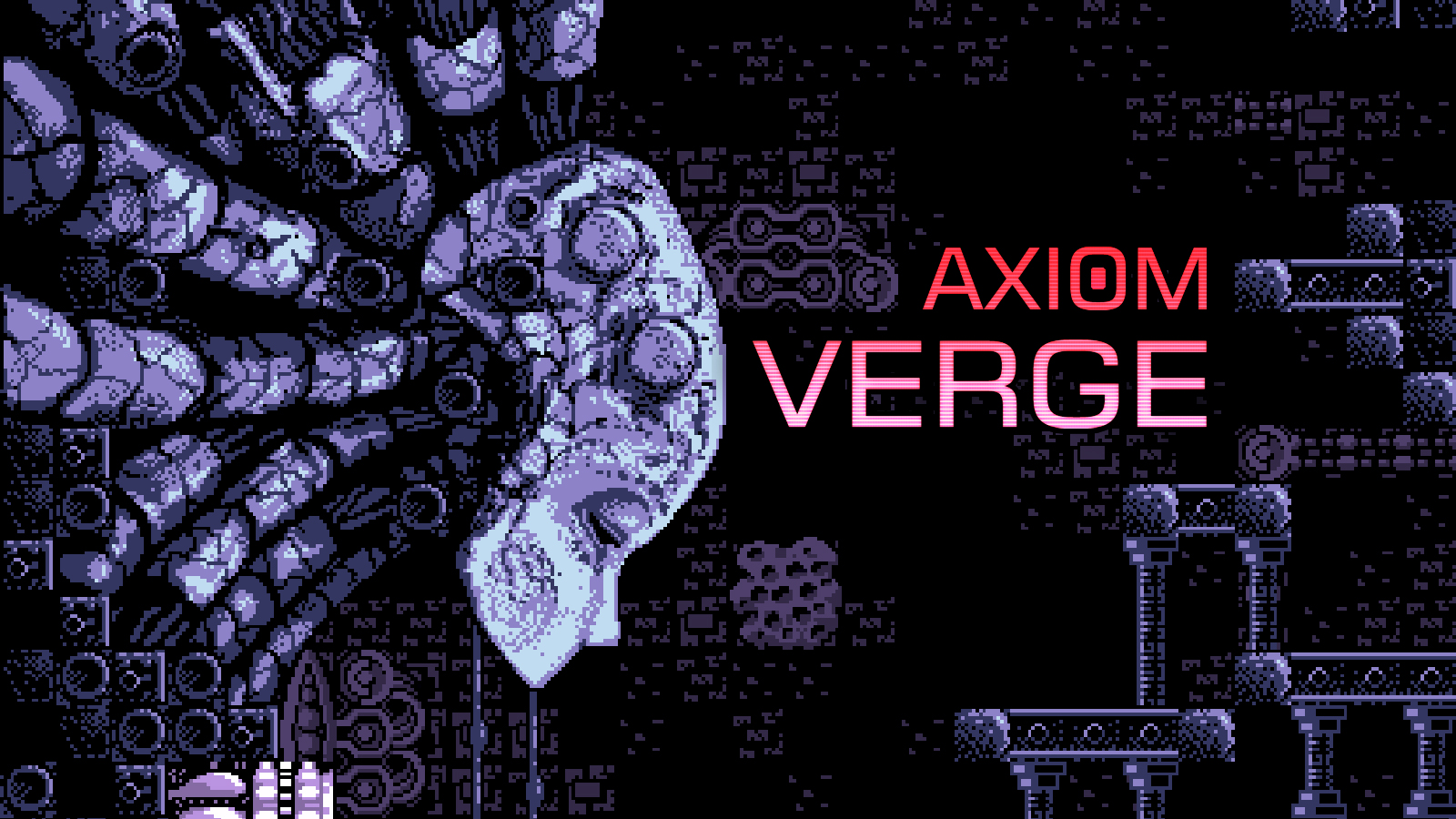 Explore and uncover the mystery of a surreal alien world by blasting aliens and glitching your environment in this intense retro side-scrolling action/adventure. This is the action-adventure you’ve been waiting decades for. After a lab accident, a scientist awakens in a mysterious, alien world. Is this a distant planet? The far future? Or a complex virtual reality computer simulation?

Plumb the recesses of a large, labyrinthine world in order to learn its secrets and uncover your role within it. Discover tons of weapons, items, and abilities, each with their own unique behaviors and usage. You’ll need your wits to find them all. Combat bizarre biomechanoid constructs, the deadly fallout of an ancient war, and the demons of your own psyche. And finally, break the game itself by using glitches to corrupt foes and solve puzzles in the environment. Life. Afterlife. Real. Virtual. Dream. Nightmare. It’s a thin line.

The game is now releasing on Xbox One later this month on September 30, as announced via press release:

At long last, I will finally be able to say without any caveats that Axiom Verge is playable on your favorite console. I will soon be able to say that whether your primary platform is Steam, PS4, Wii U, or now Xbox One, Axiom Verge is available. When will I be able to say this? The final piece of the console puzzle, the Xbox One version, will launch on Friday, September 30 – a mere 2 weeks from now! Mark your calendars and tell your friends! Like with the other platforms, it will be $19.99, but it will have a 10% introductory discount through October 10.

Are you looking forward to playing this one on your Xbox One? Let us know in the comments below.