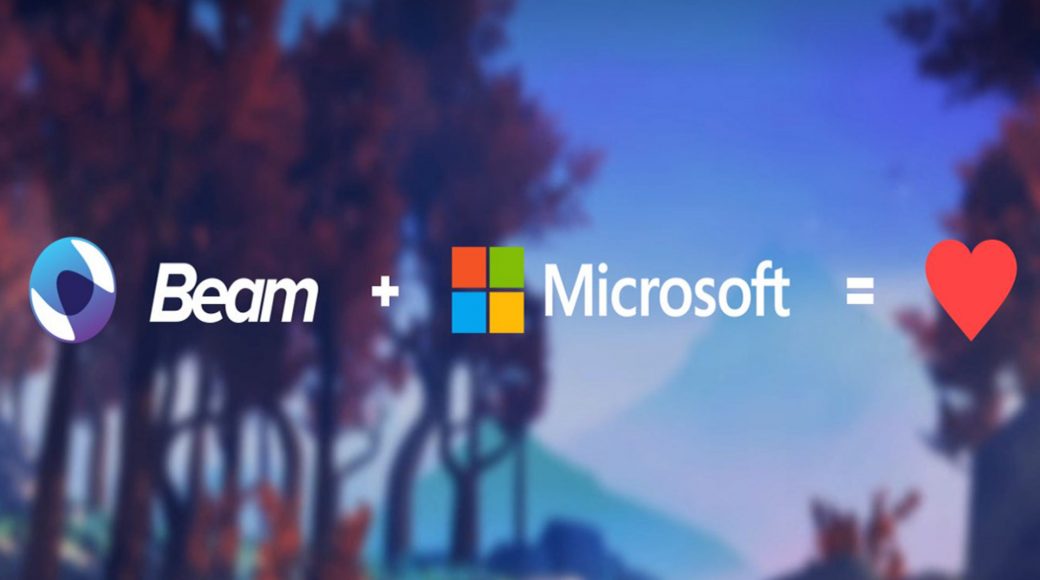 It hasn’t been long since Microsoft announced the acquisition of Beam, an interactive live streaming service. It’s now making its way to the Xbox One and Windows 10 on PC. Beam is also the team that won the TechCrunch Disrupt competition for 2016.

We're extremely excited to announce that Beam is coming to Xbox One and Windows 10 this Winter!!

Here was their full press release when the acquisition was confirmed in August 2016:

Today, Team Xbox is proud to announce that Microsoft has signed an agreement to acquire Beam, an innovative and interactive livestreaming service that gives viewers the ability to watch and play along with their favorite game streamers in real-time.

Based in Seattle, Beam has evolved game streaming from a passive, watch-and-chat experience into one with real-time participation by the viewer; directly into a streamer’s game play and live broadcast.

Bringing Beam, their award-winning team and their inventive technology into the Xbox familysupports our ongoing commitment to make Xbox Live more social and fun. Using “Minecraft” as one example, with Beam you don’t just watch your favorite streamer play, you play along with them. You can give them new challenges and make real-time choices that affect their gameplay, from tool selection to quests to movement; all through simple visual controls. In the highly anticipated “Sea of Thieves,” which is all about emergent adventures in a shared world, you can watch the drama play out between different crews from multiple player perspectives.

One of the best parts about Beam is that interactivity is easy for streamers to enable and customize, and is designed to work with any game.

We at Xbox are excited about this convergence between playing and watching, and want to provide gamers with the freedom and choice to have great multiplayer experiences across all of Beam’s platforms. This acquisition will help gamers enjoy the games they want, with the people they want, and on the devices they want.

We know that Beam is part of a vibrant community of gamers and streamers and we plan to provide a great experience for all of our fans. As Beam’s CEO Matt Salsamendi says in his own blog post, Beam remains committed to its mission of empowering users and streamers across platforms and will now be better positioned to grow and give more back to the community.

We look forward to sharing more about Beam and our vision for interactive game streaming in the future. And, if you haven’t tried Beam yet, I encourage you to do so. In the meantime, we look forward to the continued growth of the Beam service and community.