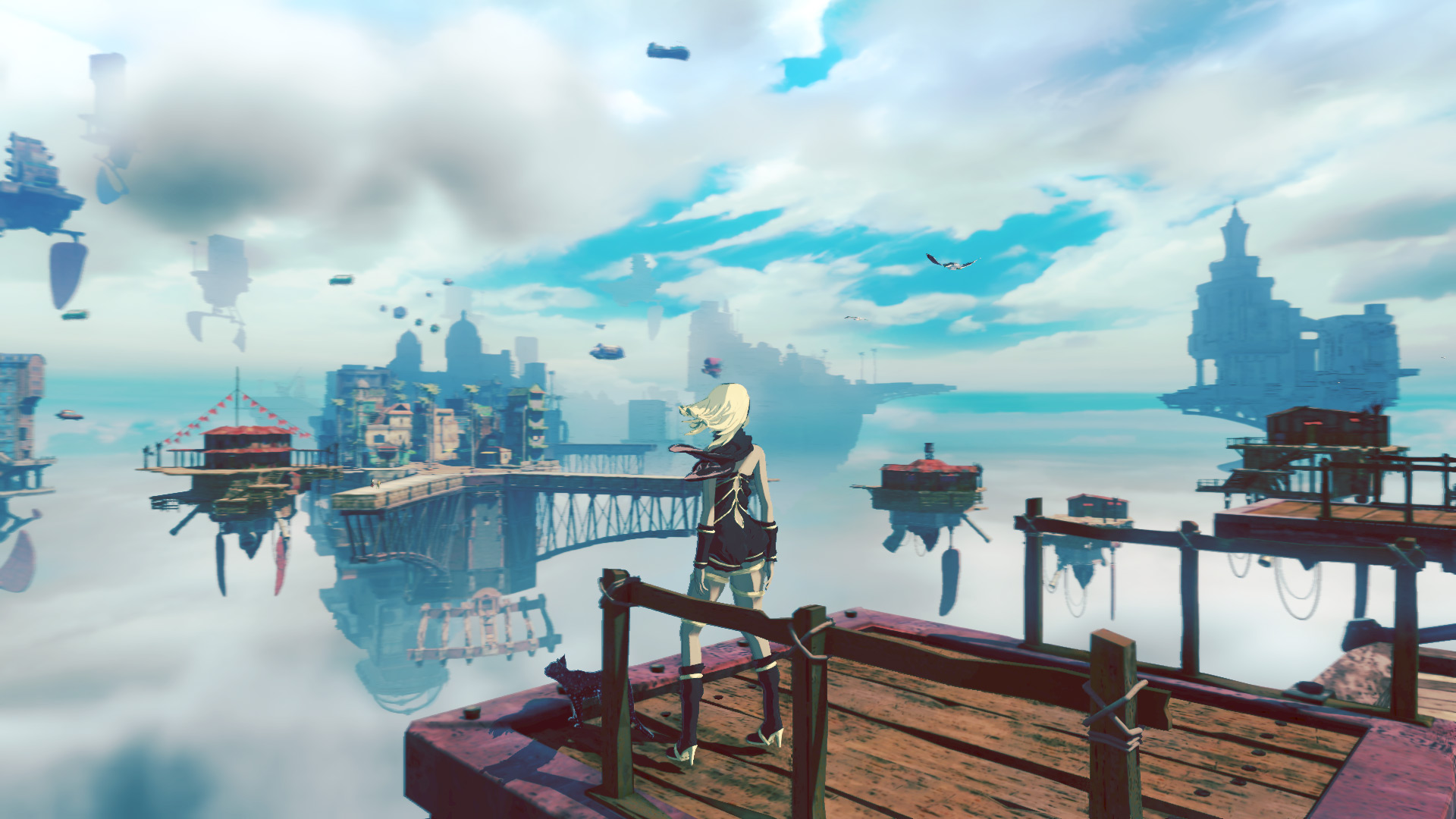 Sony has just revealed a new trailer for Gravity Rush 2 at TGS 2016 and it shows off the great visuals as well as some new characters. Gravity Rush 2 is in development at Japan Studio and will be released exclusively on PS4 on December 2. Check out that gorgeous trailer below.

The trailer also hints at some other story points for the game such as the fact that we will learn about Kat’s past. Every thing about the sequel is looking better than the original and if nothing else the visuals alone look great. I’ll be picking it up for sure. Let us know in the comments if you’ll be getting Gravity Rush 2.

0 0
Previous ArticleThe Last Guardian Gets a New Trailer From Gamestop ExpoNext ArticleDigimon World: Next Order Coming to Western PS4’s in 2017