Many gamers will be faced with the age old question this holiday season as they deliberate over buying PlayStation or Xbox…or Nintendo? Well, the debate gets even harder this year as both companies have released new hardware (Xbox One S for Microsoft and the Slim and Pro for the PS4) so the question is whether you want to buy the new, more powerful Pro PS4 this year or wait for the even more powerful Scorpio next year. Microsoft has made tall promises for the Scorpio so here is 8 reasons why you should skip the PS4 Pro this year and wait until 2017 for the Scorpio.

It’s no secret now that Microsoft’s upcoming Project Scorpio is going to be significantly more powerful than Sony’s PS4 Pro this year. Much has been made about the “4K” capabilities of these consoles and it seems Sony’s machine is more geared towards upscaling using a checkerboard method. Conversely, Microsoft’s Scorpio promises to deliver a true 4K experience. If you want to be able to pump your chest and have the best console available, you might find that waiting a year for the Scorpio to arrive could be the right move for you.

Sony hasn’t been the first to the VR market as a whole but they will be first to bring the VR experience to the console space. However, the caveat here is that you don’t actually need the beefier Pro machine to run their upcoming PSVR headset. Microsoft promises to deliver “high-fidelity” VR with their upcoming Scorpio hardware but what does this mean? Well, we know the specs of the console will certainly play a part in this. After all, 6 teraflops of GPU power alongside over 320gb/s bandwidth will allow their VR experience to run at higher resolutions and at better frame rates – something that will help create an overall more immersive experience.

This one ties into the previous point a little bit but Microsoft bringing the VR experience to the Scorpio since they’re not actually making their own VR peripheral but rather partnering with an existing VR headset. The best bet at the moment is Oculus Rift but since Fallout 4 on VR has already been announced for the Scorpio, there’s a possibility Scorpio could also be compatible with the HTC Vive headset. Regardless, one thing is certain; there’s going to be a big pre-existing library of VR titles available on the Scorpio next year since it will work with either or both the Rift and the Vive whereas the PSVR headset is still trying to build a library of games since the other two headsets have been on the market for longer.

Whilst many of us say we buy a games console to buy games, there’s no denying that game consoles do so much more than that in our day and age. They’re the centre of our media systems (at least, they are for me) so the discovery that the PS4 Pro wouldn’t have a 4K blu-ray drive for UHD movies (presumably to cut back on costs) it was a real disappointment. Thankfully, Microsoft’s Xbox One S has a 4K blu-ray drive and their execs have hinted strongly that the Scorpio will also rock a 4K blu-ray drive.

Backward compatibility between the Xbox One and Xbox 360 has been a hugely popular feature for the Xbox One ever since it was announced at E3 2015. With the Scorpio coming next year, that essentially means you will have access to not only a massive library of Xbox 360 games but the Scorpio will also run all previously released Xbox One games and then all Scorpio games – all on one console. This means even on day one, you can virtually have access to hundreds of games so there’ll be no shortage of games to play on the upcoming Scorpio.

Xbox head Phil Spencer sat down to an interview with Giant Bomb during E3 2016 and discussed how Project Scorpio can potentially benefit existing Xbox One titles via dynamic scaling. Spencer explained that some games on the Xbox One make use of a function called dynamic scaling in order to maintain a lag-free experience for players. In short, when the Xbox One’s processing power is pushed to its limit from more action-heavy on-screen gameplay, games that utilize dynamic scaling are designed to temporarily reduce their resolution to prevent lag and keep the frame rate at 60 FPS. With Scorpio, you won’t have to wait for developers to go back and patch some games when some that already make use of dynamic scaling technology will instantly make use of the new hardware. 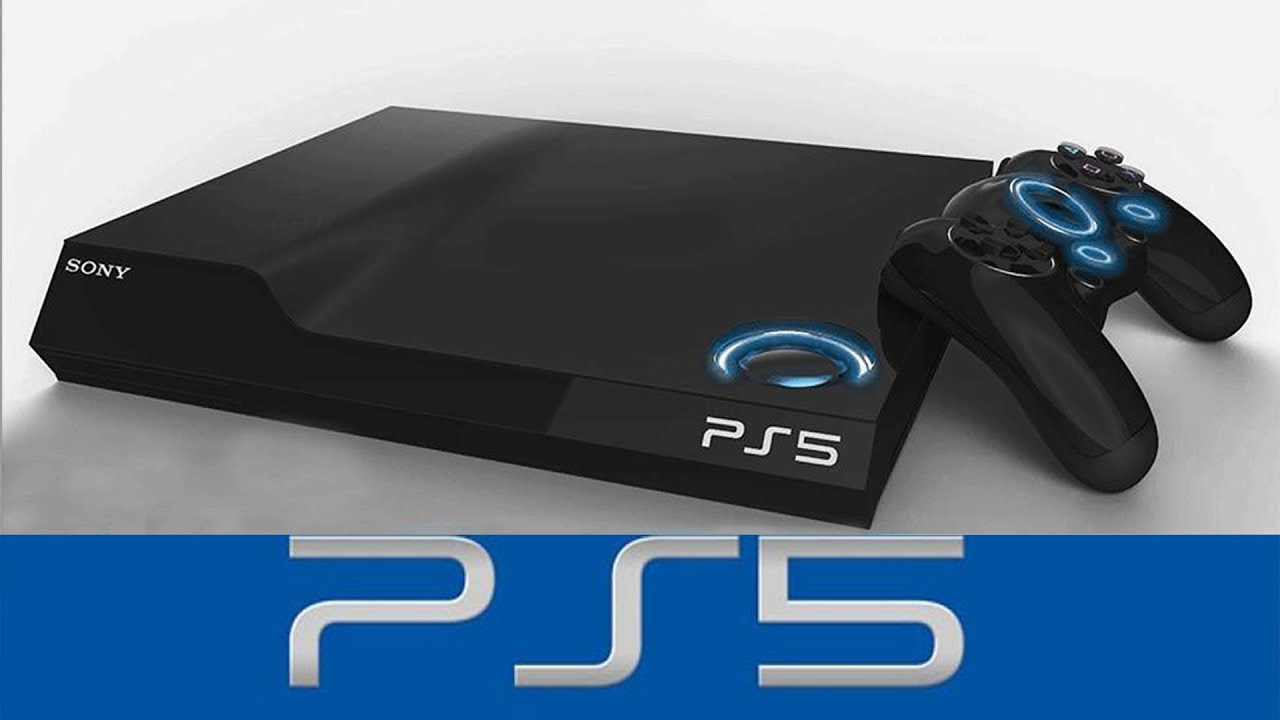 Skip the Pro and wait for the PS5.

Sony has made no secret that their upcoming PS4 Pro isn’t a “next-gen” console whereas Microsoft has been clear they’re making a massive jump with the Scorpio. If you already own a PS4, a capable machine in its own right, it might be better to just hold off on the PS4 Pro and wait a few more years for the next-gen PS5. Reasonable and logical thinking puts a PS5 release date perhaps at around the year 2020 and with PS4 continuing to get games like the upcoming God of War, there might not be much reason to switch in your PS4 for the Pro. If you are looking for the bleeding edge in technology however and a true 4K console, then waiting next year for the Scorpio and then planning to get the PS5 a few years after that looks like the best course of action.