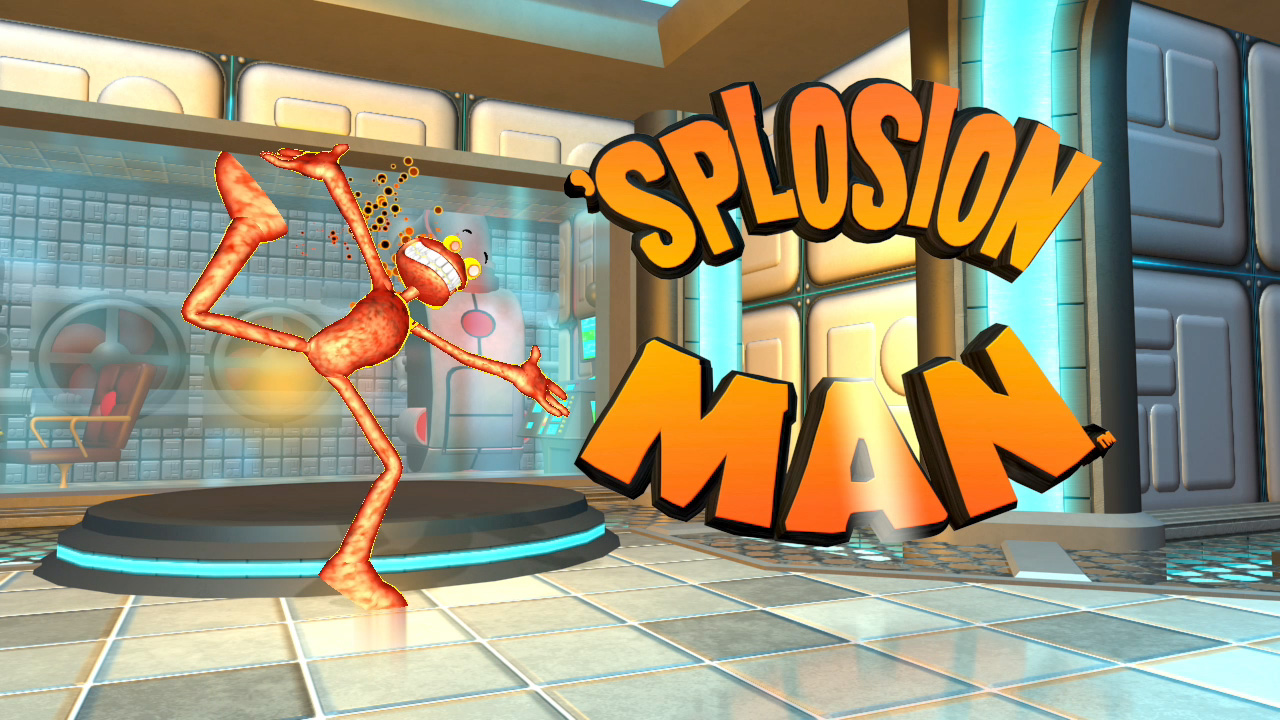 Since the latest games in the September games with gold lineup have gone live (Assassin’s Creed Chronicles: China and Mirror’s Edge) it appears Xbox Live Gold members have also received a bonus free game in the shape of Splosion Man. It’s currently free on Xbox One/Xbox 360 and even it’s DLC is free! Just download from the Xbox Marketplace store.

The game is definitely a classic from the Xbox 360 Arcade days and is a highly critically acclaimed indie game with a score of 84 on Metacritic. It’s great to see Microsoft offering even more value on a month that was already providing  a ton of value to Gold members.

Fools they were, to tread where knowledge should stay forbidden. For what emerged was not a man – it was Splosion Man. “And all who saw him were ‘sploded, for he was the fire and they were but meat.” Able to ‘splode himself at will, Splosion Man launches his way through levels, an uncontainable force. From Twisted Pixel Games, developer of the award-winning The Maw, comes a single- or co-op multiplayer experience that ‘splodes like no other. Play through 50 single-player levels split into three environmentally different chapters as Splosion Man escapes the underground Big Science Labs where he was created. Multiplayer action: Jump into 50 multiplayer levels supporting up to four player co-op split into three different chapters. Bonuses: Get free unlockable premium dashboard theme, gamerpics, and Avatar accessories. Visual style: The personality and humor shine through in film-like cinematics and hundreds of in-game animations. Vivid and colorful graphics advance character animation and emotion. Hours of fun: Splosion Man is a retail game’s amount of content that can be downloaded from the comfort of your own living room