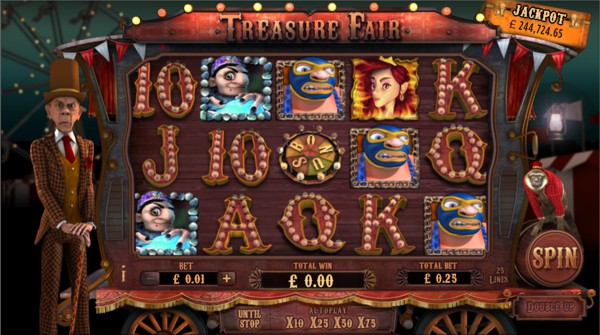 Slot machines have come a long, long way since the famous Liberty Bell was first invented in 1895 by Charles Fey. Back then it was just three reels with standard symbols plus the chance of a few winning options and a jackpot.

Today’s machines, and today’s players, are a great deal more sophisticated with involvement and immersion being the key words. With multiple reels and win lines, not to mention the inclusion of everything from video clips to bursts of music and sound, the aim of games designers and developers is to create slots that are entertaining to play and which also have a strong narrative theme.

A great example of this is the Treasure Fair slot designed and developed by 888casino. It’s a game that rewards the player with a strong theme and a huge number of features as well as a fantastic bonus structure.

When you enter the world of Treasure Fair you’ll find that it’s not necessarily the bright place that you’d expect – it’s one of mystery and creepiness that has more in common with a dark Tim Burton-style film than a brighter “Disney-fied” view of the world. Presiding over the action is the gaunt and mysterious Circus Ring Master assisted by his monkey. Together they guide you through the period of play.

The graphics are equally chilling leaving the player with the feeling that something sinister may always be just around the corner.

Many of the symbols in the game take the form of fairground and circus characters who you’re certain to encounter during the play. These include the Fire Eater, one of the scariest clowns ever, the Fortune Teller who could cross your palm with silver, the Strong Man and, just to keep everything in order, a Policeman whose appearance could also spell a £100 bonus prize for you.

Treasure Fair has five reels with twenty five potential win lines that are always in play. Stakes are between 1p and £10 per line – covering all the options the slots gamer could want.

There’s also an auto-play feature for when you want to hand the decision-making over to the machine itself. Naturally, you’ll also be able to apply standard slots strategies to maximise your success.

This is really where the game comes into its own for players looking for multiple ways to win.

For example, when you get three bonus symbols it opens up the Wheel of Fortune

which selects which of the five different bonus games you will win and which multiplier will apply. There’s also an Exploding Wild that can pop up on reel three and, when it does, up to four further Wilds appear across the reels which are locked in place for three free spins.

Throughout the play, you can keep tabs on the progressive jackpot which can be won at any time.

Another great feature is the Double Up option on any win (except for the progressive jackpot). Just choose it and the monkey will toss a coin giving you an evens chance of doubling your prize.

So, with all these features and its great scenario, it’s not surprising that Treasure Fair has been very well received by many slots review websites. Play it yourself and you’re certain to also enjoy all the fun of the fair.

How the Evolution of Online Slots Has Boosted the Popularity of Mobile Casinos
June 28, 2017
Top ranking of free slots with no download and no registration function
February 1, 2020
Project xCloud and the Growing Excitement Around Games Streaming
July 9, 2019
Diablo 4: What We Know So Far
April 1, 2020
The Most Played Online Slot Games
June 13, 2017 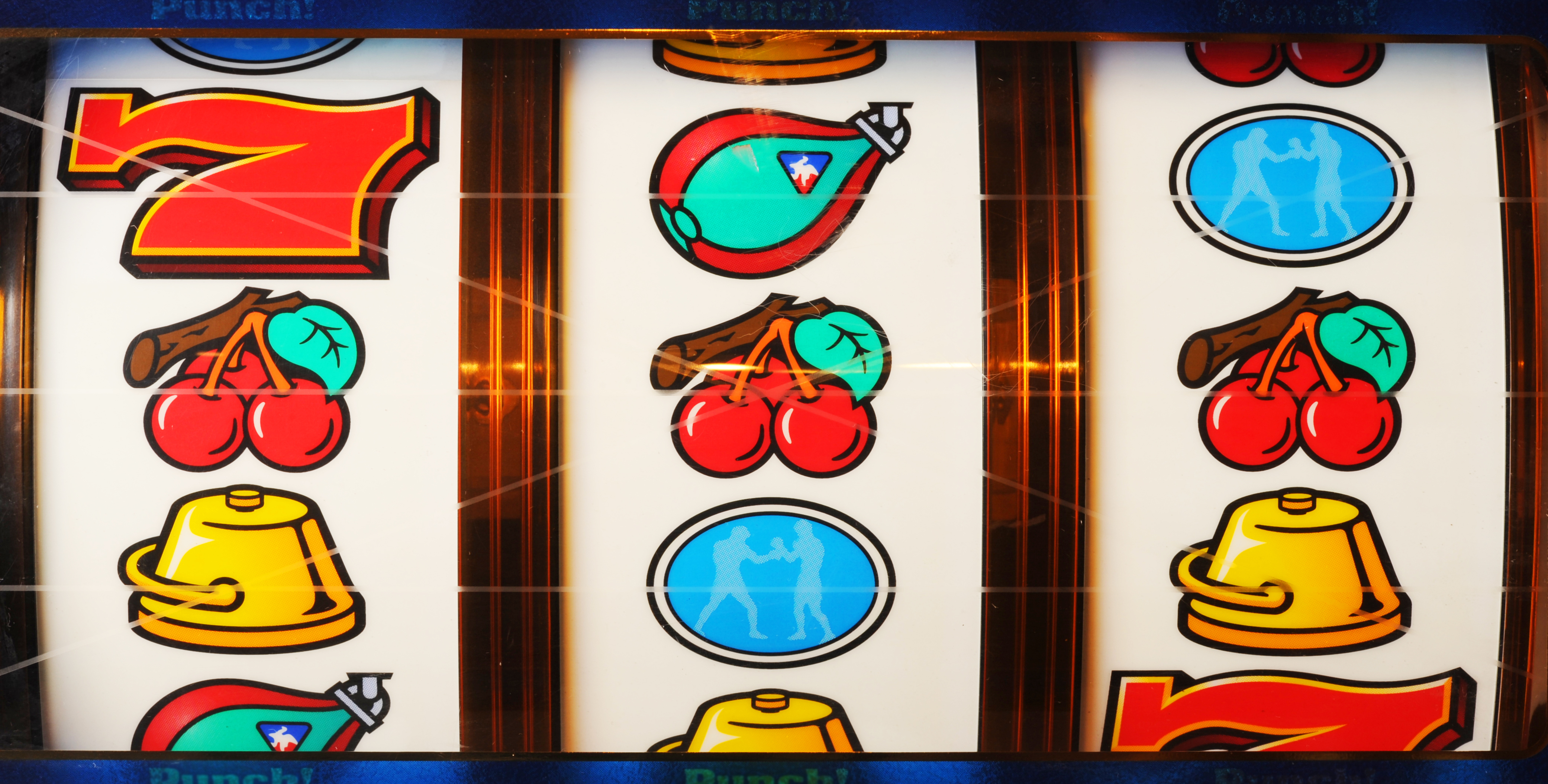