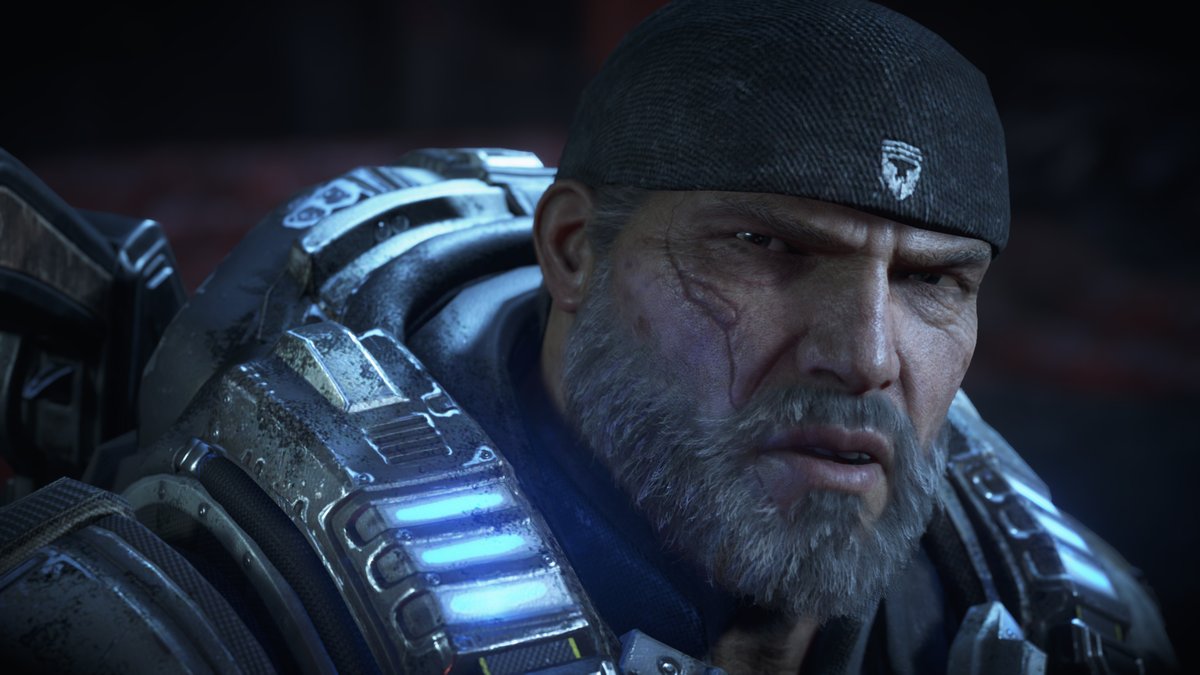 With the time counting down ever so quickly between now and the highly anticipated release date of Gears of War 4 on October 11th, Xbox and The Coalition has really been ramping up the marketing campaign. As promised via a teaser trailer yesterday, we now have a full launch trailer for Gears of War 4, perhaps the biggest exclusive of the year – and it looks fantastic. Take a look for yourself: