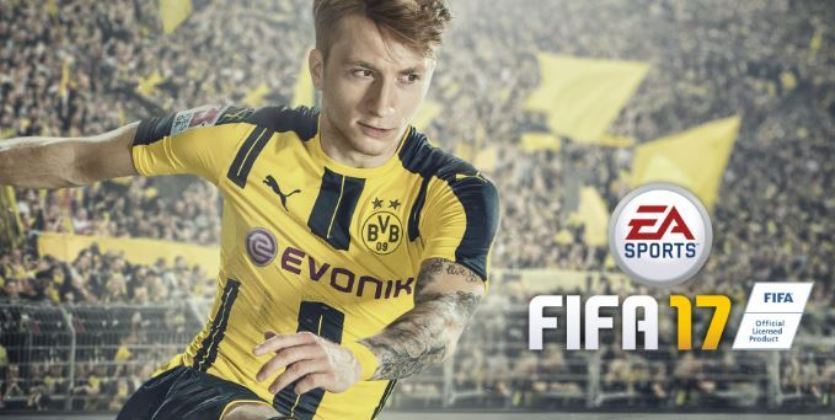 EA Sports have revealed some new information regarding chemistry in FIFA 17. Here’s what was posted by the EA Sports FIFA team.

Before we kick-off FIFA 17, we wanted to give you a closer look into the numbers behind Chemistry in FIFA 17 Ultimate Team.

The first point to keep in mind is that the effects of Chemistry are applied to players at the start of the game. These effects are governed by a combination of Team Chemistry and Individual Player Chemistry.

This means that whilst substitutes benefit from being in a team with high Chemistry, they won’t receive the effects of Individual Player Chemistry.

The following formula shows how the effects of Chemistry on Player Attributes are calculated:

A Substitute with 100 Team Chemistry

The following table outlines the attribute values a player with 100/10 chemistry will receive, broken down by chemistry style.

(In some rare instances there will be a minor variation of the exact attribute value received by a player due to the effects of how each platform’s processor handles floating point operations prior to the application of chemistry.)

With the Sniper Chemistry Style, the player’s Shooting attributes will gain 10 points to Positioning, 15 points to Finishing, 10 points to Volleys and 15 points to Penalties. Not every attribute receives a boost however, for example Shot Power and Long Shots remain the same.

Once in-game, Team Management has no effect on chemistry, this includes but is not limited to formation and position changes.

Physical attributes are affected by a player’s stamina during the match. The attributes affected are as follows:

0 0
Previous ArticleFIFA 17 Ultimate Team Web App Fixes And IssuesNext ArticleMicrosoft Exec On The PS4 Pro: “4.2 Teraflops Is Not Enough To Do True 4K”

Xbox One and Windows 10 Exclusive Recore Will Release September of This Year
June 12, 2016 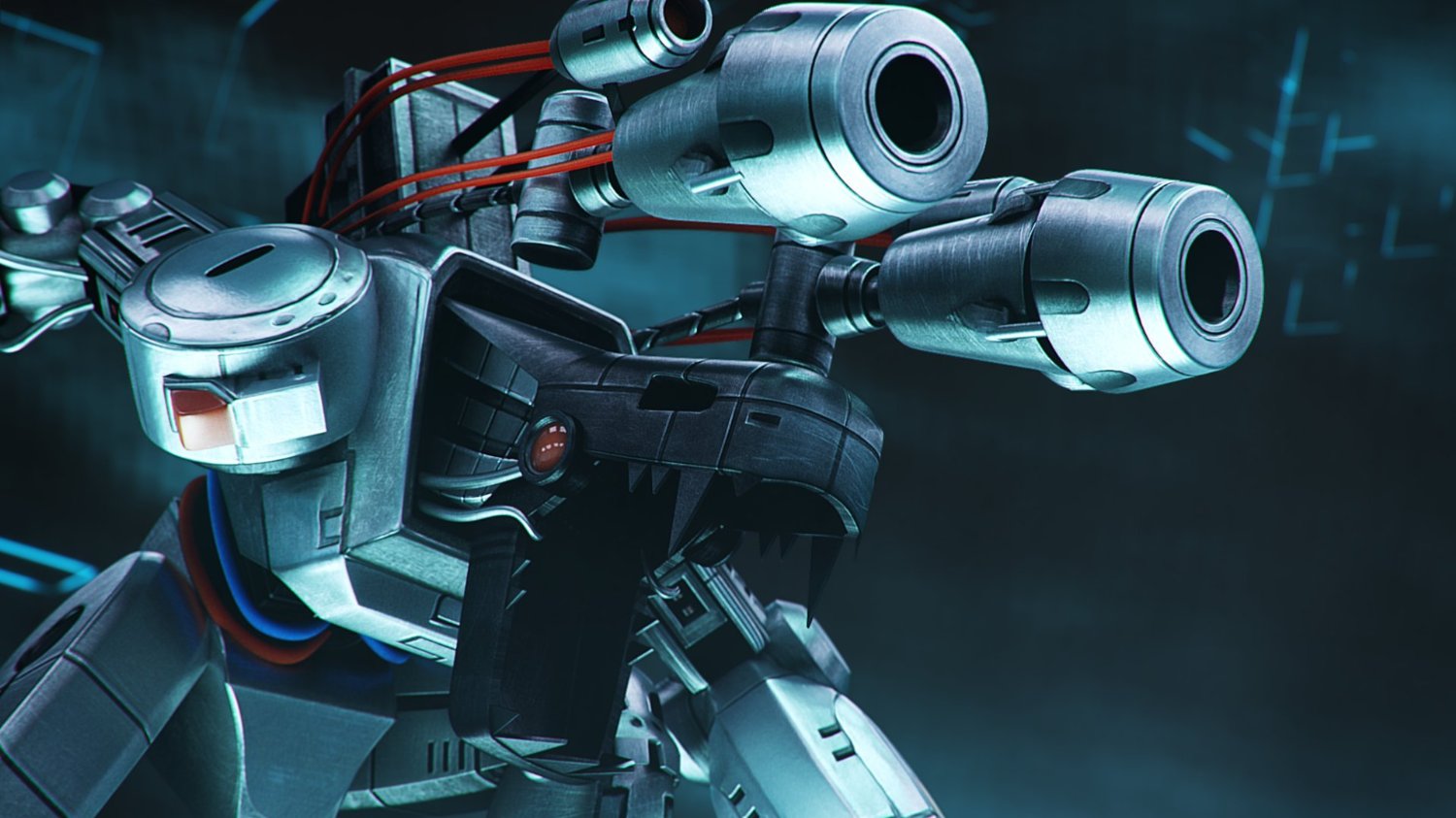