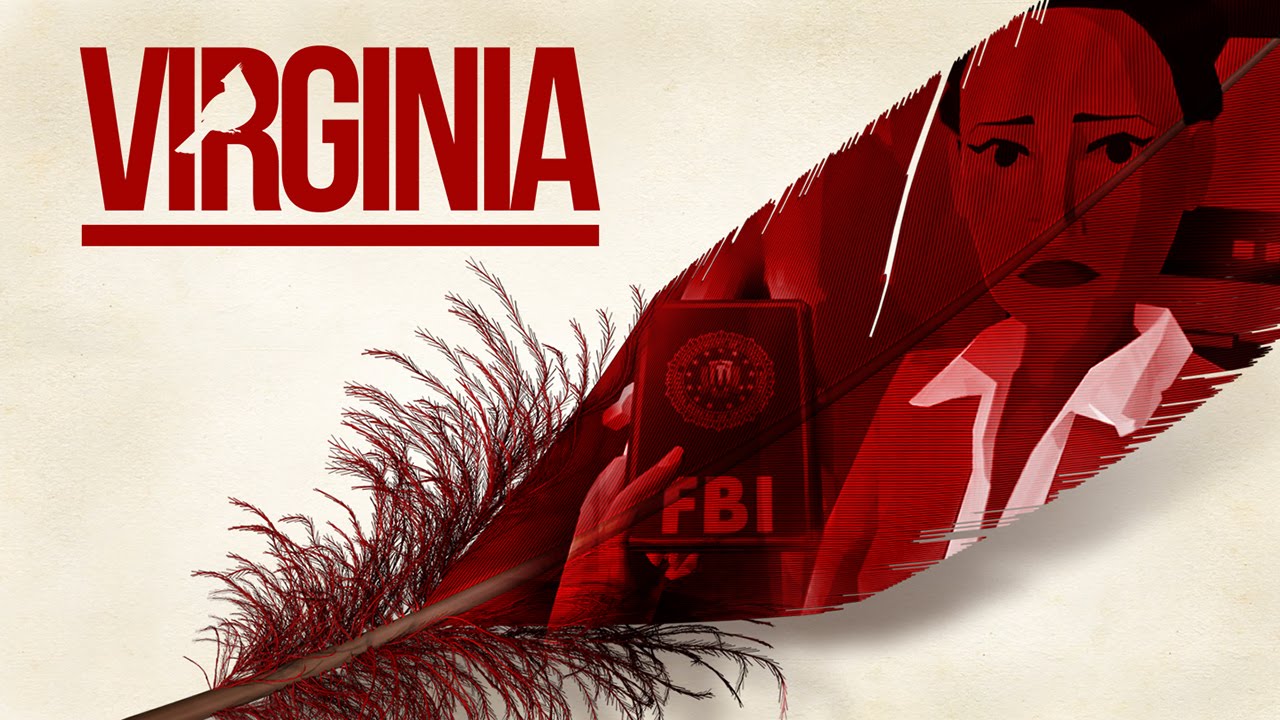 We all enjoy a good story, don’t we? Of course, gaming is such a rich and diverse industry that we all enjoy games of different tastes but I have always been enthralled with single-player story-driven games. Even in other forms of entertainment, I’ve always drifted towards crime/thriller in books, films, tv shows etc. and so it’s no surprise that I’m extremely excited to finally play Virginia from Variable State and 505 Games.

Virginia is a single-player first-person thriller set in a small town with a secret. Experience a missing person investigation through the eyes of graduate FBI agent Anne Tarver. Together with your partner, seasoned investigator Maria Halperin, you’ll take a trip to idyllic Burgess County and the secluded town of Kingdom, Virginia, where a young boy has vanished and nobody seems to know why. Before long Anne will find herself negotiating competing interests, uncovering hidden agendas and testing the patience of a community unaccustomed to uninvited scrutiny. As your investigation takes a turn for the sinister, and the list of suspects grows ever larger and stranger, you will make decisions which irrevocably shape the course of Anne’s and agent Halperin’s lives.

An interesting choice of style is the cinematic editing that Virginia looks to make use of. The story is told in the way that you might expect from a movie/tv show from some of the 90s best sci-fi shows like Twin Peaks or  X Files. Like Quantum Break demonstrated earlier this year, games and film exist so closely to one another that to see a game that blurs the best of both mediums is truly shaping up to be a real treat. With shows like Netflix’s latest hit Stranger Things stirring up similar nostalgia, you might want to try out Virginia.

Here’s something you don’t hear too often; dialogue in Virginia is all but nonexistent. The game aims to deliver a rich and engrossing story and all without a line of dialogue. Now, that sounds mightily ambitious and also very exciting – I can’t name another game that’s done this before and it’s always good to see smaller development studios push boundaries in ways that bigger teams are less willing to take a risk on. It’s a unique story and method for delivering that story so I’m intrigued to see how it works in Virginia. I can definitely sense that the absence of dialogue will probably see a lot more emphasis on atmosphere and the feel of the game to have you engrossed in this fictional world.

Another reason to look forward to Virginia is that the game boasts  a stirring soundtrack composed by composer Lyndon Holland and recorded live by the Prague Philharmonic Orchestra at the renowned Smecky Studio, the same studio that Angelo Badalamenti captured Lost Highway’s soundtrack. No thriller is ever right without a soundtrack to match it and things are looking very impressive for the soundtrack for Virginia, it’s sure to add so much eeriness to the entire atmosphere and narrative of the game’s story. 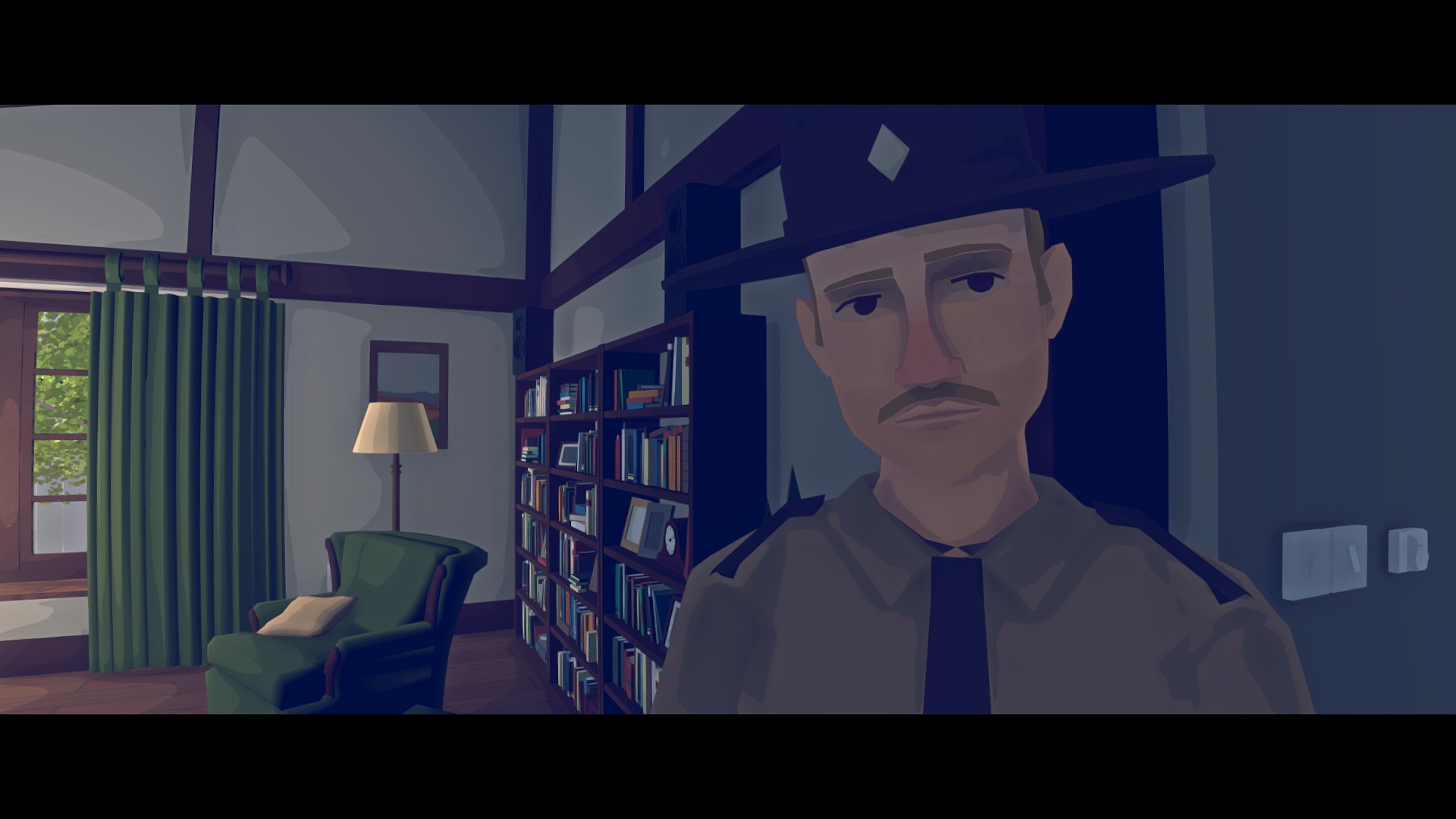