If you’re an older gamer like myself then you might remember a time back in the early 90’s where there were some games that were playable FMV’s (Full Motion Video). These were basically films that let you interact and have some control over elements of the game. Unfortunately most of these games were pretty bad back then and thus you stopped seeing them. Now in 2016, Wales Interactive is bringing FMV gaming back with their new title The Bunker. Is it an improvement over those FMV games of the past though?

The Bunker takes place entirely in yes you guessed it a underground bunker. You witness the birth of John who is the main character played by Adam Brown who you might know from The Hobbit. Now this game is hard to talk about without giving anything away so I’m going to be very vague on things. You are in this underground bunker because of a war that has forced you and the other population in here until the world is safe again 25-30 years from the start of the game. From the moment you are born the game then jumps ahead 30 years and you are now the only living person left in this bunker. John follows the same basic routine every day which includes taking his vitamins, checking his radiation level, eating, and more.

However things don’t always go according to routine and this is when you’ll start to learn more about the story of The Bunker and it is quite an enjoyable story. I liked how more and more things became clear as to what happened down here as I played. Now like I said this is a FMV game so you are basically watching a film and interacting with it at times. Leave your room and you can click on which direction in the hallway you want to go or click on another door to go see what is in that room. It is basically a point and click game for the most part but just the fact that your in control of a film is what I really found enjoyable about it. As you explore this bunker you also get to see what kind of effect being down here by himself has had on John. You’ll learn things through flashback scenes as well as things you find like tape recorders or documents. Thankfully another thing that makes The Bunker so much better over the FMV games of the past is the acting. The acting is done so well by Adam Brown, Sarah Greene, and more and never once did I find myself laughing at it. All of the lines are well spoken and for this kind of game that’s one of the most important things to get right. The music in the game is another high point as it always fit what was going on. Soft at times and scary and suspenseful at other times. Now I want to touch on some things that weren’t so great about it. As much as I was enjoying The Bunker it doesn’t last very long. You can finish it in around two hours although if you are trying to earn all the trophies it may take you a bit longer. Speaking of that it has 29 trophies mostly related to story and collectables. Should you do all these in your first playthrough then there is no replay factor what so ever. If you miss any there is no chapter select either so you’ll have to start the whole game over.

There also wasn’t as much stuff to interact with as I would have liked either. There are so many different things in each scene it would have been nice to be able to have more to do. Overall though I found The Bunker very entertaining despite it’s brief lasting time. It tells a well thought out and and well acted story that will have you guessing and trying to figure it out until it ends. I really hope to see more FMV games like this one in the future as it’s a unique gaming experience unlike most others. Sit down, turn the lights off, and enjoy you’re stay in The Bunker.

*A review copy of this game was provided by the publisher 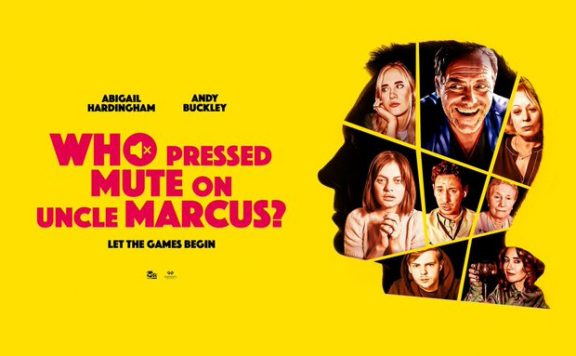 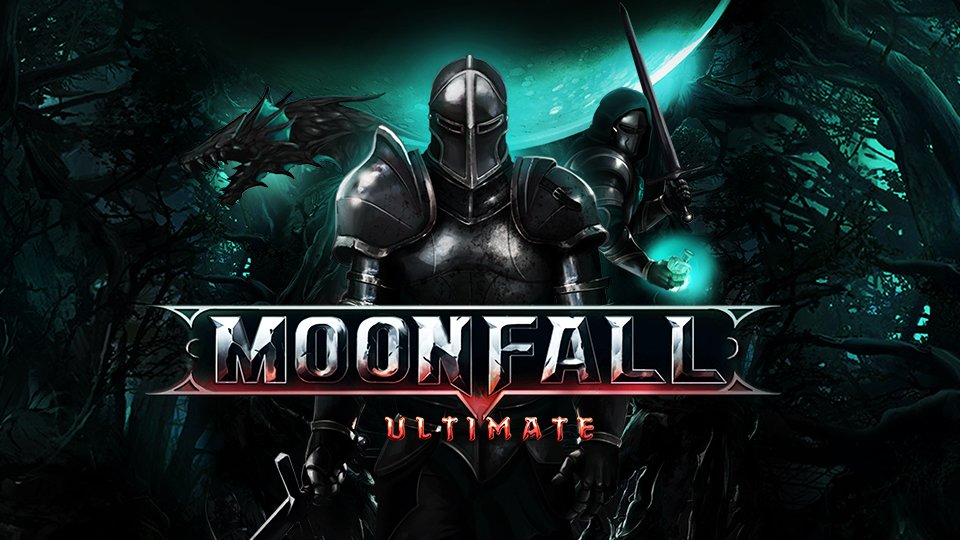