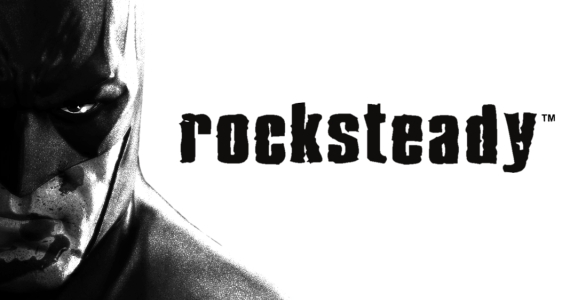 Rocksteady’s first Arkham game arrived in 2009 with the launch of Batman Arkham Asylum. The game was instantly recognized with critical acclaim and it spawned what would become the “Arkhamverse” for Rocksteady Studios. Four games from them since, they’ve not said their latest title Batman: Arkham VR will be their last Arkham game.

In an interview with Eurogamer, producer Dax Ginn said the following:

“We submitted [Batman VR to Sony] last week which was an awesome experience. One of the developers celebrated the game ‘going gold’ by dressing up in a gold spandex suit and bringing in a golden boom box.”

With Batman VR complete, and the Arkhamverse now a thing of the past, the mood at Rocksteady, according to Ginn, is that of a breakup.

“I think there’s a little bit of sadness on the team. It feels like… breaking up? [The mood] is really split – there’s a feeling in the office like, it’s definitely time to do something else – we all accept that. But we all know Batman so well – we all feel comfortable in the Arkhamverse.

Now, it’s important to note that this doesn’t necessarily mean it’s the last Arkham game. After all, Arkham Knight is reported to have sold  very well and was received with high critical praise. This merely suggests that Rocksteady themselves will be moving on with other projects and that leaves it open for another studio to come in and take over the Arkhamverse.