The Advertising Standards Authority Watchdog will launch an investigation into No Man’s Sky for false advertising, reports suggest. Much noise has been made recently by just how much of the pre-launch marketing around No Mna’s Sky was misleading and, many have gone as far as naming certain people associated with the game, such as Sean Murray liars for their involvement in this false advertising.

The report by Eurogamer, confirms that Watchdog is indeed going ahead with this investigation. The watchdog launched its investigation after receiving “several complaints” about No Man’s Sky advertising, a representative told Eurogamer. This means No Man’s Sky marketing materials will need to be revoked and the developers themselves could face sanctions.

Complaints centre around screenshots and videos that feature more advanced animal behaviour, large-scale combat and ship-flying behaviour than ended up in the launch version of the game. Complainants also say screenshots misrepresent the graphical quality of the game.

It seems like these misleading marketing materials of No Man’s Sky and the ensuing hype derailment hasn’t gone unnoticed and it’s very possible that Hello Games could land in some pretty big trouble for this. 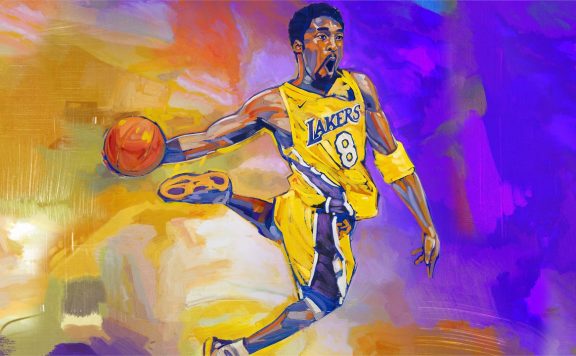 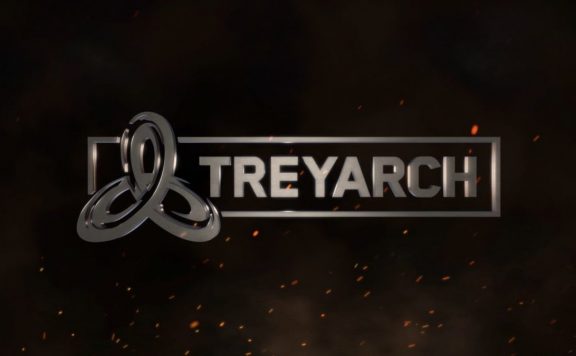