Welcome to the world of Stikbold, where dodgeball masters reign supreme and everyone else is left with stinging cheeks.After years of dodgeball domination, our hero team of Bjorn and Jerome find themselves runners up after last year’s championship game.  The coach, aptly named Coach, reminds them that winning the next championship tournament should be their main focus. Bjorn on the other hand has another focus, Heidi Starbrow, who happens to be a member of the team that defeated our heroes last year. Some crazy and dramatic events occur and you find yourself needing to rescue Heidi and her partner Poul from the devil! Along the way you will battle oddball characters in dodgeball-like arenas in an effort to win the heart of your beloved bae. For such a lighthearted game there is quite a bit of story in Stikbold, in a silly way it’s a love story. How far will Bjorn go to get the girl?  After the initial tutorial and cutscenes, our characters move from area to area battling baddies in dodgeball. I really enjoyed how the teams you face are not just generic dodgeball teams, but unique characters that add their own twist to the battle. For example, you will find yourself battling honey-loving hippies while trying to avoid their hippy van recklessly driving around. Another level has you fending off lifeguards by throwing jellyfish at them all while protecting an inflatable whale! The player literally has no idea what crazy situation they will be in next, and that’s what makes the game so entertaining. When you first hit an opponent, they will have stars above their heads, a second hit knocks them out. If you or your partner are downed similarly you can be revived if your partner stands close by for a few seconds. In later levels this can leave you quite vulnerable, especially in the boss fights. If both your characters get knocked out, it’s game over and you must restart. Sometimes you will find yourself playing 2 versus 3, but the difficulty rarely feels cheap.

When playing solo, you control one of the two characters, Bjorn or Jerome, the CPU controls the other. The entire campaign can also be played in co-op mode, which is much more fun. You can move around freely with the left stick while the right trigger fires the dodgeball. The two players can pass to each other by pressing right bumper and a left trigger press will make your character dive and even catch the ball if timed perfectly. The controls work well for the most part, but I wish that passing the ball was more precise. Sometimes I found myself pressing right bumper and noticing a delay in the pass. I also wish there was a “tag mode” for anyone familiar with NBA Jam; this is when you pass the CPU  the ball you then take over that character and the CPU takes over your former player. Towards the end of the campaign the computer character would get knocked out often and it became a burden to have to try and revive them. In addition to the co-op campaign, up to four players can battle it out in local versus mode as some of the crazy characters you’ve unlocked. My son and I tested out this mode and he really enjoyed it. The controls were intuitive for him and the graphical style was also very appealing to a five-year-old. Stikbold is a very appropriate family game that parents will feel comfortable letting their kids play. There is a lot of text and no audible voice overs so parents should be prepared to read the dialog to younger players. I also give the developers a lot of credit for coming up with something that’s both original and relatable. I think almost everyone can recall dodgeball memories of their youth, whether they be fun or horrific! Every level has three optional side missions to complete. Some examples are: destroy all the benches or surfboards in the arena, kill an enemy in a special way or even just beating the level without taking damage. If you only complete one or two side missions and beat the level, you can always come back another time for the ones you missed. Completing all three optional objectives will earn you an achievement for each level; this was great motivation for me as many optional objectives as possible. The campaign isn’t very long at about a dozen levels; once you finish the story and side missions you are only left with local co-op. The amount of replay value you get out of Stickbold depends on how many couch co-op partners you can scrounge up.

Stickbold has a vibrant colorful art style that reminds me of Minecraft in a way, as it’s a little blocky. Characters are voiced with cute gibberish and the occasional audible word, but you will always know what they are saying thanks to the subtitles. Developer Game Swing has created fun characters in a charming world that kids and adults will enjoy. The graphics are slightly less detailed during actual gameplay but it still fits with the style and runs smoothly. The music is in each level is upbeat and enjoyable, it does a good job blending in with the environment and it’s not distracting or annoying.  The different themes make each level feel unique despite the fact that the core gameplay is throwing dodgeballs. If I had to name any gripes with the game the most obvious would be that it doesn’t have online multiplayer. Games like this are great to play on the couch, but a lot of us parents and older gamers don’t always have a partner handy. In addition, only player 1 earns achievements during multiplayer, a decision that’s sure to ruffle some feathers. Some might find the campaign to be a little bit on the short side, but I thought it lasted as long as it needed to. Certain players may find the game to have little replay value beyond the campaign while others will play it continuously in local co-op mode.

As a game reviewer, I come across many games of various genres. I play them, write about them, hopefully complete them and then I uninstall to make room for the next. A true test of a quality game for me is whether or not I still keep it handy after completing it. I can honestly say that Stickbold will…stick…on my Xbox One for a while. I unquestionably recommend it for families and who knows it may bring out the inner child in you! 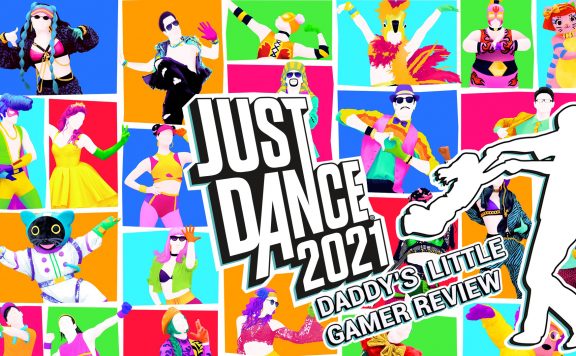 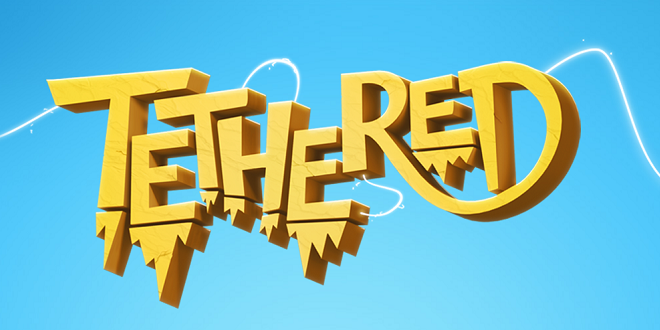