It’s unfortunate to say, but there will be no pre-release review of Mafia III at ThisGenGaming or any other site as 2K will not be sending out review copies until launch. There’s no exact reason why this has happened but many feel it’s because the game will be negatively received by critics.

While that is what many think, and it’s what I also used to think until Doom released earlier this year. We didn’t get our review copy until release, and it’s one of the best games I’ve played all year. Review copies arriving on release doesn’t always mean the game will be awful anymore, prior to Doom it used to mean the game was going to be terrible.

Polygon have also backed up this statement, and was also offered a review copy at launch but declined. ThisGenGaming will also be looking to get a review out prior to release if possible, so please stay tuned in the next few days for more updates on Mafia III and the review of the game.

Are you worried this could mean the game isn’t that good? Or are you still confident it will be a great game? Let us know in the comments below. 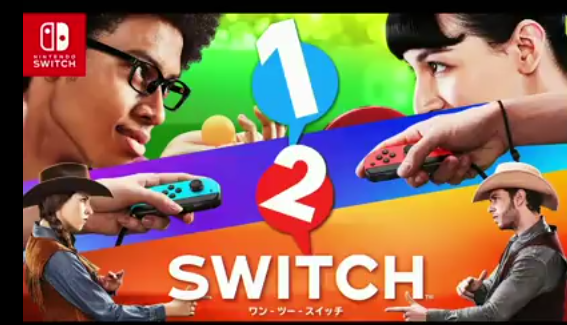 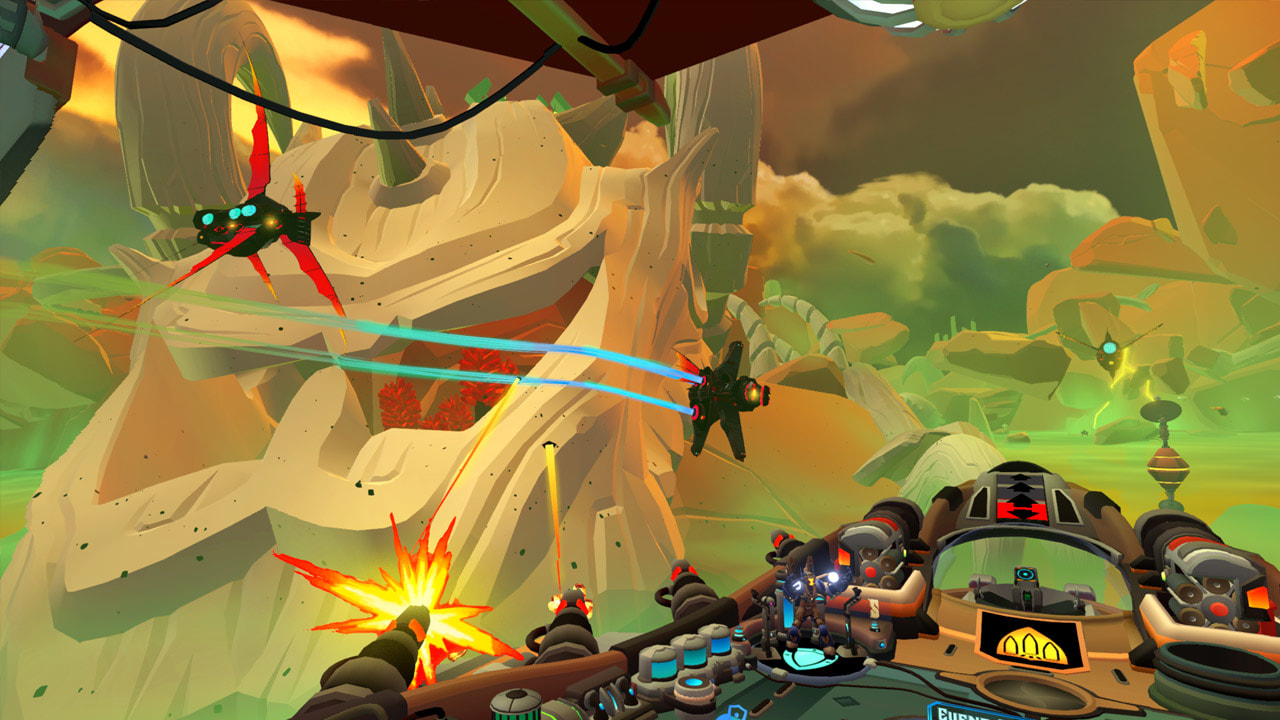 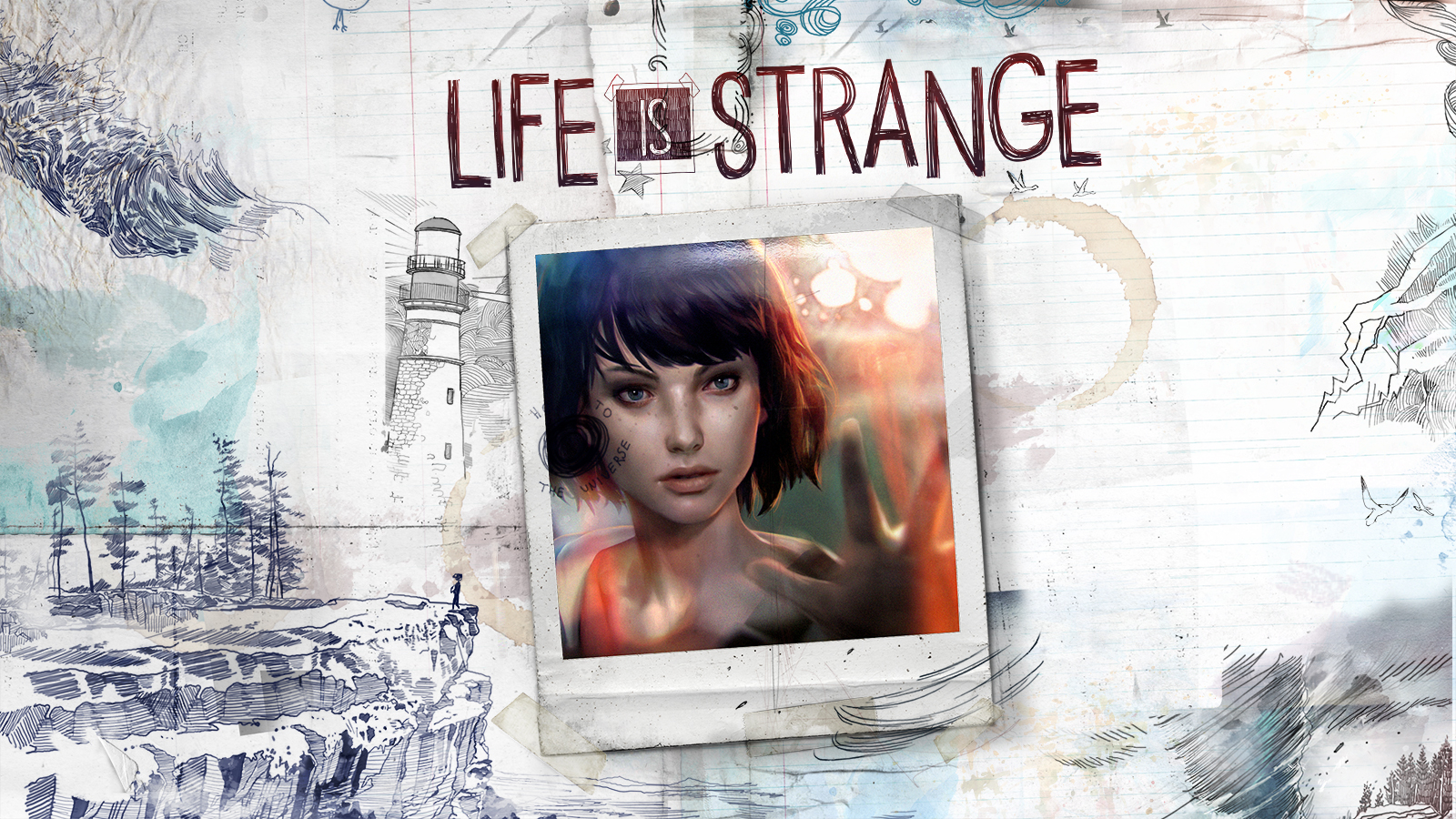