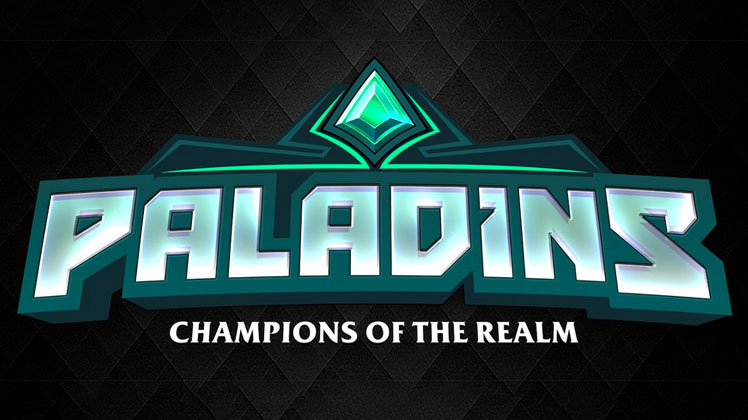 Paladins has been making waves recently for the controversies surrounding its similarities to Overwatch and a whole who-copied-who situation but the game has actually been on my radar much earlier than its recent bump in popularity. As soon as it was announced by HiRez, I was interested in this game very much because Smite is such a good game.

Now, you can sign up to the closed beta on consoles for Xbox One or PS4. Here’s the official announcement:

Paladins: Champions of the Realm is coming to console — and you can sign up for the Closed Beta starting today!

From day 1 of development, Paladins was designed with console in mind. We’ve enlisted some big-name console gamers to make sure the control scheme feels just right. Name any big-time multiplayer shooter that you enjoy most on console and Paladins stands right there alongside them. Except Paladins will continue to be FREE on console, just like it is on PC and Mac!

Will you be signing up to play Paladins on console? Let us know in the comments below.