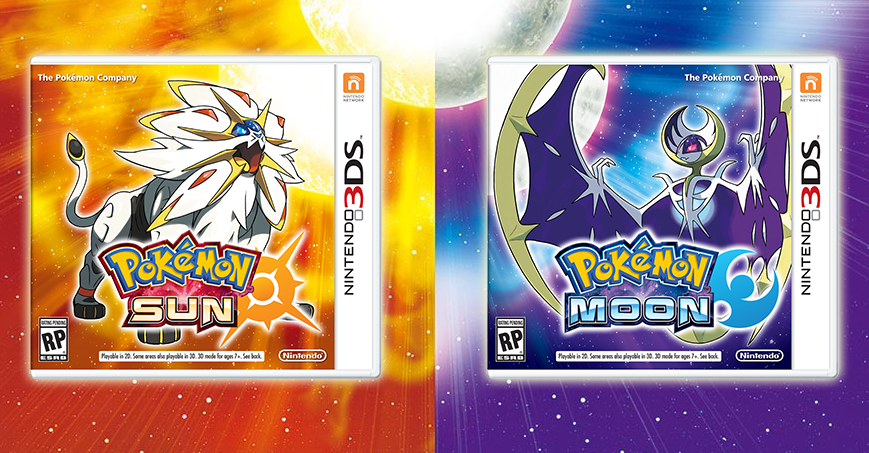 On November 18th, 2016 The Pokemon Company will be launching its newest game to there series Pokemon Sun and Moon and we are here to give you 5 reasons why we are excited for the game. In Pokemon Sun and Moon the game setting is in hawaii or as they call the region in game “Aloha”.The Aloha region looks beautiful and adventurous and we are excited to dive in to the new region and explore. In the Aloha Region you can do many activities such as poke finder and poke ride. All details for both activities are down below.

Pictures will be evaluated and as you take better pictures new abilities will become available.

In the Alola region is something known as Poké Ride, in which certain Pokémon help people get to places they wouldn’t be able to reach by using human strength alone. These Pokémon don’t join your team, but you can call on them anytime to receive their help. This practice is typical of the way of life in Alola, where humans and Pokémon are so closely bound together.

In Pokemon Sun and Moon we are going to be introduce to some new characters in the series. New characters and there description will be down below. Team Skull are a group of ruffians known as Team Skull They are known for causing a lot of trouble in aloha region. They steal other people Pokemon, Mess up the trial sites and always in all kinds of evil deeds. The Trial Captains are new to the Pokemon game they are trainers who undertook trials in there own island challenge a few years earlier. they are basically gym leaders of the aloha region. Dexio and Sina will show up throughout the story in pokemon sun and moon. They will give you a item called Zygrade cube and ask you to collect Zygarde cells during your adventure. Each of aloha’s four islands has a leader called the Island Kakuna who governs the island. Kakaunas are chosen by pokemon known as guardian deties. Since ancient times, Lunala has been honored as an emissary of the moon. It is referred to with reverence as “the beast that calls the moon.” Lunala is constantly absorbing light and converting it into energy. With its wings spread to absorb the surrounding light and glittering like a crescent moon, it resembles a beautiful night sky. Lunala’s signature Moongeist Beam attack releases an ominous beam of light that disregards the target’s Ability.

Lunala’s Ability is Shadow Shield, a new Ability that no previous Pokémon has had. With the Shadow Shield Ability, a Pokémon will take less damage from an attack that lands when the Pokémon has full HP.

Since ancient times, Solgaleo has been honored as an emissary of the sun. It is referred to with reverence as “the beast that devours the sun.” Solgaleo’s body holds a vast amount of energy, and it shines with light when it’s active. It has a flowing mane with a remarkable resemblance to the sun. Its signature move is Sunsteel Strike, an attack that charges at an opponent with the force of a meteor, disregarding the target’s Ability.
Solgaleo’s Ability is Full Metal Body, a new Ability that no previous Pokémon has had. With the Full Metal Body Ability, a Pokémon’s stats will not be lowered by the effects of an opponent’s moves or Ability.

4.  The Time Difference In Both Versions 5. The New Pokemon In Sun and Moon

In Sun and Moon There are over 60 new Pokemon in the game including some old gen Pokemon that are transformed into Alohan Pokemon.  Legendary Pokemon, Alolan Pokemon and Starter Pokemon will be listed down below Remember this not the full list of Pokemon this is just a brief view of Pokemon that will be in sun and moon.

These are our top 5 Reasons we are excited for the New Pokemon Games Pokemon Sun & Moon. What are your

top 5 reasons on why you are excited for Pokemon sun and moon. 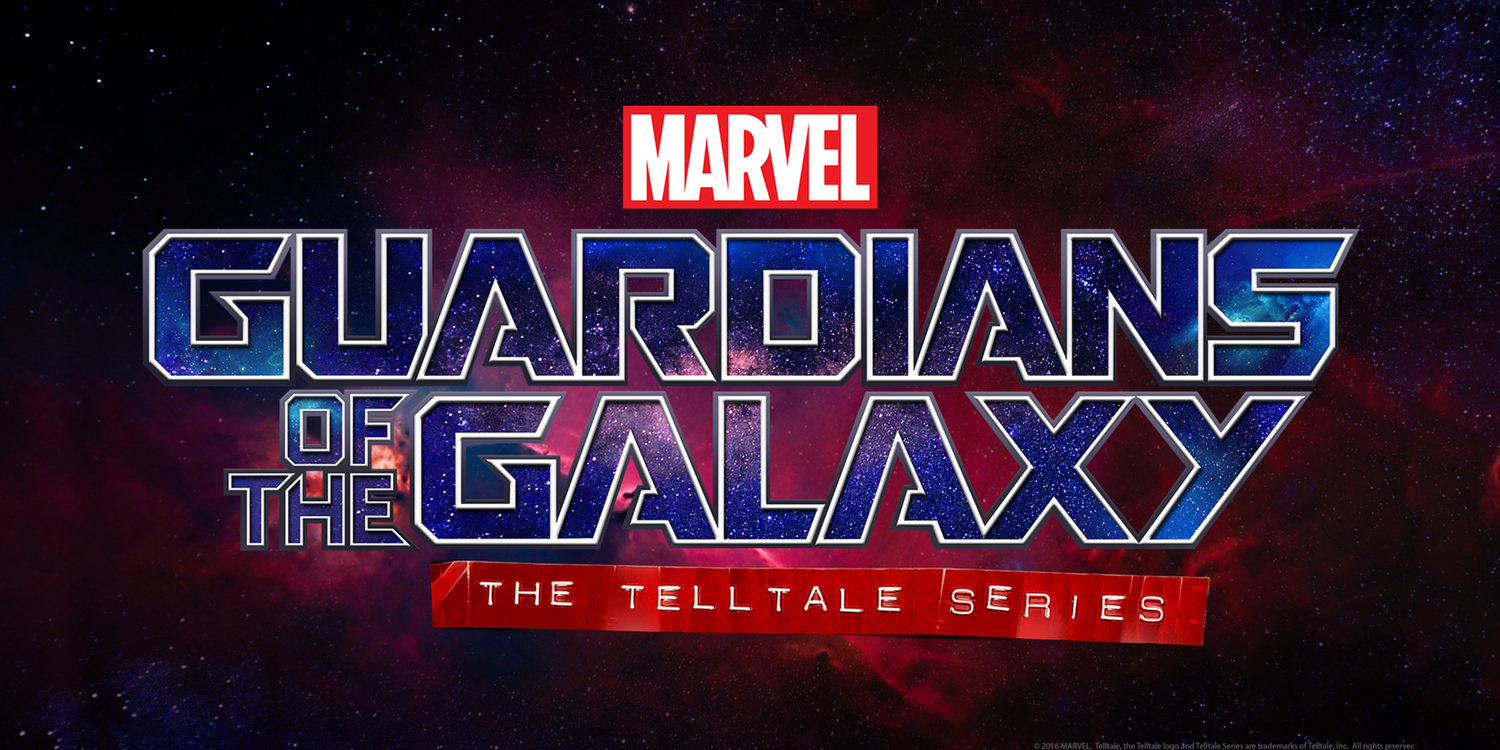