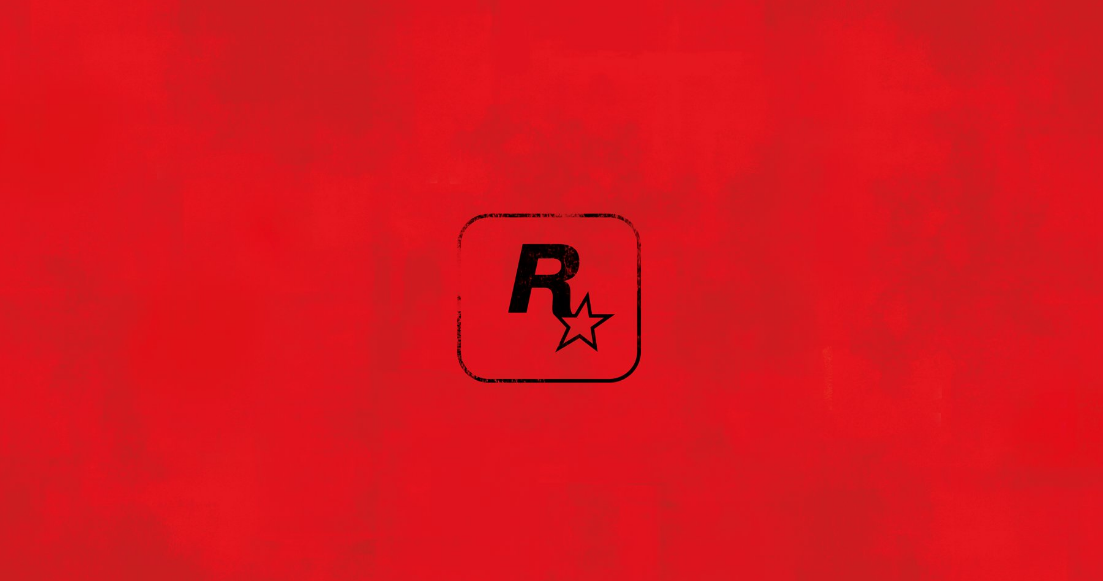 As you are all very aware, Rockstar Games tweeted out a simple image of their logo with a red background which is very likely to be a teaser for a new Red Dead game. Rockstar isn’t the first publisher/developer to do a teaser tweet prior to an announcement as Bethesda did the same thing last year for Fallout 4.

At the time the Bethesda image teaser was the most RT’d video game teaser tweet by far with over 40,000 RT’s. Nothing came close until Rockstar just completely made that record look like nothing. In less than four hours, Rockstar’s teaser tweet has 61,000 RT’s which is just insane for a teaser tweet.

Here’s the two tweets for comparison

Will Rockstar’s record ever be beaten again? Would an Elder Scrolls VI teaser do one better or could Rockstar beat their own record in a few years with a GTA VI teaser? Let us know in the comments below.