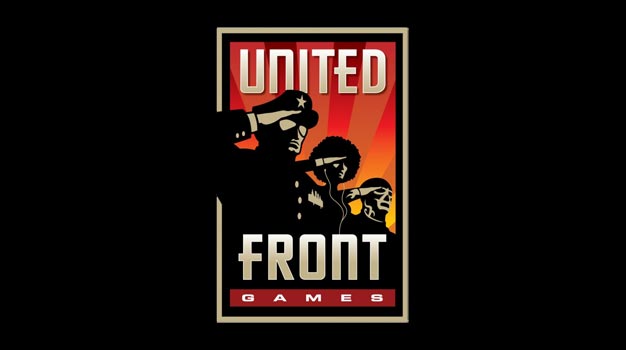 Uh oh some bad news has arrived this evening and if true doesn’t bode well for a certain franchise. According to a rumor United Front Games has shut down. They were the developer who made games such as Sleeping Dogs, Modnation Racers, and most recently Smash+Grab that was released on Steam.

Speaking of Smash+Grab the ability to purchase it from Steam has been removed which further confirms that this news is true. This is sad news indeed as many including myself were hoping that they would make a Sleeping Dogs 2 one day. Our best wishes go out to all those who are affected.