If you’re not living under a rock, you know that Mafia III has just been released, and gave a bitter taste to those who bought it. 2K revealed Mafia III at Gamescom 2015 with a cinematic trailer.

It’s an open-world, action-adventure game, set in the late 60’s, on the fictional city New Bordeaux, recreated from New Orleans. Players assume the role of Lincoln Clay, an orphan and Vietnam War veteran, with the purpose to build his own crime organization to confront the Italian Mob. The map of Mafia III is larger than Mafia and Mafia II maps combined. The game encourages the player to take different approaches to every situation, eliminate your enemies, call for backup before or during a fight, or use stealth tactics throughout the mission avoiding enemies. 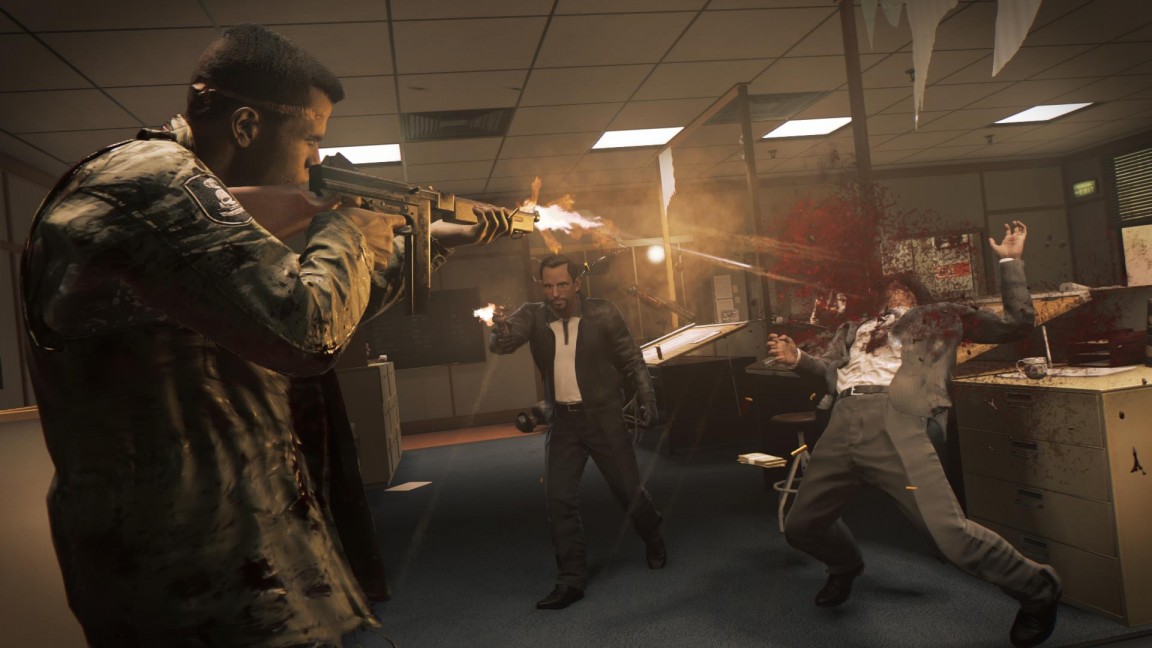 The game recieved a mix of positive and negative reviews overall. The reviewers praised the story, characters and the dark tone of the game. The gameplay, however, was stated by most that was “functional at best”, even being larger than previous games combined, the map felt empty, and the game was filled with bugs and glitches, like texture popups, no side damage on cars, the light went from very dark to very bright in some places, shadows and the PS4 and PC version experienced multiple crashes.

Many fans have have waited for a new installment since 2010, and since the announcement they have been hyping it a lot, only to be dissapointed of the outcome.

Are gamers to be blamed for the hype?

Before this game, there were others to recieve a lot of praise before even releasing it.

Assassin’s Creed Unity was one of the first games of this generation to be overhyped and ended up being a broken mess. The first first gameplay footage was shown at E3 2014, introducing co-op mode, which players join or invite other players to roam around the map or doing missions and/or heists. Of course, the game had major issues with bugs and glitches, making the game unplayable on launch day. Ubisoft compensate the dissapointed fans with all the paid DLC to be free, but it doesn’t hide the fact that the game launched with so many problems, but still it’s a nice gesture. 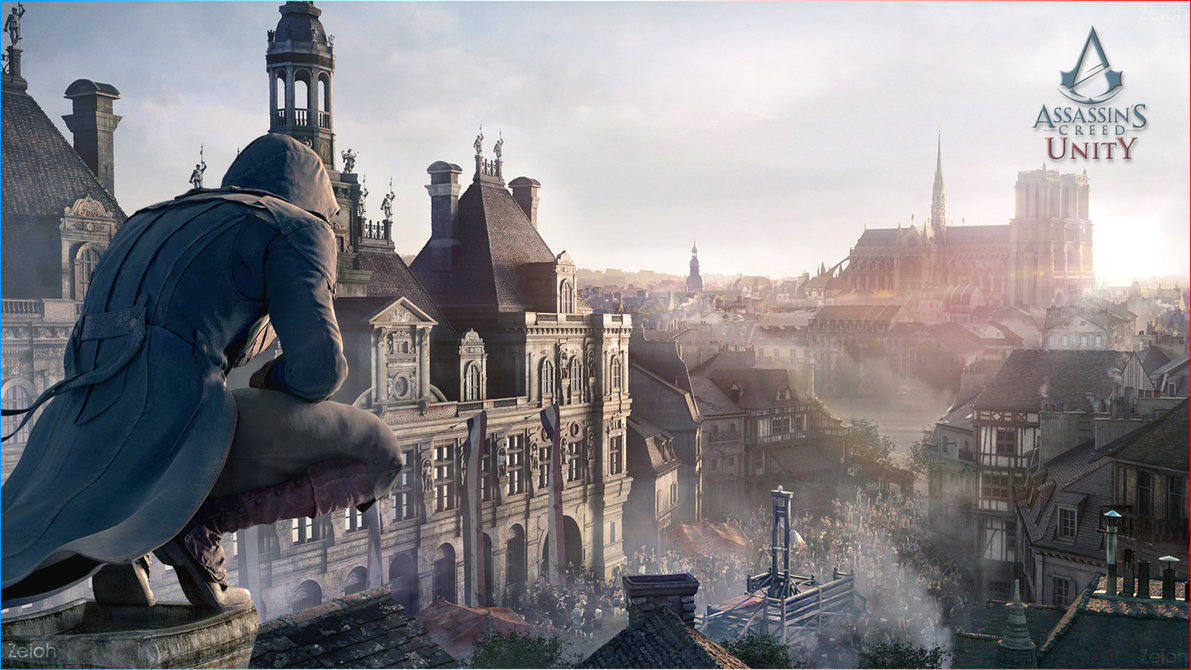 Halo the Master Chief Collection was supposed to be a culmination of all Master Chief games in one disk. It includes the four main games, the first two being fully remastered, but all of them being 1080p 60fps, with 100+ maps from the four games, including Halo 2 anniversary reimagined multiplayer maps, Halo 4’s Spartan Ops was included later in it’s lifecycle. Was supposed to be a compensation for Halo 4 being less than desirable and to celebrate the 10 year anniversary of Halo 2, but the Collection ended up being a dissapointment, don’t get me wrong, playing Halo 2 again after a long time on a console, but jumping into multiplayer was what it defined the overall Halo experience. Since launch, players couldn’t find a match in seconds, having to wait more than 5 minutes. 343 Industries and Microsoft compensate the players who suffored with these issues with a month of gold and Halo 3 ODST, which ended up being added to the Collection.

As gamers, we want our favourite games to be successful, there’s no doubt on that, but we create high expectations for them, but we end up getting dissapointed from the outcome. Not every game is like that, we seen a lot of games that gamers created high expectations and the result was positive, but we can’t look at these games and hoping that the next one will be great. Sometimes, we need to think clearly on that, and not creating imaginary expectations for it. Mafia III is the third installment of the series whose previous games got high praise, and the new one is no exception to it. The only difference is that the game has released with so many problems.

The developers aren’t the only ones to blame, of course we won’t forget the mess they made, but us gamers share the blame, we created high expectations for a great franchise, thinking no wrong could happen, and when the final product is released we get dissapointed at it, and we ask for refunds and entirely blame the developers

Are we really to blame for the Mafia III hype, or should the developers take all the blame for it? Let us know in the comments section below.

0 0
Previous ArticleFirst Trailer For Red Dead Redemption 2!Next ArticleThe Biggest Positives of The Nintendo Switch After Watching The Reveal Trailer

Will Uncharted 4 Beat Bloodborne’s Record For Highest Rated Exclusive?
April 7, 2016
What are the best methods of playing Knock Poker?
July 1, 2020