The internet is abuzz today with the release of the first teaser trailer for Rockstar’s new title, Red Dead Redemption 2.  The extremely short one minute and one second long video Rockstar posted today, doesn’t really show much.  We didn’t get to see a whole lot of gameplay, or specific locations, names of characters, or anything of the sort.  But we did get a pretty good hint at the setting of the game.

Let’s first talk about is actually seen in the trailer Rockstar put out for Red Dead Redemption 2.  After the initial splash screen and Rockstar Logo, we see a landscape of a horseback rider coming into view.  This is followed by multiple shots of various terrain ranging from open fields, forests, along a riverbeds, to farm lands.  It’s all very nature oriented.  Then there is a distinct break and we start seeing people mixed in with the nature, such as the people in a canoe, people camping at night by the fire, to a train chugging along as buffalo run by.

Then again there is another distinct change, the focus being more on civilization. We see the front of a general store, a cowboy saddling up on a farm, and a street view of a dirty frontier town, with buzzards picking at the corpse of a dog.  After that scene there is voice over heard.  “Listen to me. When the time comes, you gotta run and don’t look back. This is over.” There is a scene of an oil field set ablaze.  This is follow be a man standing in front of farm, most likely his own especially with how the voice over is setup around that scene, set on fire.

The final scene, is seven men seen on horseback rushing past the camera and off into the distance.  The trailer is short and sweet, and doesn’t reveal much about the gameplay, the characters, or plot. But what it does show is a chronological order of human events.  From the first scene of a cowboy coming into view, the few following scenes are entirely scenes about nature.

The way it is setup, this could indicate that the time period is the very early settling of the west.  Human civilization has yet to venture to that part of the country, so the nature is mostly undisturbed.  Then with more people being introduced in the scenes, particularly the scene of the campfire and the people on the canoe, there is the recollection at Lewis and Clark and their expedition to the west.  it shows that human civilization has sort of turned its attention to the west and begun exploring.

Finally we see the initial impact of society on the west, with the scenes of the general store, the dirty frontier street, and culminating in the oil field set on fire.  This is a clear depiction of the effect of human society expanding west in the country.

Relating more to the actual game itself, it hints at the idea that the game could very will be a prequel as well.  The town we see in the trailer looks like a very rough and early settlement, which contrasts from what some of the settlements, such as New Austin, look like in Red Dead Redemption.  There is a tiny hint with the canoe that perhaps there may be some sort of water gameplay to look forward to.

The only other pieces of information that we can take from the trailer is the final two scenes.  The theme of retribution can be interpreted by the man looking on as the crops burn in front of him and the voice over  of “You gotta run and don’t look back.  This is over.”  And the final scene we see a group of 7 cowboys riding past.  These men can be seen in the teaser images as well, so they may be somehow tied to the main story line.

That’s it.  That’s all Rockstar gave us so far on the new Red Dead Redemption 2.  They don’t give us much, but it’s the very first trailer with a whole year until release.  They will sprinkle more and more information about the game all over the internet as time goes by.  I for one am going to replay Red Dead Redemption again in anticipation for the new title.

Let us know in the comments below how you feel about the new trailer for Red Dead Redemption 2. 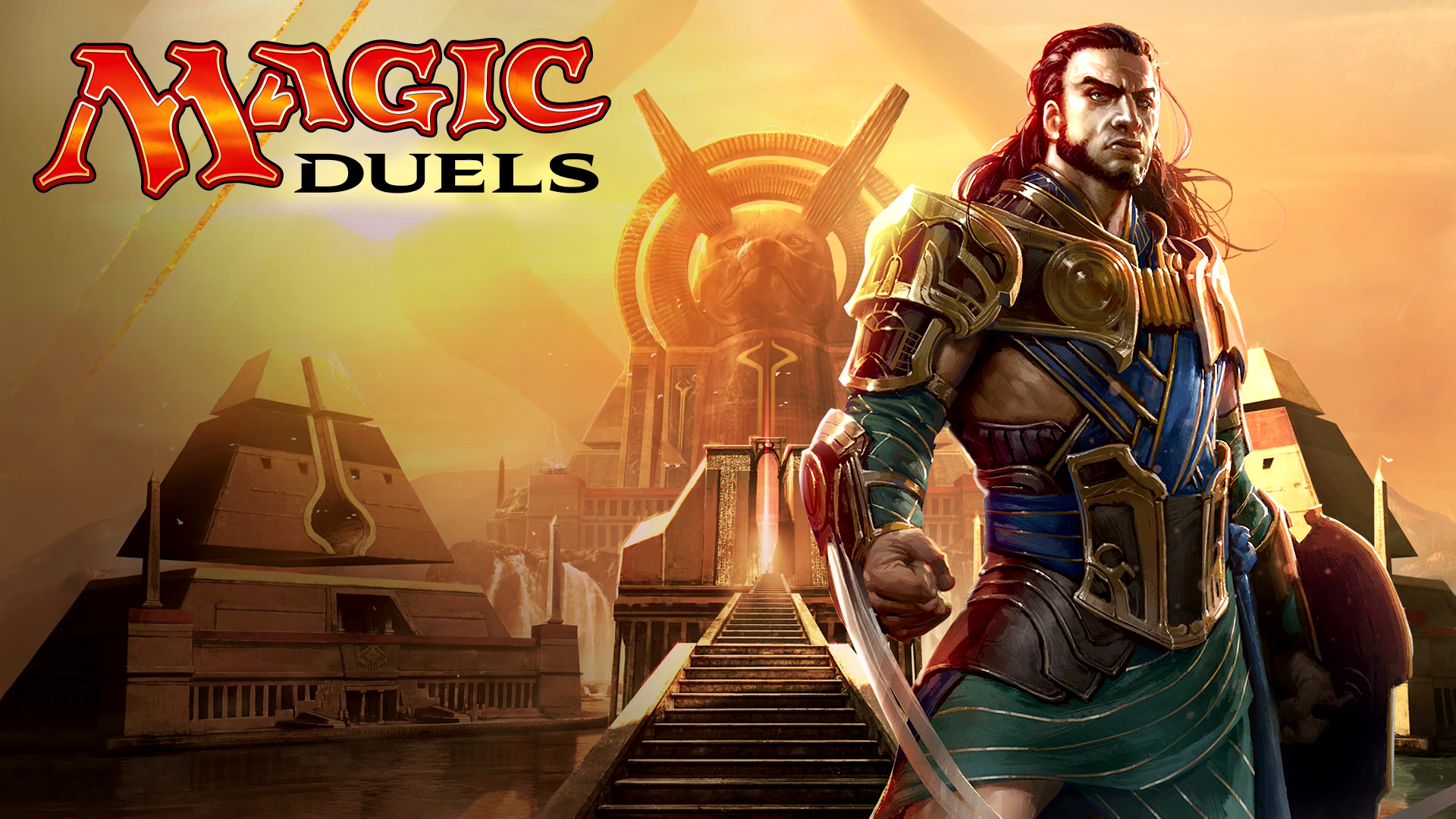