Nintendo is possibly the world’s oldest gaming company, from creating hanafuda cards all the way to their break out into the home console market with the Family Computer in 1986. Starting with the Nintendo 64, and their highly questionable to return to the cartridge format while their competitors at the time, Sony PlayStation and  Sega Saturn moved to disc based system, their audience slowly dwindled down.

They hit a selling point with the release of the Wii in 2006, but the attach rate quickly dropped when it was the only console not to move to HD graphics. Nintendo’s current console, the Wii U , did not garner any attention either due to bad marketing or a lack of third party support. However , when they announced the Nintendo NX back in 2015, rumors started to circulate on what it could be. Patents were filed, companies started announcing titles for the system, and it began to spur cautiously optimistic discussions about Nintendo returning to the top after 20 years.

Today, Nintendo revealed the NX, now named the Nintendo Switch, and it looks  spectacular, leagues above the Wii U reveal trailer even, where the main focus was the game pad and not the system itself.  Excitement is through the roof and the trailer shows a lot about the Switch, from system design, to controller scheme, to how players can play the game and even  a  few of the games for the system and it looks like Nintendo is back on the rise again.

Not too long after the trailer began, Nintendo displayed The Legend of Zelda Breath of the Wild , which is slated for a joint Wii U/Switch release in March 2017. Immediately afterwards, we got a close look at the Nintendo Switch’s design, a matte black console with the logo printed on the front with two USB ports on the side; the tablet also sits in the middle of the system powered off.

The trailer then shows the player holding what looks to be the base controller, but then slides the directional  button panel and the action button panels off the controller and attaches them to the tablet screen, and pulls it out of the console,where it instantly powers on ,making the transition from the television seamless.

Now , with the tablet reminiscent of the Wii U Gamepad, the player takes it out of the house  and shows all of it’s capabilities. One scene shows the player putting in what looks like an SD card of a sort with a Nintendo logo on it into the system and playing the game on the tablet. It then shows a scene with the player  pulling out a built-in kickstand on the tablet , as well as inserting a headphone jack, before detaching the panels and playing with them both like they Wii+Nunchuck.

There’s a small scene showing a more contemporary controller, similar to the Classic Controller Pro without the need to use panels. The next scene shows four people playing a multiplayer game with two tables and multiple controllers, acting as what could either be a LAN match or possibly WiFi, as the very last scene shows 8 people playing on their separate Switches playing against each other. The multiple ways to play, yet the simplicity behind it all is so complex, yet has this exciting cohesion that creates what is possibly the mos innovative thing in the industry in a few years.

During the trailer, we saw more glimpses of Legend of Zelda :Breath of the Wild, but as the trailer went on we got more titles quietly announced for the system, one being what looks to be Elder Scrolls V: Skyrim, one of the best selling games adventure games of the last generation. We also got confirmation of NBA2K returning , after Take Two released a port of 2K13 for the Wii U. A surprise came out the blue though when a never before seen Mario game came on during the trailer, which looks to have the aesthetics of Super Mario 3D World, but looks to play in an open world style, and show’s Mario’s Acrobatics from 64, Sunshine and Galaxy games.

We also got glimpses of Mario Kart 8 and Splatoon ,which could indicate backwards compatibility , but one subtle difference is when the Splatoon gameplay appeared, the Inkling’s entrance scene was at a different angle which could hint that it is a either a new game, or that it may possibly be an update for the backwards compatibility for the game. Other games announced for the system are Just Dance 2017  from Ubisoft, Sonic 2017 from Sega, Dragon Quest X and XI from Square Enix.

As the promise for this system continues to grow, Nintendo is shaping up to get back to the face of gaming. Things not revealed were the Miiverse’s functionality as the community infrastructure, Amiibo support, even though they are seen in the trailer,3DS Support, as the “Game Cards” do not look to be the same model as DS or 3DS game cards, as well as support for older controllers. But the excitement has went up full speed. Nintendo Switch is slated for release March 2017. What are your thoughts on this reveal? Leave comments below.

0 0
Previous ArticleRed Dead Redemption 2 Trailer Breakdown – What You Might Have Missed!Next Article5 Important Reasons Why You Shouldn’t Be Sold On The Nintendo Switch After The Nintendo Direct Reveal

Understanding the 4 Tips of Online Rummy to Play and Win Cash on the Go
January 8, 2018
Here is a Beginner’s Guide on Valorant Game
June 6, 2020 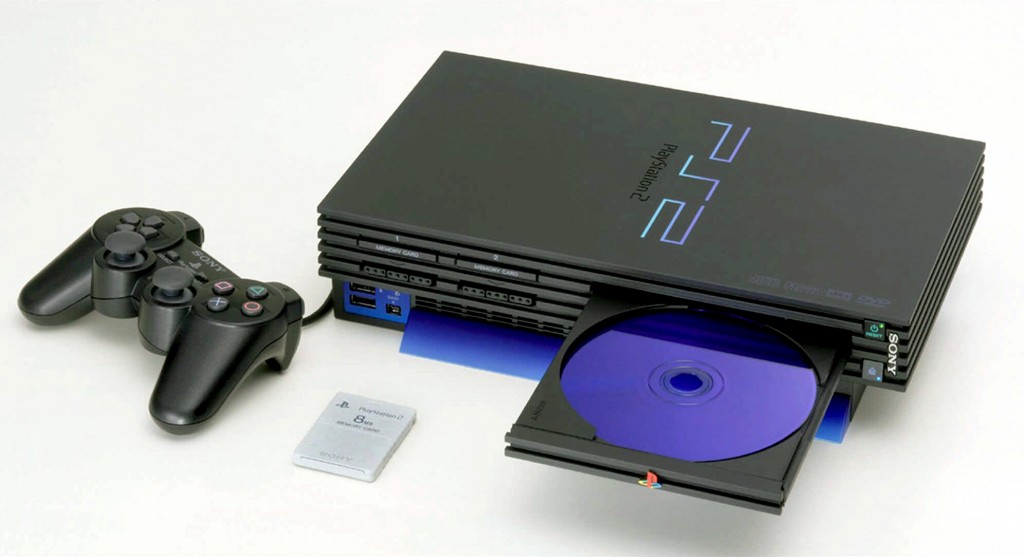 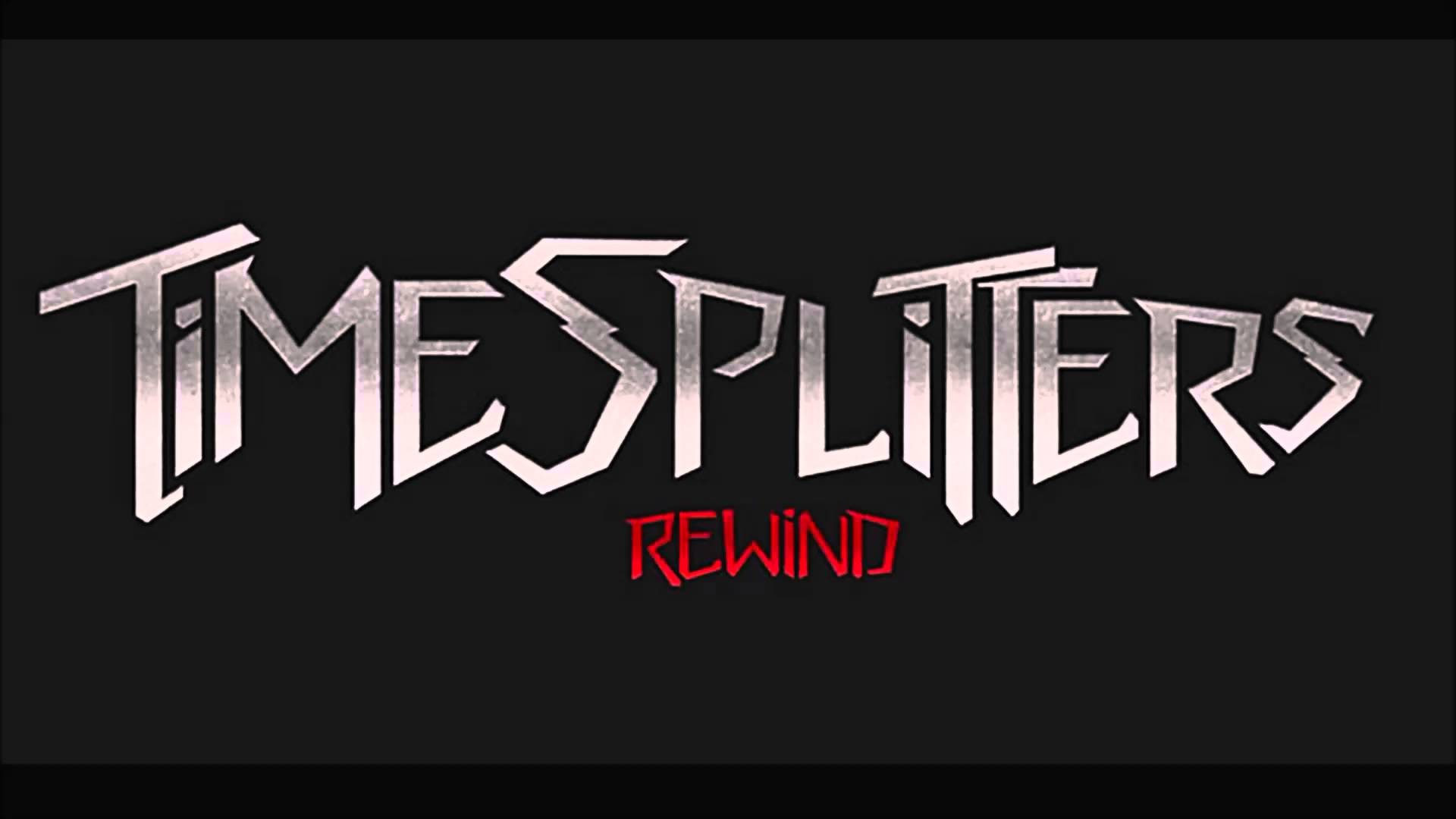