Popular publisher of the famous Doom and Fallout series, Bethesda, has recently announced that in the coming future, they will only be sending out the early review copies of their new games with one day prior to release. The policy was initially started with Doom earlier this year and has continued to the newer Skyrim Special Edition and Dishonoured 2, and presumably the rest of their releases later on down the line.

Earlier this year we released DOOM. We sent review copies to arrive the day before launch, which led to speculation about the quality of the game. Since then DOOM has emerged as a critical and commercial hit, and is now one of the highest-rated shooters of the past few years.

With the upcoming launches of Skyrim Special Edition and Dishonored 2, we will continue our policy of sending media review copies one day before release. While we will continue to work with media, streamers, and YouTubers to support their coverage – both before and after release – we want everyone, including those in the media, to experience our games at the same time.

We also understand that some of you want to read reviews before you make your decision, and if that’s the case we encourage you to wait for your favorite reviewers to share their thoughts.

Some reviewing companies aren’t completely happy with their change of policy but I don’t personally believe that this is such a poor action on Bethesda’s behalf. Take Skyrim for example. The game itself isn’t changing a lot, it’s still the same game we played back in 2011 just with updated graphics and modification support – what is there to really review? Understandably there’s going to be remarkable differences but it won’t be a 1000 word review because most of it is stuff we saw years ago. Furthermore, if people are worried about Skyrim Remastered or Dishonoured 2 not being good games just because they aren’t releasing it earlier for reviews, I’d say don’t worry about it because Skyrim is – and always will be – an amazing game, and so was the original Dishonoured, not to mention the high majority of Bethesda games that have been great too.

Additionally, the more simple answer to why Bethesda are choosing not to send out review copies early is that there is a lot more to lose from the potential of a bad review as opposed to a good one. It’s fair to assume that the primary worry is about the pre-orders because one bad review a few days pre-release leaves you enough time to cancel a pre-order and at the end of the day, any publisher of a game is interested in your money (as bad as it sounds, you know it’s true).

However, the other side to the story is that there are other developers who chose to go this route as well, take for example No Man’s Sky. A game so hyped that it fell under pressure and ultimately failed, with the developers hiding in the shadows doing God knows what to make the game even a little minuscule bit better. No copies were given out pre-release and even when review copies were handed out, only a select few sites like GameSpot and IGN were able to get them. Mafia 3, again, a game that had a lot of respectable hype behind it following the highly successful Mafia 2 failed to impress, grabbing very average reviews for a game with such large potential. The one thing making me think that this wouldn’t be a problem for Bethesda is their track record of fantastic titles, and Doom getting fantastic reviews regardless so is the anger towards Bethesda for their actions unsolicited? I certainly think so.

Like I said before, “I’d say don’t worry about it” and I will stick to that until I get my hands on a copy and it really isn’t good at all (which I doubt).

But let us know your thoughts on the matter. Do you think this is a poor move from Bethesda? Perhaps you agree with me that this is going to benefit them in the long run? Maybe this will kick start many other developers to do the same kind of thing!

0 0
Previous ArticleTitanfall 2 Releases This Week With Little Buzz, Could It Be A Sign Of Bad Sales?Next ArticleSkyrim Special Edition Is Literally Unplayable On PC 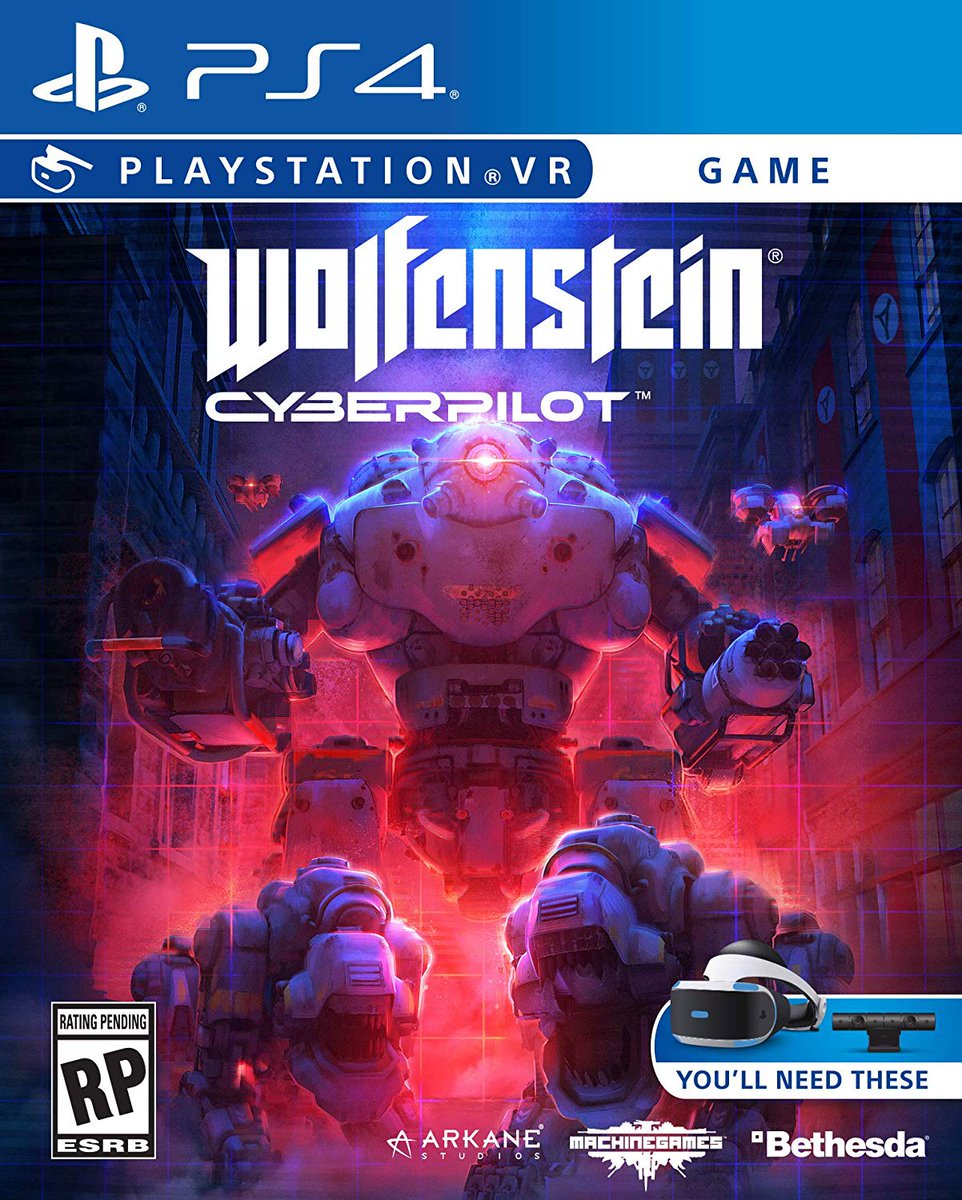 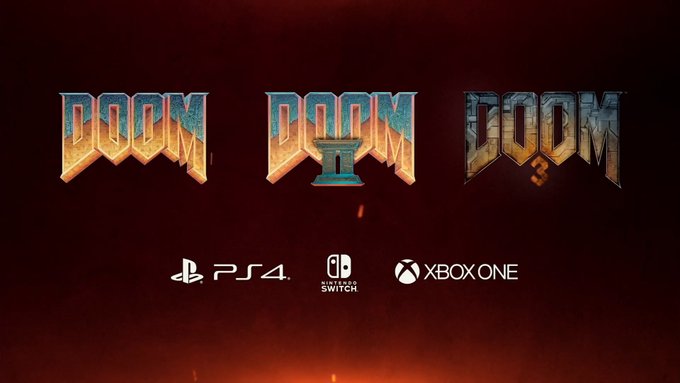