There’s a scam currently going around on eBay and other auction/seller websites were sellers are advertising an early copy of Call Of Duty: Infinite Warfare Legacy Edition. You can see in the below picture that it actually looks like a retail copy that you would find in shops. But instead of a disc that you’d be able to play right now, you will find a code inside that will be locked until release date. Here is what it looks like when it’s opened. Some sellers instead have been describing it as a copy you can play right now, and it’s caused buyers to go crazy and pay up to £432 ($528) to have the game right now.

Where are these copies coming from? They are all from the Call Of Duty: Infinite Warfare Legacy Edition PS4 bundle. Many are questioning why Activision had sealed the codes in a exact retail box like this which would have avoided these scams to start up.

Our advice would be to not buy any copies of Call Of Duty Infinite Warfare that has been advertised as “play it early” with a premium price.

What are your thoughts of this latest scam? Let us know in the comments section below. 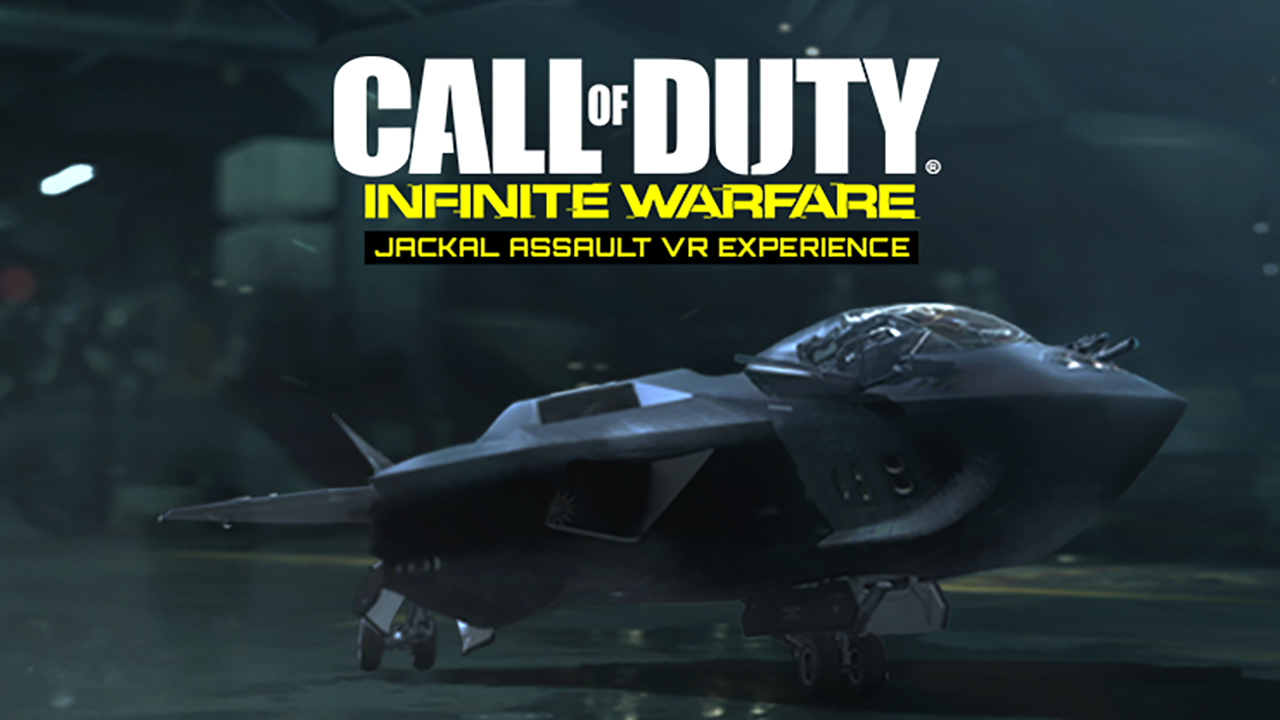