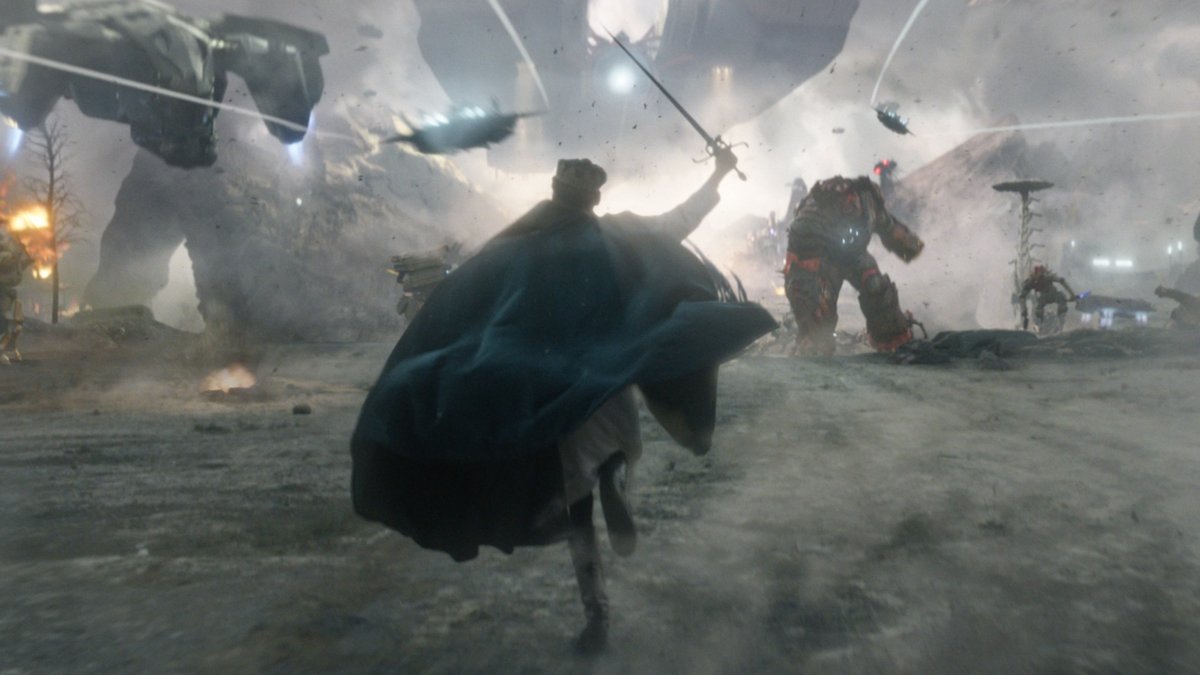 One thing that can’t be denied is that Sony makes some of the best live action PlayStation commercials around. Who can forget the “Michael” commercial or the ones they released at the PS4 launch that started their “Greatness Awaits” slogan. Now they have released an epic new one called “The King” that has all kinds of cool game easter eggs in it such as Horizon, God of War, The Last Guardian and more. Watch it below:

How many game references did you spot in the ad? Let us know in the comments below.