The latest release to pay homage to a classic game series is Ittle Dew 2, a colorful adventure starring Ittle and her fox friend, Tippsie. They’ve crash landed on an island filled with loot, puzzles and strange inhabitants. The duo need to find and assemble enough pieces of their raft to escape the island; and wouldn’t-you-know-it, the pieces are scattered across the land. Ittle Dew 2 plays very similarly to the original Legend of Zelda, with a top down view and a large overworld to explore. This is the third game in as many months to “honor” one of the Legend of Zelda games, but is it the best? As you make your way throughout the world you will encounter cute looking enemies. There are plenty of characters to talk to, houses to enter and secrets to find. Thankfully it’s easy to stay on track because your map includes a handy arrow directing you where to go. As you progress you will acquire some new gear like a fire sword, wand that can attack enemies and move blocks from a distance, and of course dynamite! Your combat skills and reflexes will be tested at the end of every dungeon with a challenging boss fight. Bosses usually require you to learn their attack pattern but even then, they can take many attempts. Everything else in Ittle Dew 2 is mostly relaxing and carefree. You aren’t likely to die often in the overworld and exploring new areas is quite fun. Controlling Ittle is easy with buttons assigned for your various weapons and a handy combat roll which negates enemy attacks. Everything felt precise and accurate during combat. Each time I died during a boss fight it was because I messed up, no cheap deaths to be found. There is also a hint button where Tippsie will give actual helpful advice, given the situation. It’s worth mentioning that you can tackle the game’s dungeons in any order you want. You won’t hit any roadblocks because you don’t have a specific item yet. Granted the unnecessary item might help you create shortcuts or progress easier, but they aren’t mandatory. Some rooms require a key to enter, others require you to kill all the enemies in that room, and it wouldn’t be an adventure without a puzzle or two. The puzzles aren’t overly complicated as most require placing blocks on switches or lighting torches. I did however get stumped from time to time, but the feeling of accomplishment when I figured out the solution was quite high. Presentation wise, Ittle Dew 2 has a very colorful and unique hand-drawn cartoon style. The gameplay is so smooth and when you destroy enemies or objects there is a gratifying poof of either confetti or wreckage. I really liked the music as well, each area has its own distinct tune. Most of the songs are whimsical and upbeat, further enhancing my enjoyment of the overall adventure. The game never takes too long to load and moving from area to area is practically seamless.

I had a lot more fun with Ittle Dew 2 than I expected to, and I owe it to the game’s design. It was refreshing to play an adventure game and not stress over lengthy dungeons, getting lost or intense boss fights. Instead I could progress at my own pace and discretion and actually enjoy the journey. The world is charming and a joy to explore. Console gamers of all ages who are itching for a lighthearted adventure game should give Ittle Dew 2 a look. 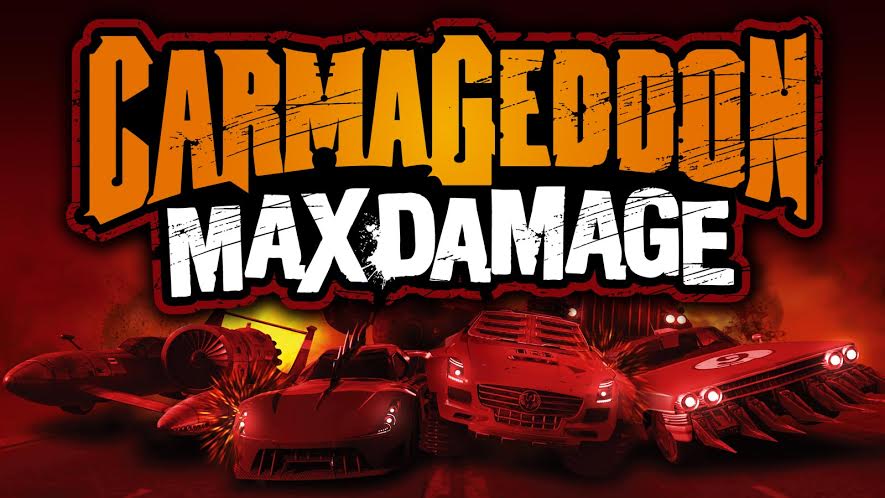