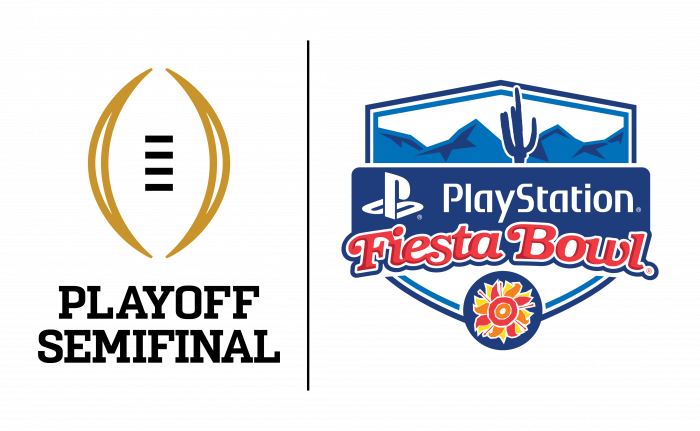 It has been officially announced today that Fiesta Bowl will team up with PlayStation as it’s new Sponsor starting on December 31st 2016. Here is what was said in the press release.

As part of an agreement with ESPN, the Fiesta Bowl has named PlayStation® its new title sponsor. This year, the PlayStation Fiesta Bowl will be a College Football Playoff (CFP) Semifinal game played Saturday, December 31, at University of Phoenix Stadium in Glendale, Ariz.

0 0
Previous ArticleMurdered: Soul Suspect Is Now Free On Xbox One With Games With GoldNext ArticleEnergy Cycle brings bargain puzzles to Xbox One in December