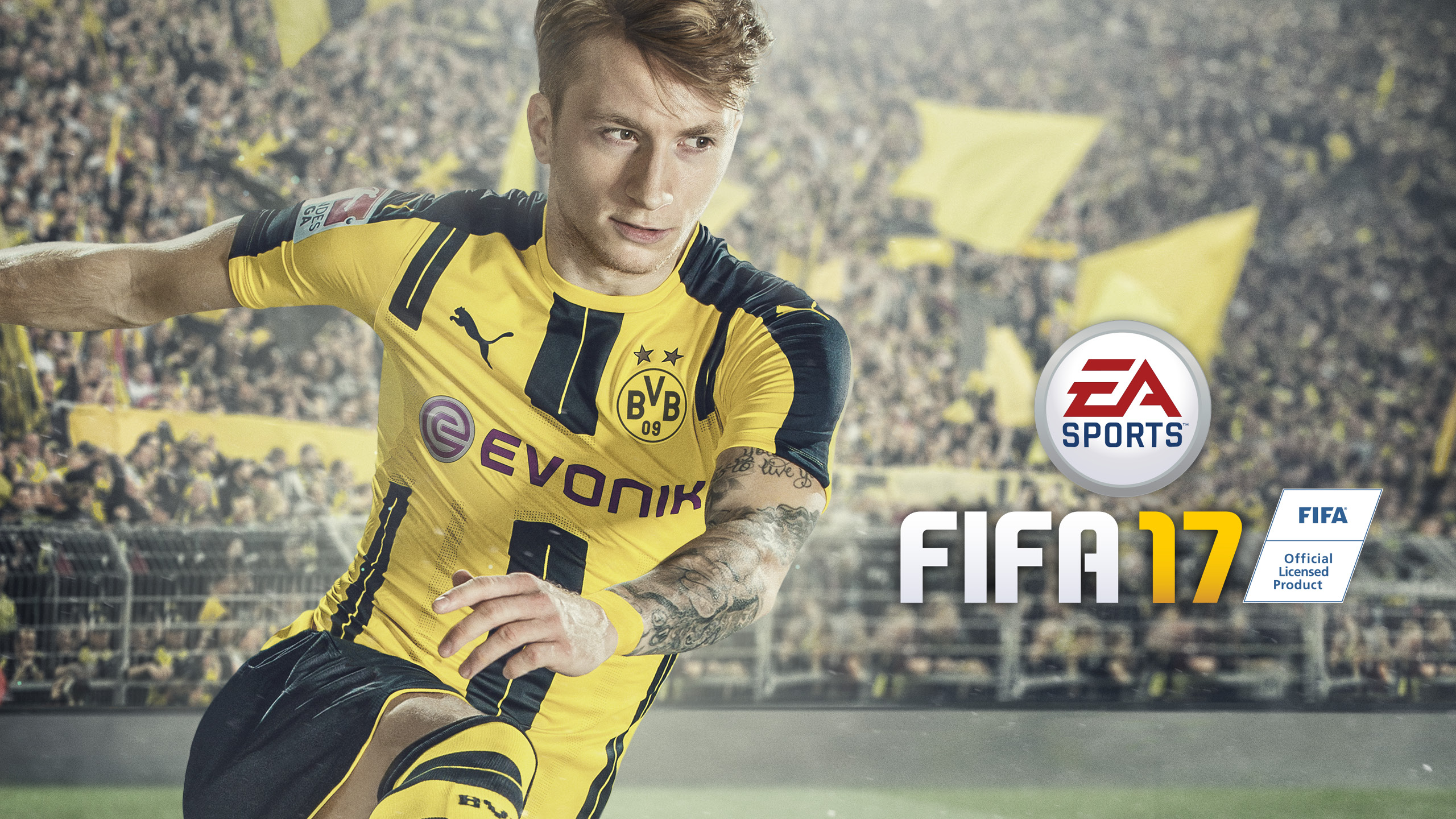 Twenty-four year old, Anthony Clark was convicted of wire fraud in a scheme that involved over $16m worth of FIFA coins. FIFA is so popular that the in-game currency, FIFA coins, has sparked a black market for trading
FBI accuses Clark, and three others, for creating software that logged thousands of in-game matches within a matter of seconds.

This hack resulted in EA’s servers crediting Clark and his co-conspirators with illegitimately-obtained FIFA coins, which they then sold on the black market to dealers in Europe and China for over $16m.

According to E.A, buying coins or pre-loaded accounts from third-party sites violates its Terms of Service and can lead to an account ban. 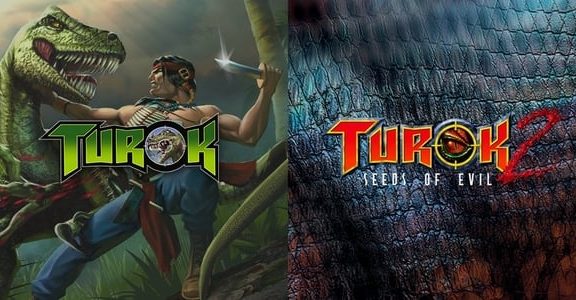 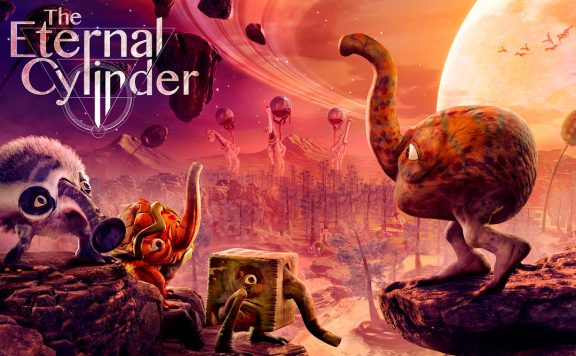 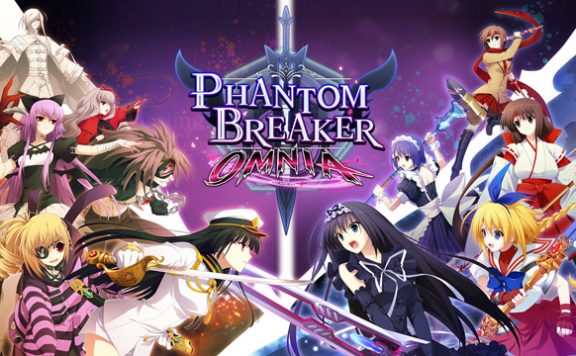