Square Enix are now aware of these early copies of Final Fantasy XV that have leaked in Peru, and are planning to put a stop to people playing it early. On the Square Enix forums, a moderator has made it clear that Square Enix are aware of this issue, and are looking into what could be done about it.

The interesting part about this post was the moderator made it sound like Square Enix is looking to block players from using their early copy which is something that has never been done on the PS4. The moderator however said that “blocking someone who has the disk from playing it cannot be done so easily” so that means it can be done, but it’s not going to be something that will happen soon.

Many Final Fantasy fans are actually not happy about Square Enix’s plans to try and block people from playing their disk version of the game. They feel as it was obtained legally, and it’s a legitimate copy of the game, that they shouldn’t be blocked from playing it.

What do you think about this? Let us know in the comment section below.

0 0
Previous ArticleAssassin’s Creed II Fans Are Not Happy With The Remaster, Looks Like A DowngradeNext ArticleBattlefield 1 Patch Has Also Downgraded The PC Version, Comparison Images Revealed 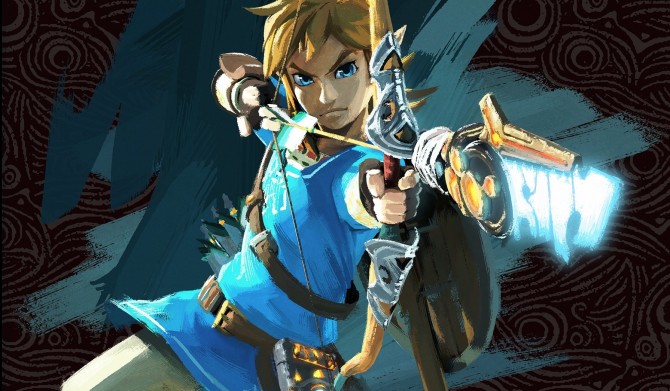 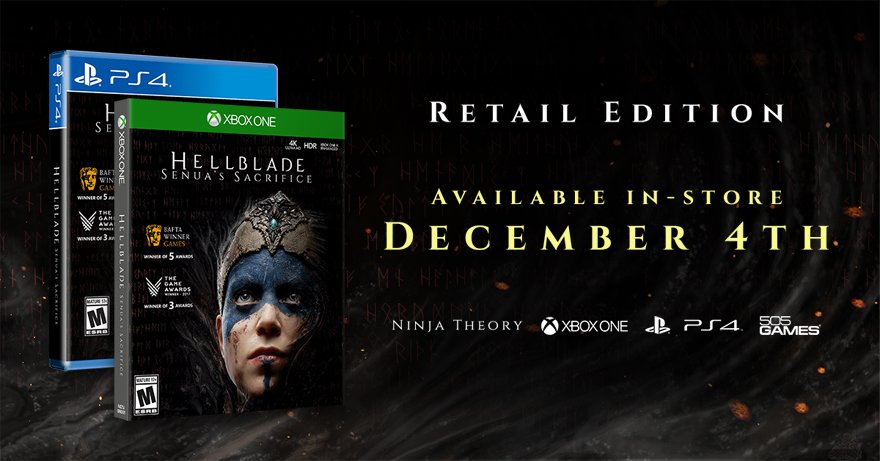