With 2016 drawing to a close, everyone is taking a look back at the year.  This year there were plenty of great video games that came out this year.  There were just as many not so great games as well.  The hype machine was in full effect this year.  Here is just a little list of my personal top overhyped games of 2016.

This should come as no surprise.  No Man’s Sky is quite possibly one of the biggest let downs of 2016.  Unfortunately, the game was caught up in a huge hype storm.  The game that was delivered to gamers was no where near what was promised leading up to the launch of the game.  Gamers were lead to believe they would be getting the chance to experience a nearly endless universe full many galaxies and thousands of planets and stars to explore, each with its own unique lifeforms and vegetation.  With all of these promises, it was almost impossible for gamers not to be hyped for the full release.  Unfortunately, the only real thing gamers got was nothing but a bunch of broken promises.  This was by far one of the biggest let down’s of 2016.  Recently, the developers have released a patch that attempts to fix and try to make good on promises they made.  They have a long way to go, but its a start at mending the bridges they broke with gamers.

Another hugely overhyped game was Ubisoft’s The Division.  There were many different opinions on this game at released, but it felt like a big let down.  The game was hyped up after its very first trailer reveal.  Gamers were expecting a huge post-apocalypse type 3rd person squad based shooter.  The game wasn’t as bad as No Man’s Sky in turn of unfulfilled promises, but it felt like the game was left unfinished, that it was rushed out.  Again, there was have been multiple patches and additional dlc that have been added that have brought the game up to better standards.  However, many gamers felt that the way to product is now, months after release, is how it should have been at first release.  Unfortunately for gamers, Ubisoft decided to fix the base game through paid DLC, an all too common trend now a days in the video game industry.

Another hyped game to be released in 2016 was the first person shooter moba styled game of Battleborn.  This game rode on the coat tails of Overwatch which would release a few weeks later.  Gamers were eager for the new style of FPS that Overwatch would later deliver and the always popular MOBA gameplay of popular games such as League of Legends and DOTA, and Battleborn was the way to get this delivered sooner.  Expectations were pretty high for this game, however, it turned out to be a huge flop.  A bit of a contradiction with the title of this article, but the player base for Battleborn was extremely low.  The game was not marketed very well at all.  It may not have been the games own fault, but the fact that it was released so close to Overwatch may have led to its downfall, much the way Titanfall 2 suffered.  While it might not have had huge media hype, the gamers that did know about the title, were hyped and ultimately let down by what was received.

Mafia 3 is yet another let down of 2016. Gamers expected a lot from this game.  However, what they got was another classic AAA let down title.  Gamers were excited for the next title in the Mafia series, set in the 60s.  Unfortunately, Mafia 3 suffered from various glitches and repetitive gameplay.  Gamers were expecting something more, especially how well Mafia 2 had been.  However, as with many games now a days, it seemed as if developers took the easy way out and added unimaginative and repetitive scenes and gameplay.  Sure the gameplay might be fun at first,  but after interrogating someone with the exact same animations for the 50th time, anyone would get bored. The trouble with a lot of games today is that there is a really big build up for the title, the first hour or so of the game are great, but then there are huge drop offs in enjoyment and entertainment.  Many people don’t even finish new games that they were so excited to play.

The last game of 2016 that was overhyped was Mirror’s Edge: Catalyst.  After the original Mirror’s Edge that was released back in 2008, people were excited for the next chapter of fun and fast parkour running.  However, the next installment in the series just felt bland. Sure they added new types of gameplay to the game, adding more choices and styles of content, but the mechanics were the same.  While the running feels fluid, but the controls are ultimately just a little clunky.  They were similar to the original, which is unfortunate because one would hope there would be an improvement on the original.  This may not be an obvious overhype, but with the cult classic that was the original Mirror’s Edge, gamers hoped for a bit more out of the sequel.

That is my personal little list of overhyped games of 2016.  What games were your most hyped of 2016?  Let us know in the comments below!

Amazon Leaks Upcoming Backwards Compatible Titles Including Skate 2 And Fable Anniversary
May 21, 2016
Xbox One S Vs PS4 Slim (What We Know So Far)
August 21, 2016 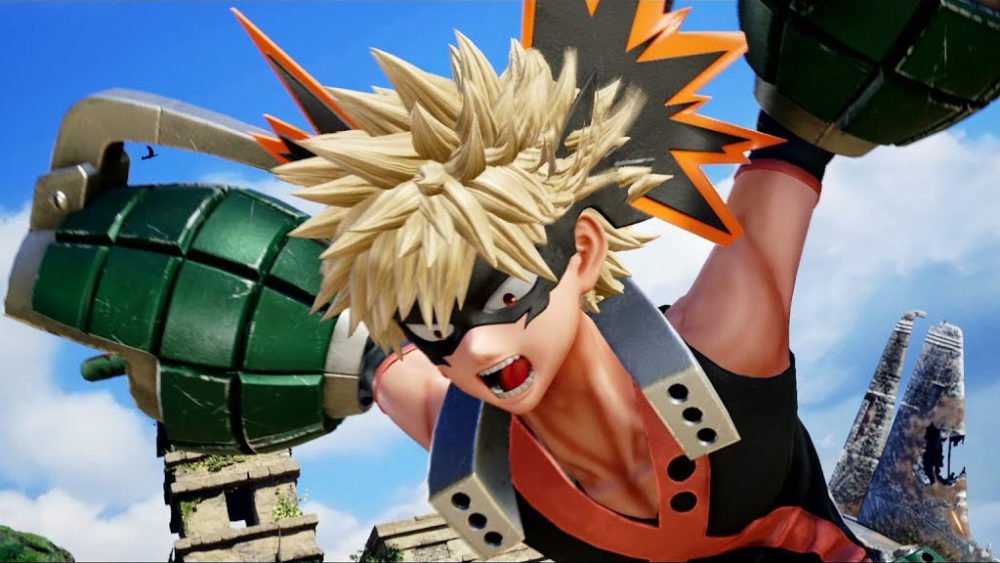