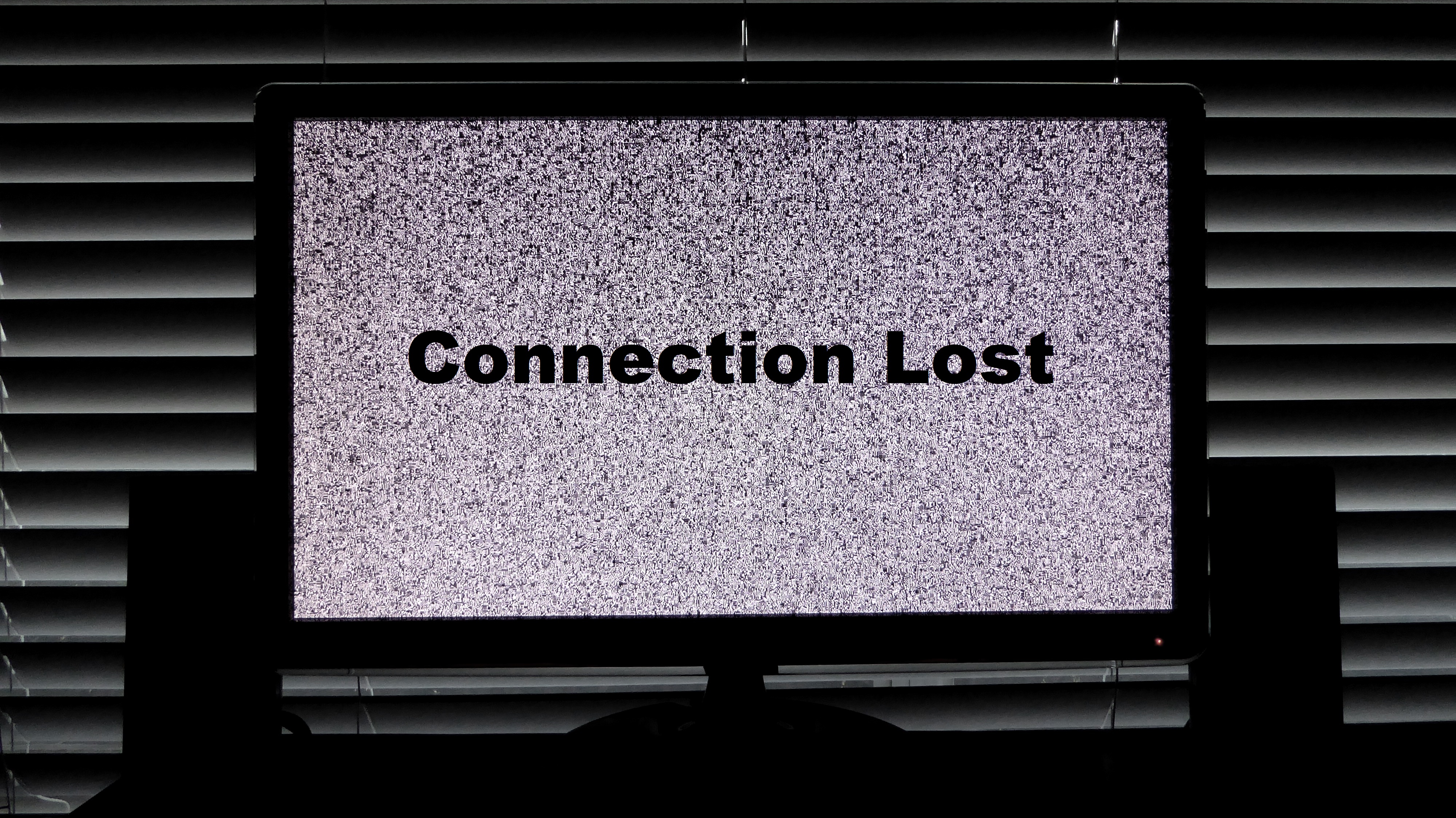 The other day I wanted to play The Division before work, so I tried to log in and my internet was down, happily that doesn’t occur very often, so I tried Watchdogs 2 nope it requires a connection to Ubisoft servers. Now I understand that if a game can’t connect to the internet that some features may not work, but I should be able to at least play some of the single player stuff.

Of course the other problem is when game servers go down, games like Destiny have a real problem since all the account, and player information is not stored locally on the console, it’s on the Bungie servers, this is a double edged sword as it prevents a lot of cheating, but when the servers are down thats it your done. As far as other games that store all the necessary data locally there’s no reason not to be able to play other than the developers, and/or the publisher have decided not to allow it, and them being paranoid about piracy.

I’m kind of surprised that this has become an issue because of the uproar prior to the Xbox One release regarding DRM, and a constant internet connection, it was such a big deal at the time that Microsoft ended up backpedaling on a lot of it. I’m also surprised that Sony is allowing this type of thing to go on since one of the selling points they used to counter Xbox was they weren’t going to do all the on line DRM stuff to the extent that Microsoft was.

I’m fortunate because I live in an area that has good broadband internet that doesn’t go down very often, but I do know a few people who live in rural areas that have no broadband internet, and still have to use dial up, or only slightly better satellite internet, for those folks this is a real problem.

Now of course the publishers will say part of this is them trying to curb piracy, and it is a legit argument, but all they have to do is verify that the game you are trying to play is tied to your account, and that you are entitled to play it, thats really not a lot of data to move around. My solution would be have the system do the DRM check one or two times a week, and as long as it passed the check recently allow you to play it.

So now we are at a point if your internet goes down, well forget about playing any games, and say your favorite games servers are not up, and running well try playing something else. It’s even gotten to the point that when I put a movie dvd in my Xbox it connects to the internet for that, not sure why it needs to but it does. To be honest this is getting out of hand, I like being able to download updates, and dlc but other than that, and online multiplayer I should be able to play my game, I did pay $60.00 for the thing in most cases.

I think the easiest solution would be if the developers/publishers would just stop requiring that an internet connection be available whenever you play a game, the other thing that could be done is if the console manufactures would stop certifying games for release that don’t allow offline play. All this makes me miss the old days when you plugged in a cartridge, or inserted a game disc, and you didn’t have to worry about some DRM check, or downloading a day one patch, things just worked.

What are your thoughts on the topic? Let us know with some feedback. 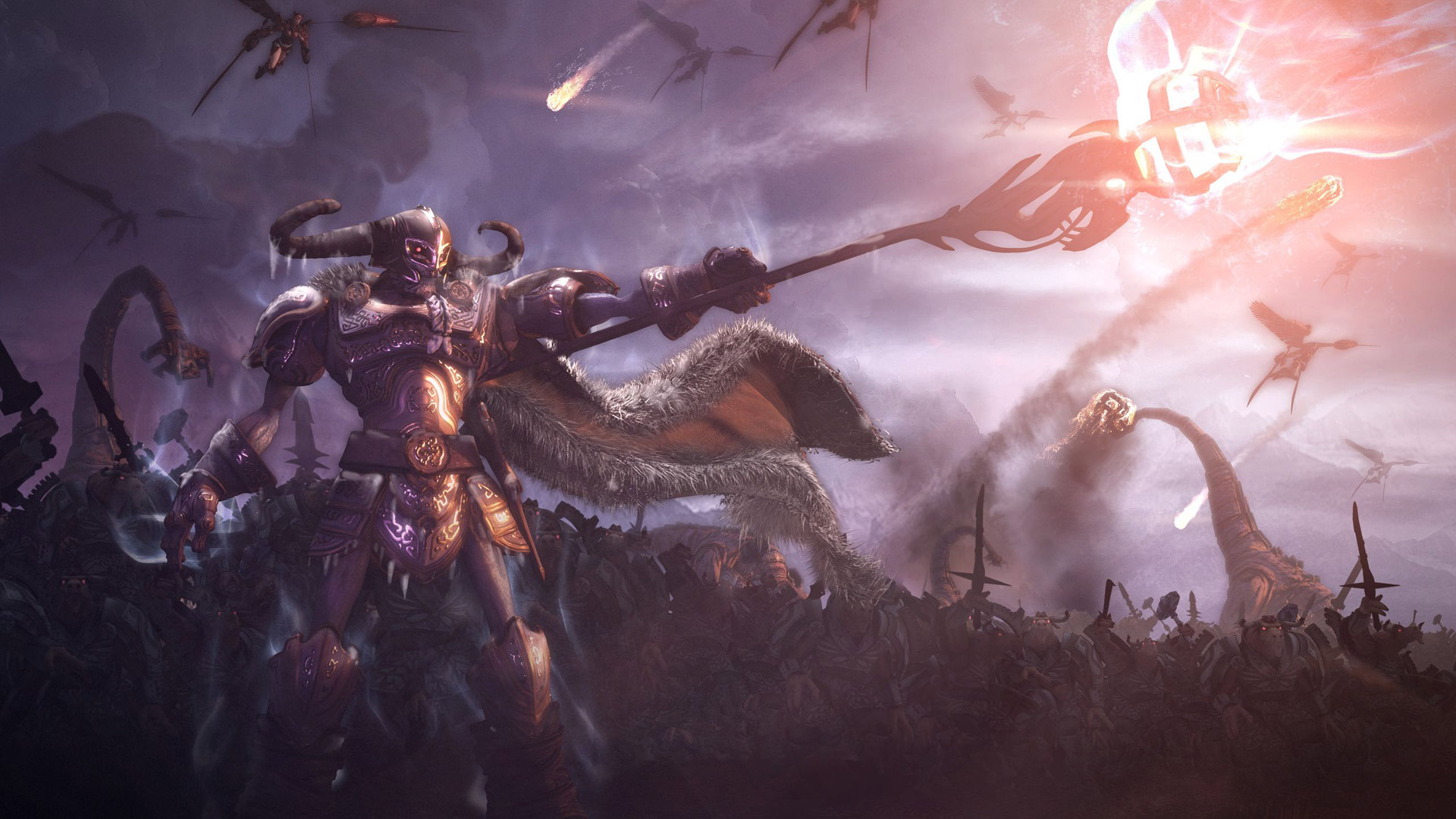