No matter how long you have been playing, chances are you’ve got your own ideas about what you looking for in your games. Everyone has their own tastes, and we each look for different things in games. Some of these things might be just personal ideas about what is actually fun; while others could be opinions about what decent quality is actually meant to look like, or which console is better for what type of games. But there are also certain elements which are important to all gamers across the world. In this post, we are going to try and identify four key elements which pretty much all gamers can agree upon. This should help us to understand what it is that makes a truly great game. Let’s take a look. If you start to think about it, it soon becomes clear that pretty much every game has a story. Even some of the classic beat-em-ups had vague storylines, even if you didn’t always have to follow them. Then you have games like Grand Theft Auto, which kind of has the best of both worlds, in that it does have a really strong story, but you don’t even have to touch it if you don’t want to and the game still works. All games have stories, but not all the stories are made equal. Something that most gamers can agree on is that having a strong story definitely makes for a more interesting game. You can tell when there is a good team of writers behind a game, and it really makes a difference. If you are the kind of gamer who prefers the story to everything else, you might be able to get much of the same experience for less of the cost by looking at sites like Games Alike.

One of the most satisfying parts of any game is the way in which you learn new skills as you go along. Remember when Tony Hawk first came out? That game was particularly good for this, as you could really watch your hand-eye co-ordination come alive as you played. You could see a real progression in how well you were doing, and that was reflected very honestly and accurately in the scoring system too. The best games, we can agree, have a learning curve which is neither too easy nor too difficult. You want a challenge, but you don’t want to fall at the first hurdle.

In many ways, the gameplay is what it’s all about. This is what most gamers look to when they are mentally rating games, and it is definitely one of the major elements for anyone who likes to game. But what is it that you want out of your gameplay? Above all, it needs to make sense in an intuitive way. You need to be able to learn relatively quickly how to do everything – unless it is some epic RPG where you only pick up certain skills later on. But for the most part, the best games have a unique and interesting interface which you can get to grips with fast enough to actually proceed. 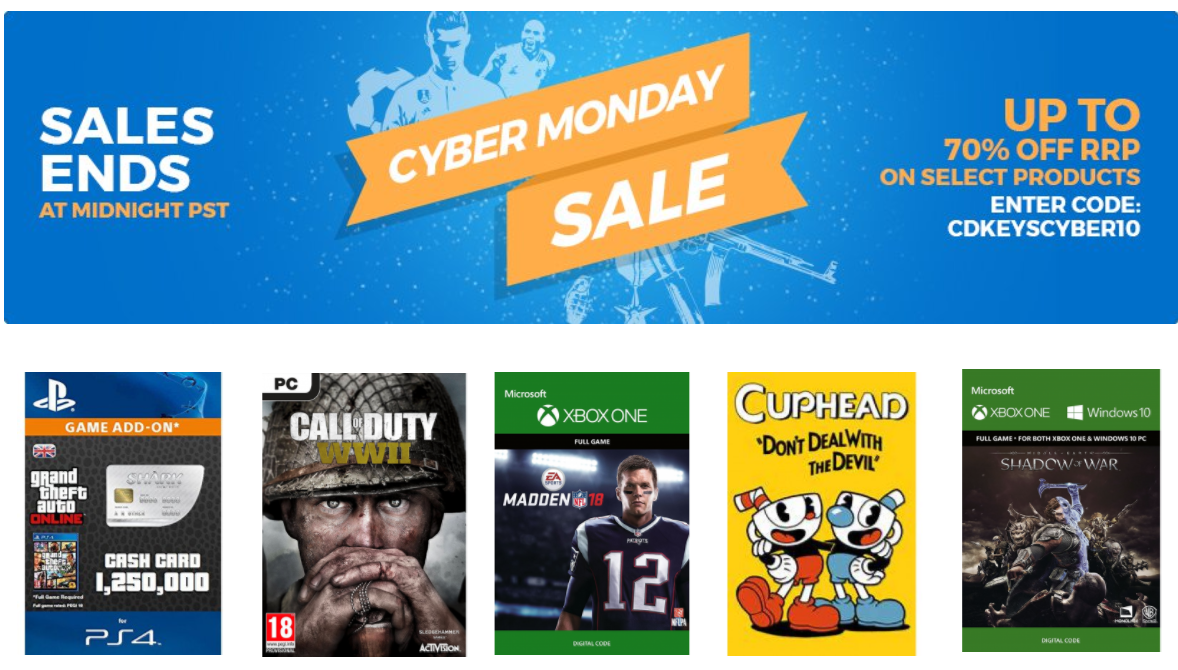 Everything You Should Know When Starting Your New Twitch Channel
March 30, 2017
The most fun to Play Casino Slot on Halloween
November 7, 2020