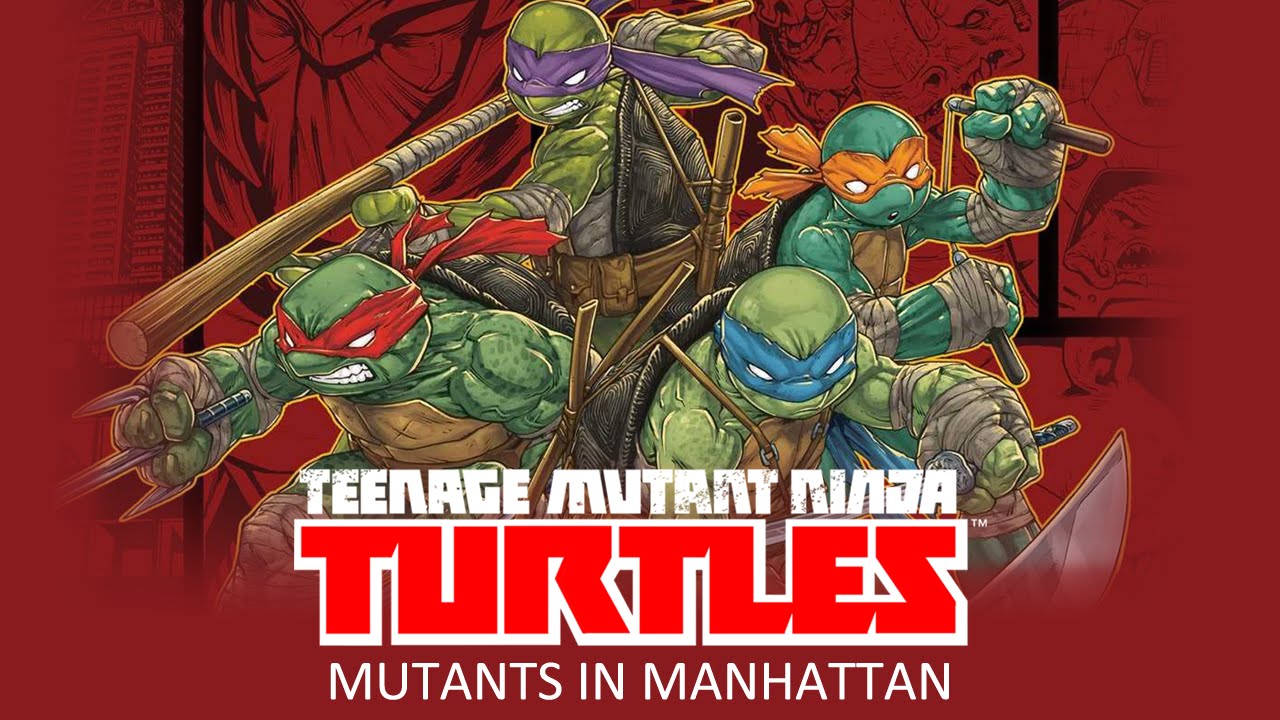 After news broke out yesterday that the two Amazing Spider-Man games which were movie tie ins to the 2012 and 2014 movies of the same name. There was no reason given for the removal of the two games, but it was guessed that the license had expired, which has happened before with Activision and their Marvel games.

Teenage Mutant Ninja Turtles: Mutants in Manhattan which only had only released just last May is the next game to suffer from the sudden removal on the Steam, PlayStation and Xbox digital stores. We’re hoping to hear something from Activision soon, and will update the story as we find more information.

Until then, let us what you think about Activision’s games disappearing from the digital stores in the comments section.

0 0
Previous ArticleReaders Choice Game Of The Year 2016 Award – Voting Is Now Open!Next ArticleGames with Gold Free Games That We Want In 2017

Uncharted: The Lost Legacy Early Player Reveals How Long The Game Is; Impressions Of The Game Also Revealed
August 16, 2017 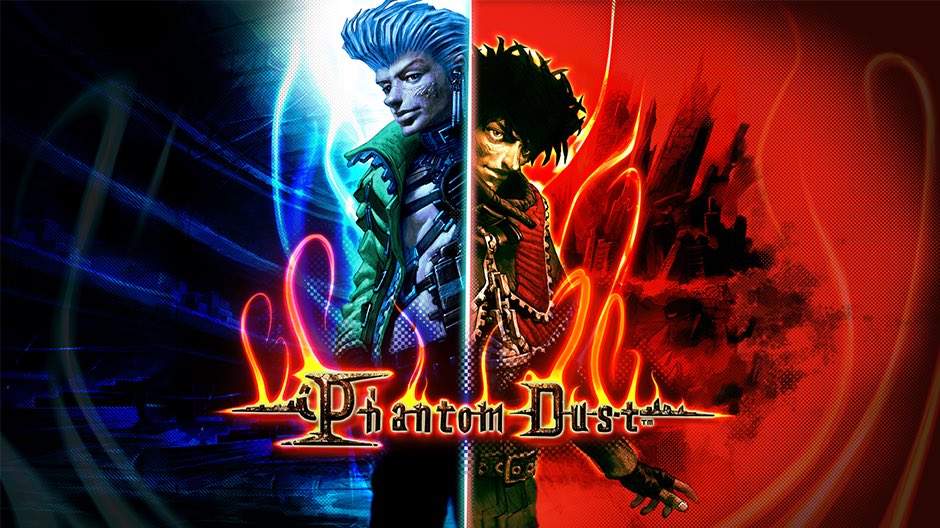 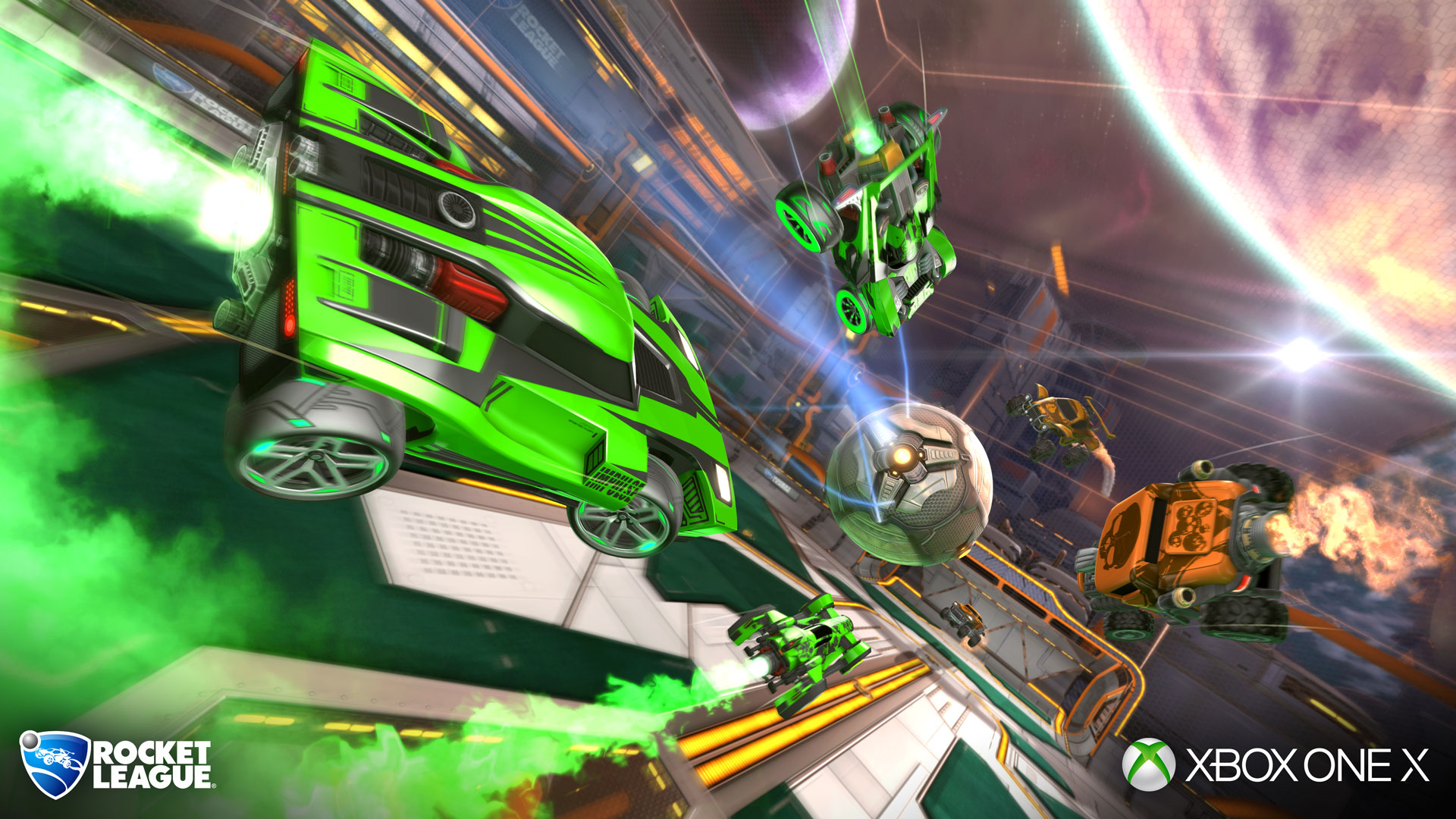 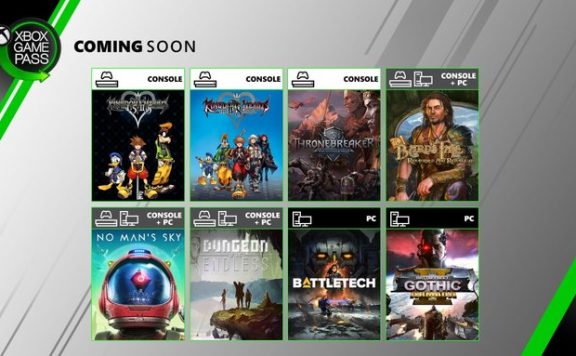