No matter how many times you see it, the combination of space stations and the undead is always terrifying. The tension of being in cramped quarters with seemingly endless zombies is only enhanced by the inability to distance yourself outdoors. This brings me to Dead Effect 2, a recent mobile to console game that has no shortage of guns, gore and surprisingly…depth. Badfly Interactive’s goal simply was to make a good first person shooter; not only did they do so with a team of 11 members, but they did so at a budget price nonetheless.

The story takes place aboard the ESS Meridian, the location of the original game. Research scientists worked hard without the normal constraints they would have on Earth; not even death was unconquerable. Unfortunately, this “dead effect” has caused much of the trouble aboard the ESS Meridian, and not only are the dead trying to kill you, soldiers have been dispatched to eradicate you and all other test subjects. Throughout the campaign’s 20 levels you are often sent on search and rescue missions from Danette, a fellow test subject and your main guide. Other times you might have to locate important research or clear out the dead who are meddling with your ship’s functions. These missions are just the right length at about 15-20 minutes long, give or take. When you complete a mission, you are graded on your performance based on many factors such as: accuracy, time, deaths and secrets found. When you are done with the story you can choose to replay missions to mop up any collectables or achievements you may have missed or start over with a different main character. If that was the entire game, it would still be worth purchasing and playing through, but there is so much more complexity and preparation. Your character, one of the three you choose at the beginning, has very special abilities as a former test subject. This is where the RPG elements are shown off in Dead Effect 2. First there’s gear, which anyone who has played Destiny will be familiar with. There are different types of gear that you will pick up or purchase throughout the game, varying from helmets, chest armor, gloves, arm and leg armor. They all have different stats and slots that you can apply codex to, which increase stats in various areas like stamina, accuracy or health. Like most RPGs, your character levels up as well; after every level you are awarded skill points which you can use to unlock and upgrade some of your special abilities. The first ability I chose allowed me to knock down enemies with a shockwave, after completing more missions I unlocked a second attack which fired a lightning bolt at enemies. These special abilities can also have their damage and recharge stats upgraded. If you decide you don’t like an ability or just get bored, you can respec (remove and regain your ability points) and assign them to a different ability.

Weapons are found throughout missions or purchased and have various stats and levels of rarity. You can spend money upgrading them in areas of damage, bullet capacity, reload speed, etc. Like your gear, you can also attach codex to your weapons for further stat increases. Lastly, if all that wasn’t enough, your character has implants. No not those types of implants, these are special upgrades to your character from the inside. Areas such as eyes, head, chest, legs and more can be boosted with implants that might increase your energy regeneration, accuracy or speed. Old implants, gear and weapons can be sold back for money as well.  I love the level of detail you can commit to your character, it made every dollar worth collecting and enemy worth killing. There are also 5 other single player modes you can play to level up and earn more gear and money. They are: generic missions mode, biohazard mode, survival mode, lone wolf missions and infestation. None really stand out, they mostly include fighting off waves of enemies until help arrives, hunting down guards or fighting until you reach a boss. Not only do these extra modes provide more replay value and bang for your buck, they are useful in helping your character level up between story missions.

The gun play in Dead Effect 2 is smooth and the controls are very intuitive. Sometimes with smaller FPS games the “feel” is off and it takes a lot of time to get acquainted to the controls, not in Dead Effect 2. I felt very mobile and strong but never overpowered; that’s because the zombies level up along with you. I really noticed the difference in their resiliency about halfway through the campaign, it was taking longer to dispose of common enemies. Things never got too frustrating thanks to available health and ammo items you pick up (or purchase before a mission). I played on medium difficulty and when I did die, like on one of the first boss fights, I just purchased some more health items and fared much better upon retrying. I was very impressed with the graphics and enemy design in the game; it’s hard to believe it was made by just 11 people. The zombies are hideous, they walk at a brisk pace and even dive at you; best of all there is a variety of zombie types. There’s nothing worse than zombie games where you see the same 3 or 4 faces in every area. In Dead Effect 2 I saw hazmat zombies, regular ones, doctor zombies, female zombies, fat hungry zombies and more. Playing with headphones only enhanced the experience as the constant moaning and growling from enemies and the tense music was quite unnerving. The load times are brief, which I appreciated and the game held up admirably with many enemies on screen at once. It’s also worth mentioning that the game is very linear; sure there are occasions you can go off the regular path and explore but there’s typically just one way to get from level start to finish. I didn’t mind this at all, in fact I even turned on the waypoint option so that it was damn near impossible to get lost. I want to level up, break in my weapons and make progress, not get lost. Also, there is no multiplayer for those curious, this is a single player experience.

If you were to tell me a month ago, that a mobile port would possibly be my favorite indie FPS, I’d have a hard time believing you. Yet here we are with Dead Effect 2, a game that more than satisfies my single player itch. Graphically it looks great, controls are nearly perfect and they managed to balance the gameplay to keep it challenging but not overly frustrating. Every kill and every dollar are meaningful and when shooters have meaning they are hard to put down. With six total modes, three characters, 100 achievements and 300+ items…Dead Effect 2 has plenty of life in it.

0 0
Previous ArticlePlayStation Plus February 2017 PredictionsNext ArticleWhat Do You Need To Work In The Game Industry? Let’s Break It Down 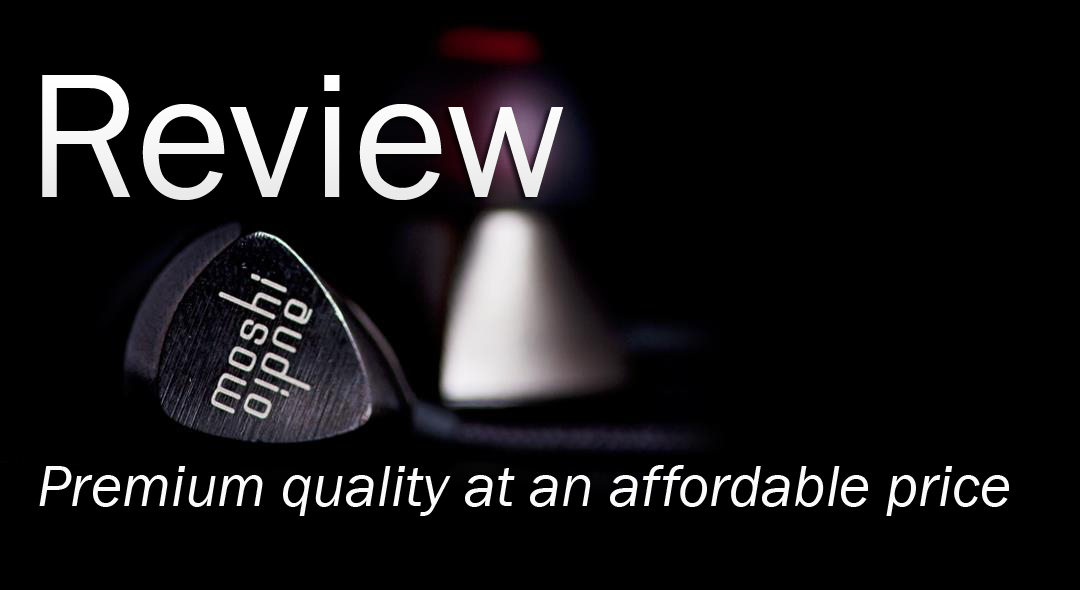 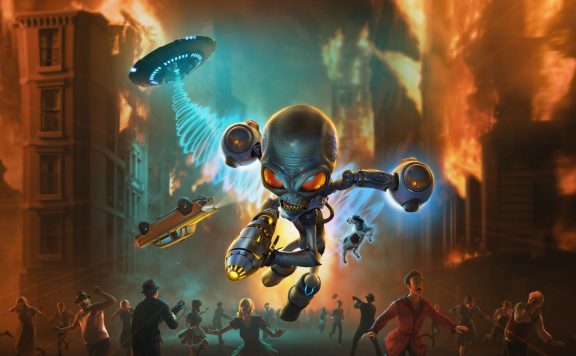